Andy Dalton was brought in by the Saints for a reason. The reason has arrived out in London.

With Jameis Winston finally getting a week off to get healthy, it'll be the Red Rifle stepping in to try to end the Saints' two-game losing streak. New Orleans faces off against the Minnesota Vikings -- technically as the home team -- at Tottenham Hotspur Stadium.

Scroll below for key info, how to follow the game, a live score graphic and big-play updates.

VIKINGS PLAYER TO WATCH: WR Justin Jefferson, who grew up just outside New Orleans, leads Minnesota in receiving with 18 catches for 246 yards and two TDs.

KEY MATCHUP: Dynamic Vikings running back Dalvin Cook against the Saints’ defensive front. Cook leads the Vikings with 203 yards rushing and possesses the versatility to be an effective receiver out of the backfield. The Saints are trying to shore up their run defense after giving up 145 yards or more on the ground in two of their first three games. 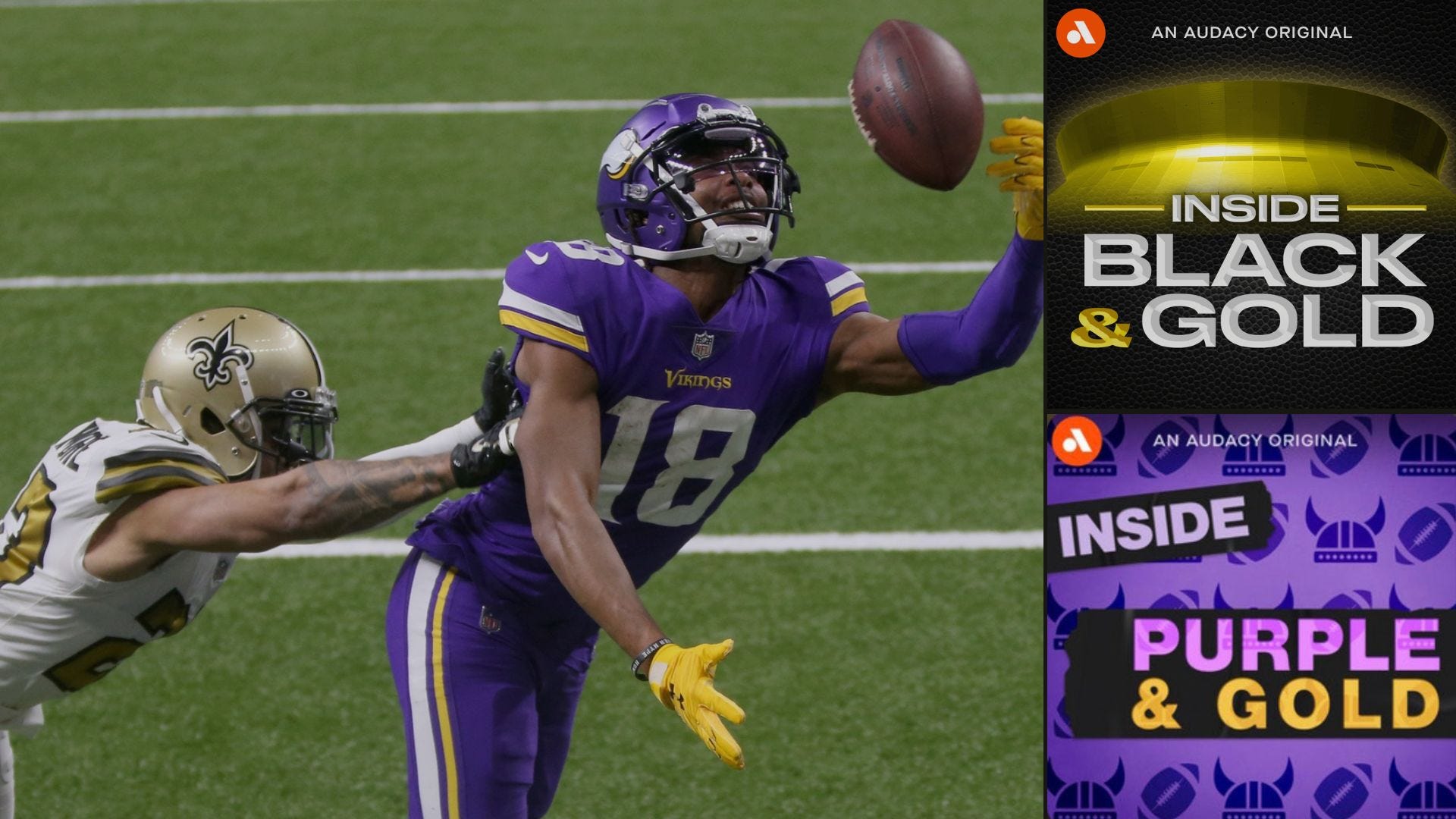 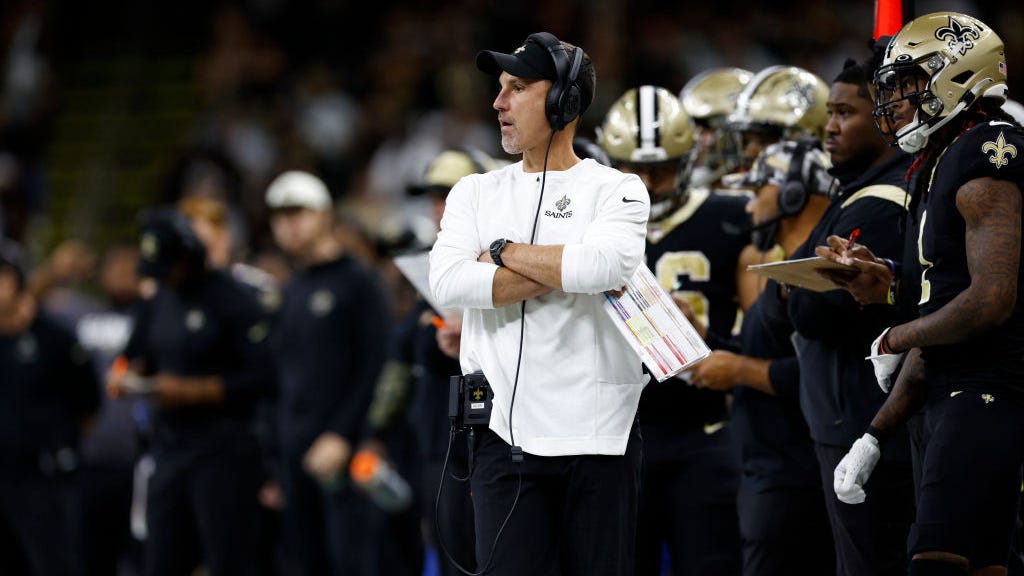 Dennis Allen knows all about difficult London trips; can his first as Saints HC be different?