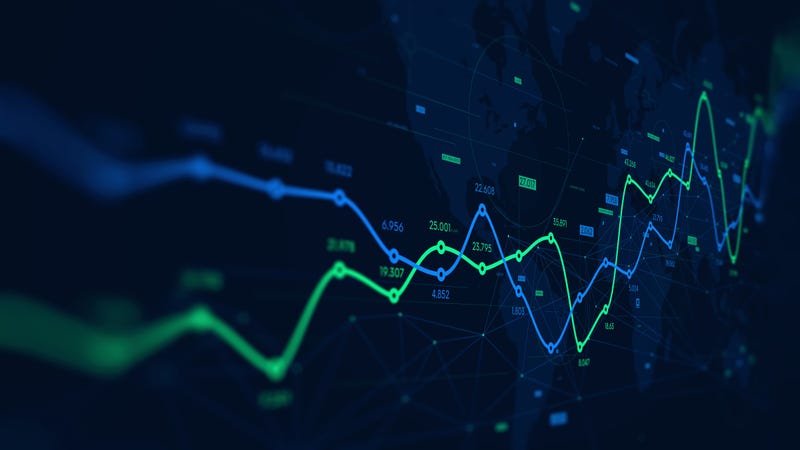 The Wall Street Journal says officials are looking into whether Facebook research documents indicate it might have violated a 2019 settlement with the agency over privacy concerns, for which the company paid a record $5 billion penalty.

A continued rebound in digital ad spending at Google drove its parent company's profit up 68% in the third quarter. Alphabet   earned $18.9 billion, or $27.99 per share, in the July-September period. Revenue soared 41% to $65.1 billion.