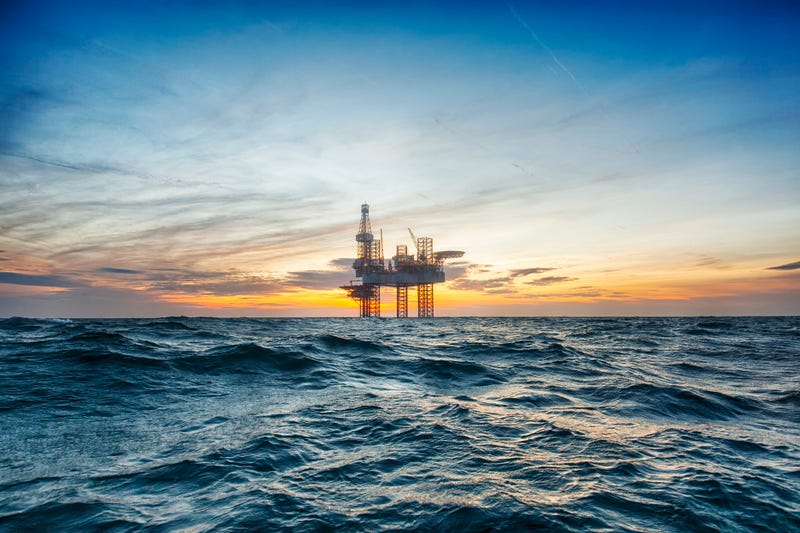 The U.S. Department of the Interior has cancelled oil and gas lease sales scheduled in the Gulf of Mexico and the Alaskan coast due to what it says is a lack of industry interest in drilling near Alaska and conflicting court rulings that have made drilling in the Gulf more complicated.

“I didn’t see it coming, but it’s no surprise, just one big green agenda and it’s good for Louisiana for sure,” said Moncla.

Moncla says the Biden Administration is failing to respond in a time of crisis, with gas prices over four dollars a gallon and consumer prices up 8.3 percent from a year ago.

“So it’s hard to understand with the price at the pump, the pain at the pump and what’s going on in the world, the demand for oil and gas right now that a president would do that,” said Moncla.

Though new leases won’t have an impact on current gas prices, since it will take years for them to produce oil, Moncla says the President’s strategy doesn’t prepare the country to become more “green”, address the current fuel needs of Americans, or take into consideration the wide range of businesses that will be impacted.

“We’re going to need green energy, but we also need oil and gas and fossil fuels and the byproducts that come with it, that’s what most America don’t understand the byproduct side of our product,” said Moncla.

The Biden Administration says the oil and gas industry has about 9,000 approved permits that are not being used.