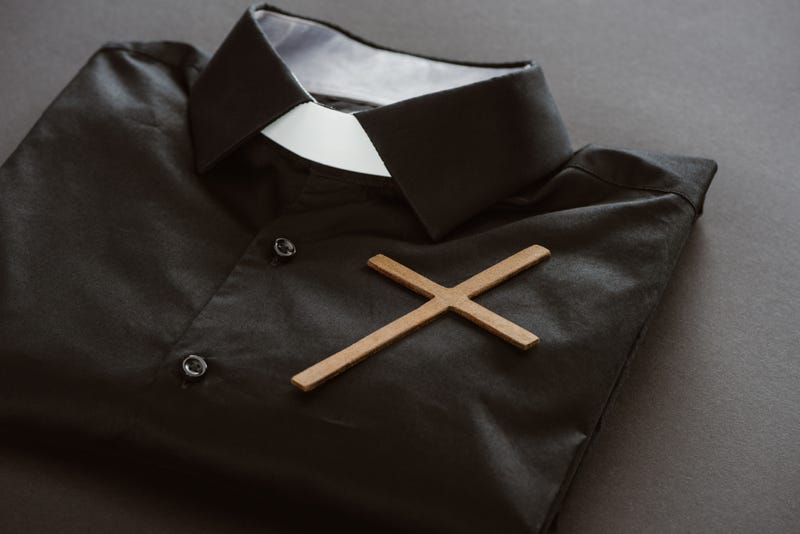 The Times-Picayune/New Orleans Advocate reports Aymond is going as far as have two priests, one who admitted to misconduct and another caught in sexual acts on the altar of their church, to face church trials in Rome.

The two in question are Patrick Wattigny and Travis Clark.

Wattigny, caught texting with a minor by the Vatican’s electronic security unit, underwent a retreat to address his issue and then came clean to the Archbishop about his alleged abusing of a child a number of years ago.

Meanwhile, Clark was in the act of taping sexual acts with two prostitutes on the Altar of Sts. Peter and Paul Church in Pearl River.

Aymond is asking those who have wound up on church’s black list to leave the clergy and return to laity of the church through “laicization.”

But, Aymond reserving the right to force out such priests who do not heed his request and in the activities of Wattigny and Clark, it appears he’s ready to make examples of them.

A statement from the Archdiocese states: “The Pope, in the most grievous cases, can impose laicization on a cleric; laicization can be imposed as a result of a penal process under the auspices of the Congregation for the Doctrine of the Faith; and the individual priest can request laicization on his own or at the request of the bishop.”

The Archdiocese has told WWL-TV: “This signifies ... a change in practice between Archbishop Aymond and previous archbishops in dealing with priests removed from ministry because of abuse or scandal, as well as changes in practices by the (Vatican) that continue to be updated.”