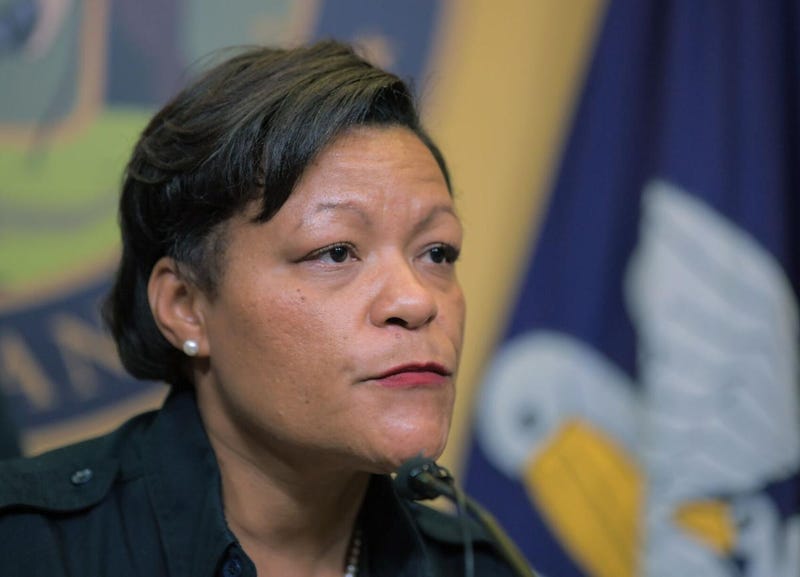 New Orleans Mayor LaToya Cantrell urged residents not to venture out to survey the damage left behind by Ida until Monday morning.

Just wanted to give you all another update. This time around, I’m joined by NOPD Chief Shaun Ferguson💙💯

We have now lost power, citywide! This is the time to continue to remain in your safe places. It isn’t a time to venture out!!

We will get through this together! 💪⚜️ pic.twitter.com/NBoD2HY07J

“Conditions are still severe throughout the city of New Orleans,” Cantrell said before outlining the gravity of the power outage that left 100% of Orleans Parish in the dark.

“It’s unsafe,” Cantrell declared before introducing NOPD Chief Shawn Ferguson, who echoed Cantrell’s sentiments and said the police will be mobilized to keep troublemakers off the streets. Ida weakens as rescues begin and damage checked in Louisiana Ida: Economists foresee only modest damage to US economy

Ferguson also implored people to exercise caution and remain where they are, saying there’s no telling what storm-related dangers residents might encounter.