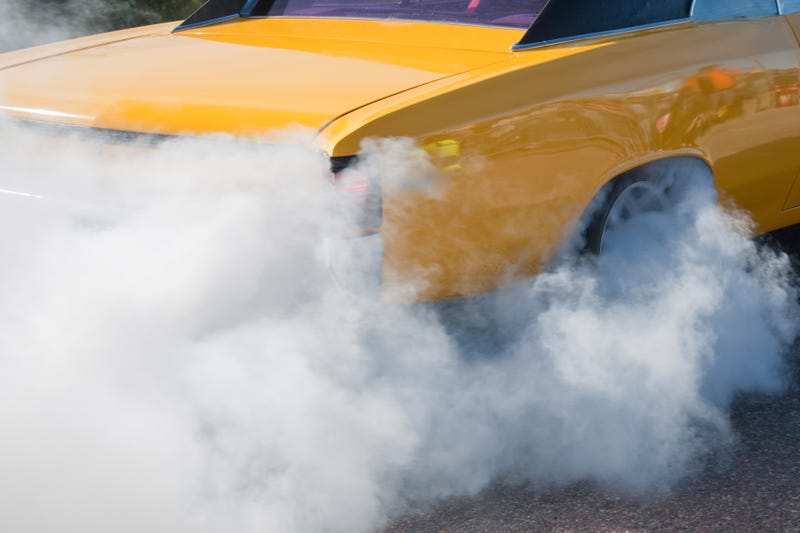 The New Orleans City Council today votes on a plan to crack down on drivers who block intersections while spinning donuts or performing other stunts.

New Orleans has been plagued with these incidents, which hold up traffic and endanger onlookers, says Councilman Eugene Green. He says it's time to get tough with the drivers and organizers.

An amendment from council member Lesli Harris makes sure other motorized vehicles are included, too.

"It expands the definition of motor vehicle to include ATVs, dirt bikes, minibikes," said Harris.