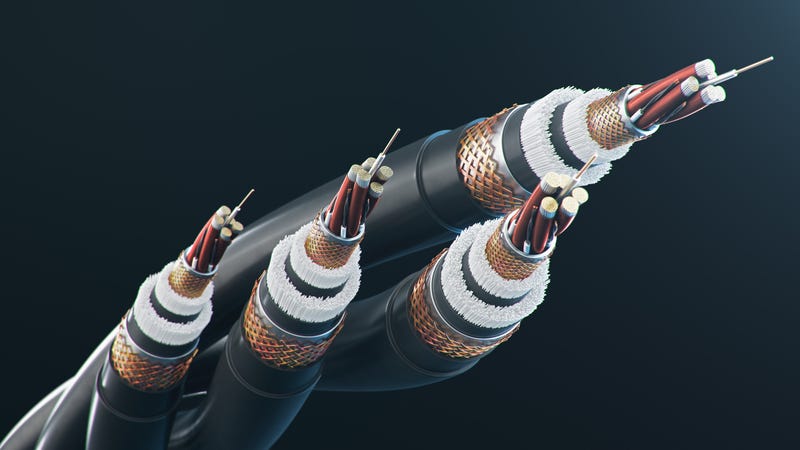 “The ETA, the question of estimated time to restoral really does depend a lot of on power restoration to the area.”

Truxillo says the company has just completed an assessment of the entire cable system:

“We looked at over 2600 miles of infrastructure in the metro area and literally had to walk those lines.” Truxillo states.  “And it’s about 65 miles of damage that we see here in Greater New Orleans.”

Truxillo says the company is hoping, as soon as power is restored, that Cox services will soon follow.

In the meantime, Truxillo says, Cox workers are prepping the system for restoration and working to fix any damaged lines or junctions so when electricity is restored, Cox can get back on line quickly after.

Asked why Cox was not at the Jefferson Parish press conference on Sunday, Truxillo stated they were unable to attend and did inform JP of the unavailability.  She stated she will be at tonight’s press conference in Gretna.

“To your credit cable has become such an integral part of people’s lives, they can’t live without it.”

“Our services really do keep people connected,” Truxillo admitted.  “And obviously we feel it acutely during disasters.  We understand that and that’s why we try to align our resources to restore services as soon as possible.”

Over 500 Cox personnel have been brought into the immediate area to work at getting the system ready to go when power is re-energized.

“We definitely understand the frustration and we really thank our customers for being patient with us,” Truxillo says.  “Please be assured we are working around the clock to get the area up and running soon.”