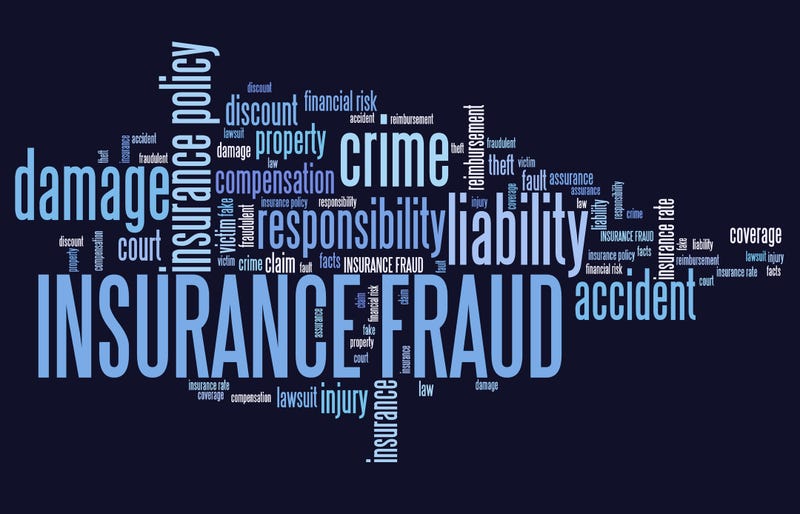 Days after a defendant in a broad reaching insurance fraud case was shot to death in his own home, four more people have been indicted.

32 people are now under indictment, alleged to have set up car crashes between truckers and themselves and defrauding insurance companies out of millions.

The Times-Picayune/New Orleans Advocate described the activities of the accused as ‘slammers’, ‘spotters’, and crooked lawyers.

The paper reports the Robinsons are related to Audrey Harris.

In this new round of indictment’s Anthony Robinson is alleged of setting up an accident with Damien Labeaud, the self-confessed ring leader of the group, and an unidentified person known only as Co-Conspirator A.

Labeaud and A were runners, the go-betweens who referred car accident perpetrators to attorneys.

After attorney’s fees the four conspirators netted more than $1.6 million.

Since the scam was uncovered and broken up, three of the 32 people have died.

Most recently was Cornelius Garrison III, shot and killed September 24th at his home in Gentilly, supposedly for being a snitch.