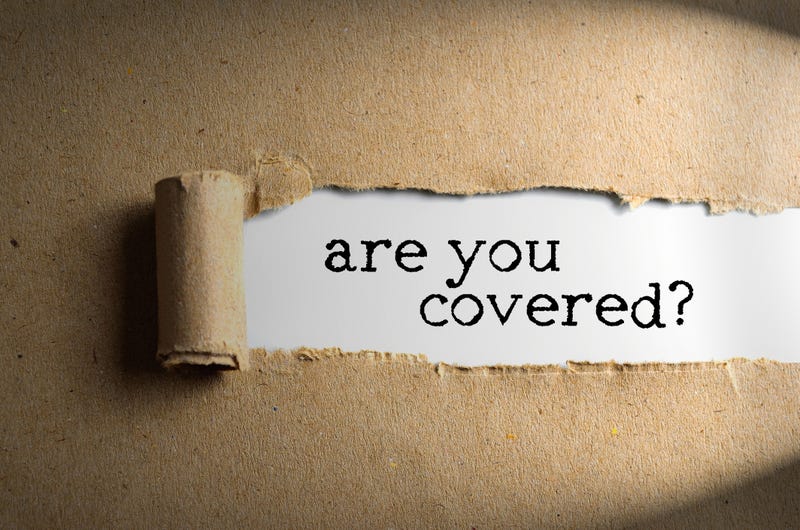 Hecht spoke about the insurance industry in Louisiana and how it's affecting a number of aspects of life—and not for the good.  He went off on how spiraling prices have the potential of dragging down the economy.

Hecht says the people those most affected are the working class.

Hecht says the aim is put in more guardrails for the ratepayers and trying to bring more transparency to the Flood Insurance market.

"We have to do the same thing with homeowners insurance.  And I think we have to go back to something that was put in years ago, some type of incentive program for insurance companies to come and write in Louisiana."

Hecht says the issues posed by insurance, auto, home, and flood, are making it impossible for people to continue to live in Louisiana.

"People need enough well paying jobs to make them money.  So there's a wealth challenge and on the other side we're talking about insurance, there's an affordability challenge."