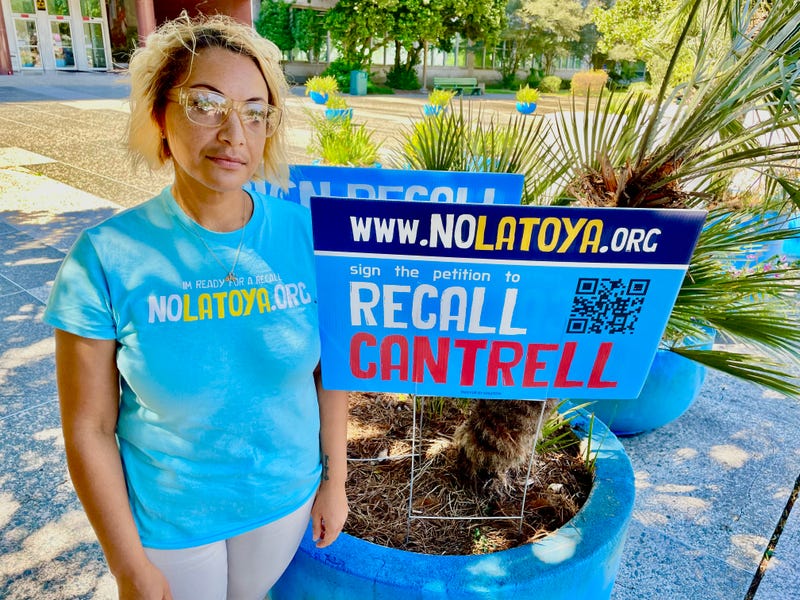 Before Eileen Carter teamed up with Belden “Noonie Man” Batiste in an attempt to have New Orleans mayor LaToya Cantrell recalled, Carter was once a part of the Cantrell administration. She served as the mayor’s social media manager during Cantrell’s first term in office.

That first term was filled with several challenges including the deadly collapse at the Hard Rock Hotel construction site, multiple storm threats, and the intense, early stages of the COVID-19 pandemic. Carter believed the administration was committed to helping the city and its citizens through all of it.

“I know the people that I worked with went above and beyond every single day. I handled social media 24/7 for three years. I did not take a vacation, but I wanted to do it though. Number one because she was the first black woman mayor. I was like I’m not messing this up,” said Carter.

During the first three years of Cantrell’s first term, Carter clearly recognized the historic nature of LaToya Cantrell’s position as the first black woman to serve as mayor of New Orleans. Carter now believes that distinction is not enough to keep the mayor in office. She and “Noonie Man” have been holding city wide events to     gather the more than 53,000 signatures necessary to make a recall referendum possible. During their latest news conference, the pair said they have collected around 10,000 signatures. They believe Mayor Cantrell has provided enough controversy for them to reach the required number of signatures. From flying first-class flights while refusing to reimburse the city for that privilege to the increased crime in New Orleans, Carter told me Mayor Cantrell has grown disconnected to the people she was elected to represent.

“I’m a single black female. I’m a single black mom. We are living in two different stratospheres. It’s not like you’re the mayor and you live like that. I just need you to understand this life that we’re living every day. I need you to understand that we can’t go get gas. We’re asking a friend to go with us to make sure we’re not carjacked,” said Carter.

The recall effort is adding more gas to some already explosive conversations about race, politics, criminal justice and gender. Many of those issues are part of my conversation with Eileen Cater. Listen to her talk about the first time she met LaToya Cantrell, what it was like working with her, and why she’s committed to getting Cantrell out of office. 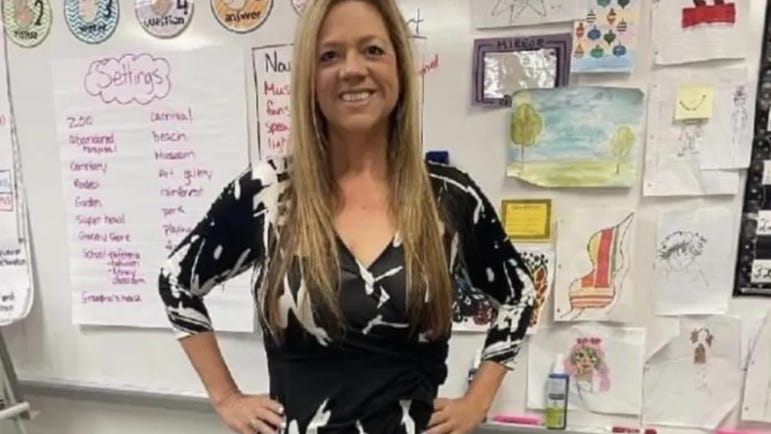