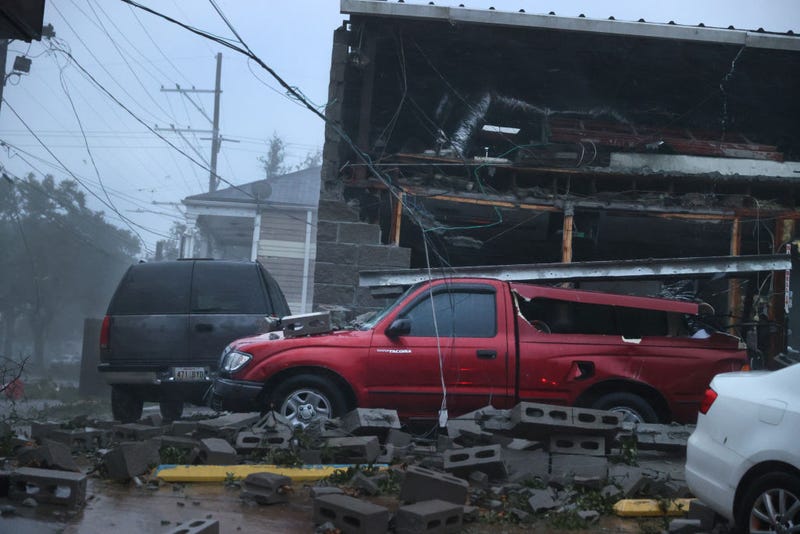 In addition to knocking power out to the entire city of New Orleans, Hurricane Ida is causing issues with the city's 911 service.

The New Orleans Emergency Communications Center said Monday morning that Orleans Parish is experiencing technical difficulties with the 911 system. Anyone who needs emergency assistance should go to their nearest fire or police station, or approach the nearest officer.

At this time, 9-1-1 is experiencing technical difficulties.
If you find yourself in an emergency, please go to your nearest fire station or approach your nearest officer. We will update you once this issue has been resolved. Thank you. pic.twitter.com/BE2AxwFuDa

All of New Orleans lost power Sunday night due to what officials described as "catastrophic transmission damage." The only power in the city at the moment is coming from generators. More than a million customers in Louisiana and Mississippi have no electricity, with no estimation of when service will be restored.

Over one million electric customers are without power due to #HurricaneIda, with 12 counties over 80% out.
Check out https://t.co/SWmJJoW5GD for current #PowerOutage data.
[2021-08-29 11:06PM CDT] pic.twitter.com/kbVO8pyAzU

The storm made landfall 16-years to the day that Hurricane Katrina hit Louisiana. With winds of 150 miles per hour, Ida is the fifth-strongest hurricane to ever hit the U.S. The storm is being blamed for at least one death -- someone hit by a falling tree in Prairieville, near Baton Rouge.

The National Hurricane Center has downgraded Ida to a tropical storm as it moves over southwest Mississippi with 60 mph sustained winds.

A mandatory curfew has been issued for all residents in Jefferson Parish, in effect now through at least 6 a.m. on Tuesday, August 31. All residents are advised to stay off the roads as damages are assessed and rescue operations continue. 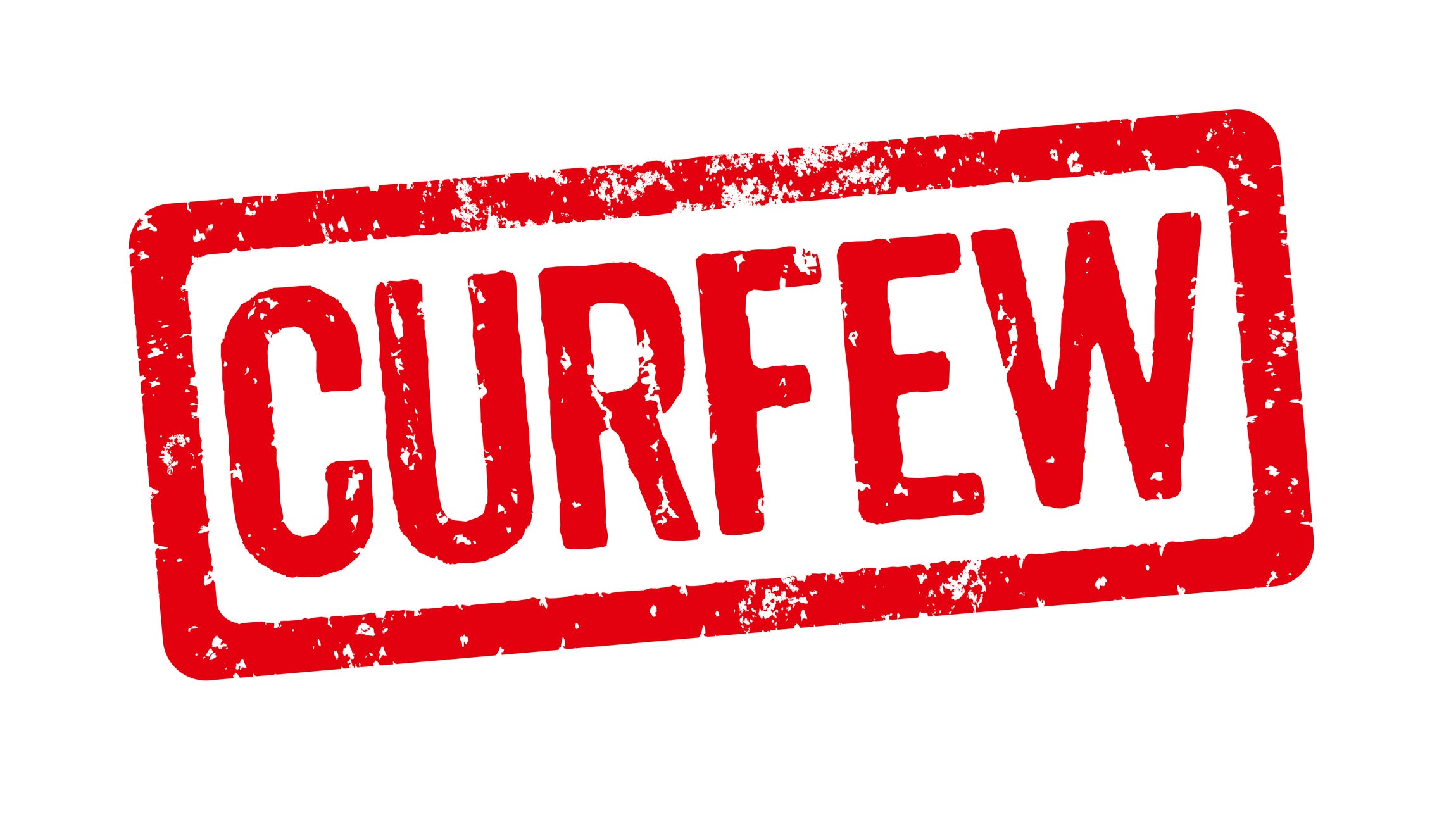 A Tropical Storm Warning is in effect for Grand Isle, Louisiana to the Alabama/Florida border, including Lake Pontchartrain, Lake Maurepas, and Metropolitan New Orleans.

A Storm Surge Warning is in effect for Grand Isle, Louisiana to the Alabama/Florida border.

Police say many routes are blocked and dangerous road conditions exist. Residents are asked to avoid all unnecessary travel and remain tuned to local emergency information for the latest updates.

A Tornado Watch has also been issued for parts of Alabama, Florida and Mississippi until 4 p.m. CDT.

A tornado watch has been issued for parts of Alabama, Florida and Mississippi until 4 PM CDT pic.twitter.com/iBsgdbDpSP 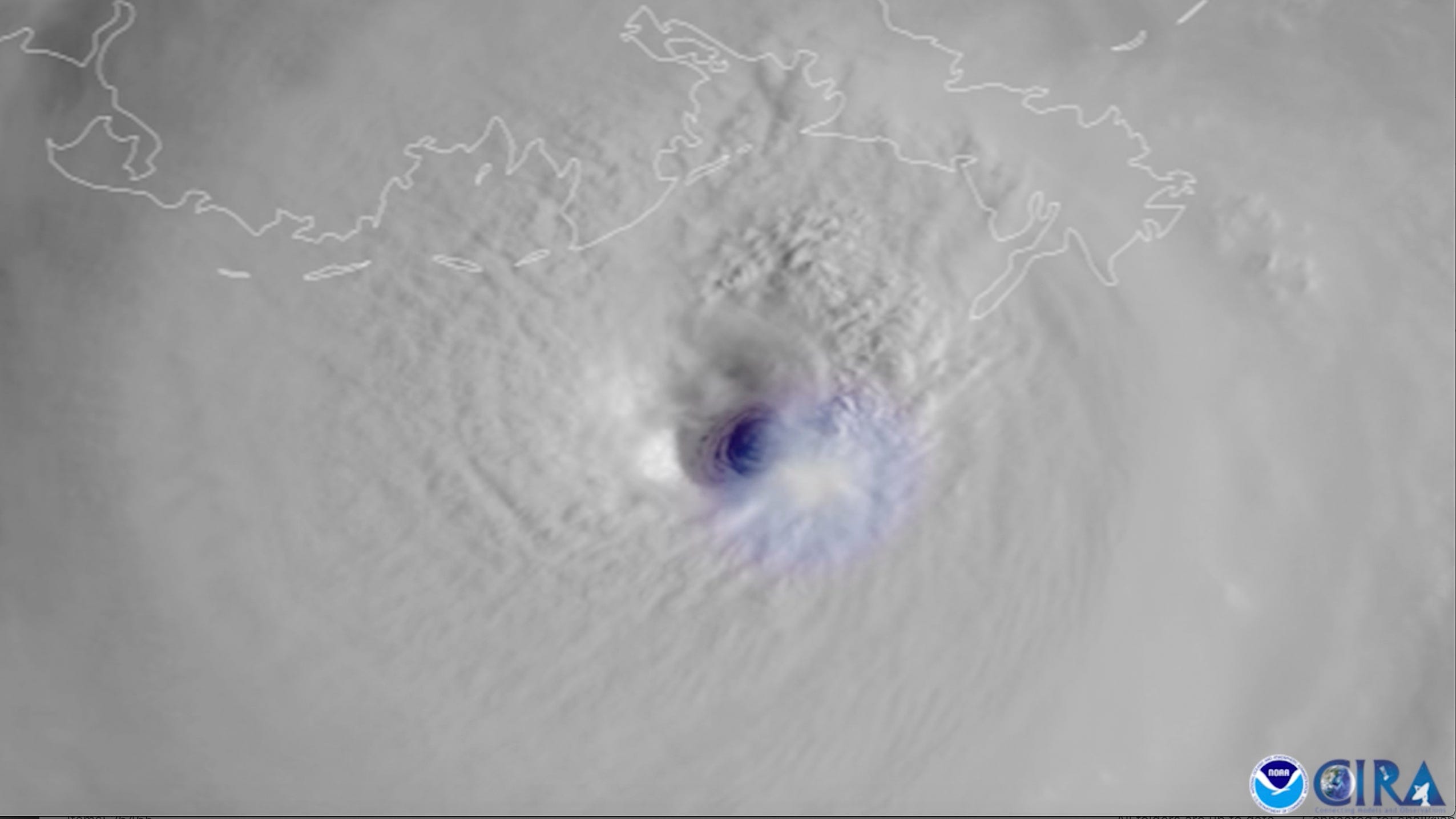