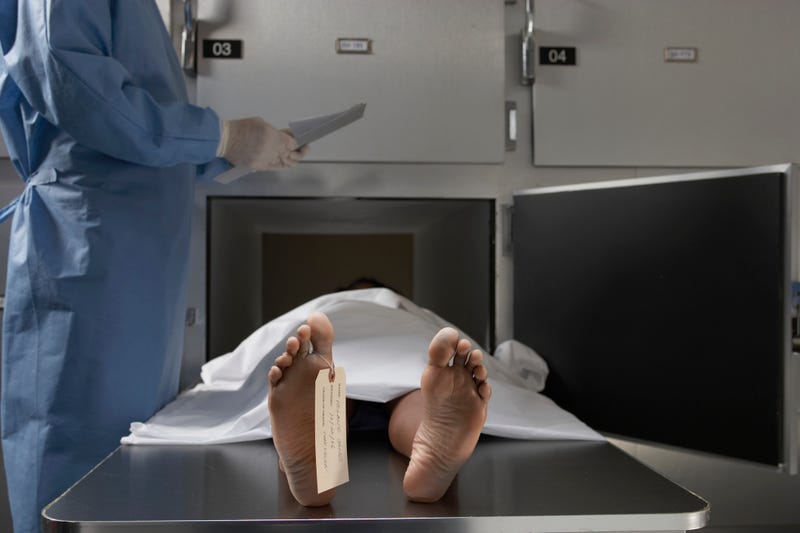 Seven more nursing home residents who were evacuated to a packed warehouse during hurricane Ida have since died. Louisiana Health Officer, Dr. Joe Kanter tells WWL's Newell Normand: "The number is 12 right now, although the coroners have only labeled five of those as storm-related."

Coroners are working to determine if those deaths are related to the storm.   Louisiana Health Officer Joe Kanter says people may ask how it's possible they are not related to the hurricane?

"One example would be if there was a hospice patient or someone who was expected to have a short life expectancy," Dr. Kanter said.  "Then, they might not be considered related to the storm."

Dr. Kanter tells WWL's Newell Normand that for now five of the 12 overall deaths of patients housed at the warehouse are considered storm-related.

Medical examiners are working to determine each cause of death.