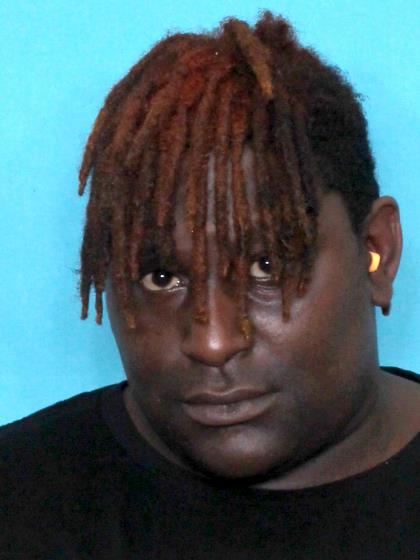 While investigating a hit and run crash, Kenner police discover the same suspect also beat his mother to death with a hammer moments after the crash.

On April 24, at 11:30 PM, Kenner Police were dispatched to the 3100 block of Marietta Street in Kenner, in an attempt to help JPSO locate the registered owner of a vehicle that was involved in a hit and run in Jefferson Parish and left at the scene.

Officers tracked the vehicle registration to 55-year-old Cora Chambers but when they arrived at Chambers’ home and knocked on the front door, her son 28-year-old Joshua Chambers answered the door.

“They asked him if Cora Chambers lived there… he said yes, that is my mother but you can’t talk to her because I killed her,” Kenner Police Captain Michael Cunningham tells WWL First News. “At that point officers detained him and immediately found the deceased inside the house. It was an apparent homicide.”

Officers located the body of Cora Chambers who appeared to have been bludgeoned with a hammer.

Authorities say Joshua Chambers, who has a history of mental illness, provided a detailed statement admitting to the murder.  He also admitted to being the driver of the hit and run. Police charged him with Second Degree Murder.