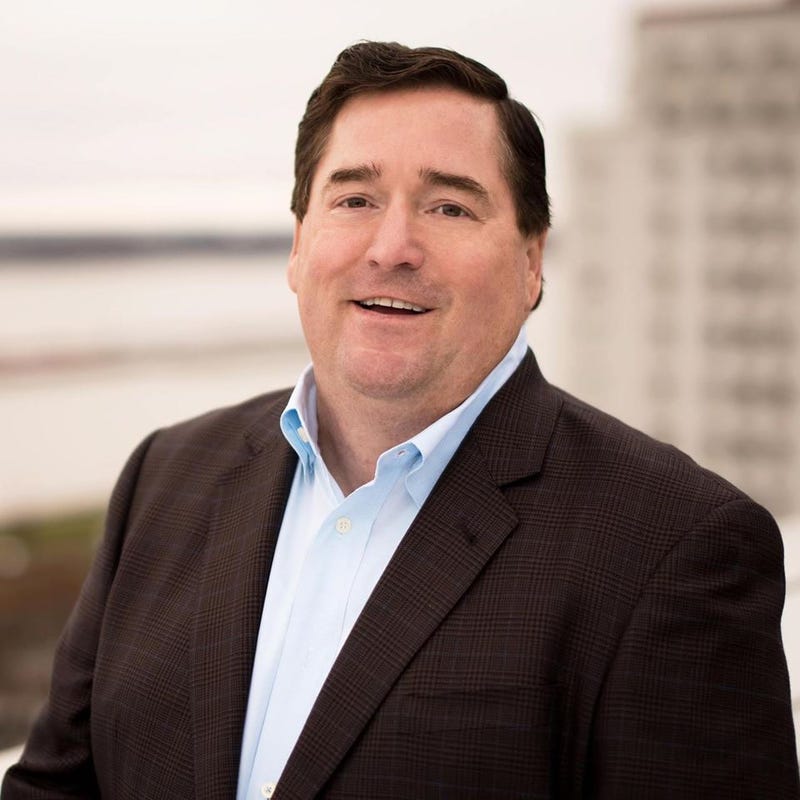 The home of Lieutenant Governor Billy Nungesser was burglarized and set on fire last Thursday.

Lt. Gov. Nungesser tells WWL he was in the process of selling his Jesuit Bend home in Plaquemines Parish when the thieves broke in and stole thousands of dollars in sports memorabilia, political memorabilia and alcohol.

“By the time I got there, the police were there… and someone had smashed in the back door… and noticed they had kind of ransacked the house, going through everything…and took a lot of the professional jerseys, Drew Brees, Rickey Jackson… a lot of the sports memorabilia out of the frames, and then carved out a bunch of the Ducks Unlimited coins and things out of the different frames because they had to escape down the levee…so they didn’t want to the large frames with them,” Nungesser told WWL.

The thieves then attempted to set the house on fire by placing the kitchen drawers on top of the gas stove top and then turned it on. The house was not a total loss but does have smoke damage said Nungesser.

“That is what we think happened the drawer was burnt and on the floor… and all the contents of the cabinet… and ceiling… and the light was all burnt and of course, the air conditioner pulled the smoke all through the house, so, the whole house is covered in soot,” said Nungesser.

Nungesser says a pest exterminator saw the fire through a window and called 911.

Billy Nungesser talking about his house being broken into and set on fire. @WWLTV https://t.co/5GffRkYqhY pic.twitter.com/RguQEToXYn

Lt. Gov. Billy Nungesser shared these photos of the damage to his Plaquemines Parish home after a burglary and fire last week. STORY: https://bit.ly/3KVMcSh

Nungesser says he moved to the Northshore after Hurricane Ida damaged his home in Plaquemines Parish and was in the process of moving the last of his belongings to his new home in Covington.

Nungesser says it appears to him whoever did this must have been at the house before because of the way specific items were stolen.

“We moved to the Northshore and we were in the process of moving out of the house… so my wife has donated a lot of stuff to charity…different people coming in there, picking up stuff, and then some people brought people with them to move certain items…its somebody who has been there before,” said Nungesser.