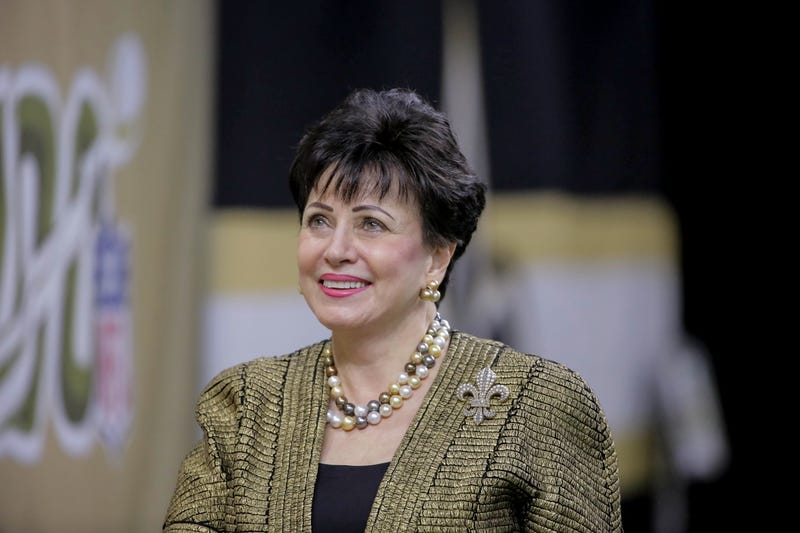 A would-be car thief attempted to steal New Orleans Saints and Pelicans owner Gayle Benson’s car while she was still sitting inside it.

The New Orleans Police Department did not identify Mrs.
Benson as the victim of the attempted auto theft in their report, however, Saints and Pelicans spokesperson Greg Bensel confirmed it was Benson.

“While she was very shaken at the time, she was unharmed and is doing fine,” Bensel said in a statement to the media on Friday. Bensel also says, “We cannot comment further as this is an active investigation.”

The police report says about 2:15 p.m. last Saturday, a white Nissan Titan pick-up truck parked next to Benson's parked car in the 6200 block of South Claiborne Avenue in New Orleans. The would-be thief got out of the truck and got into Benson's car in an attempt to steal it. Police say Benson ordered the man to get out of her car. The thief then jumped out and back into the truck and fled the scene. Police have not yet identified any suspects in the incident.