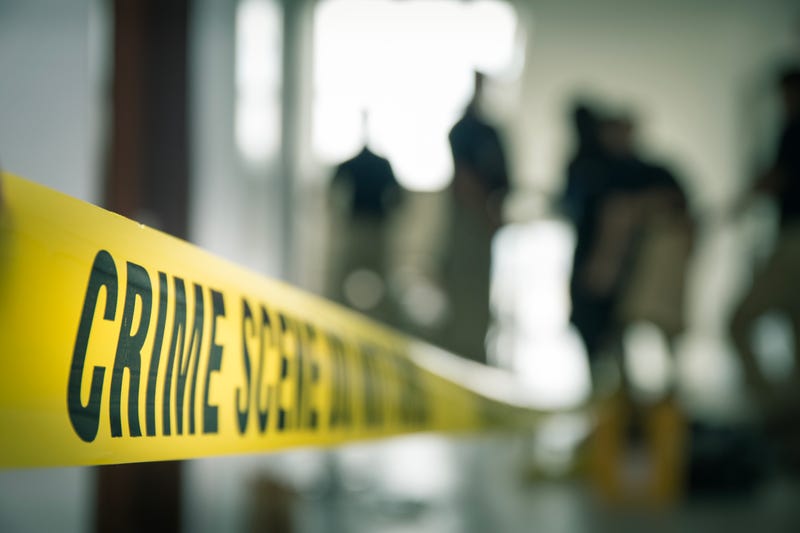 There is no slow down in the rate of killings in New Orleans as the city has claimed the dubious title of America's murder capital. In fact, the pace is increasing.

New Orleans Police have reported more than a murder a day this week.  The latest happened in New Orleans East.

"The NOPD is investigating a homicide that occurred on September 21, 2022, in the 14400 block of Peltier Drive that left one person dead," a news release detailed. "At about 9:08 p.m. on September 21, NOPD Seventh District officers responded to a call of a shooting at the location. Upon arrival, they located an adult male found to have sustained multiple gunshot wounds. The victim was transported via EMS to a local hospital, where he was later declared deceased."

Earlier in the day yesterday, a man was shot dead at a tire shop at Esplanade and Claiborne.  The store's manager says the victim worked at the shop and had been in an argument with some customers before he was shot and killed.

It comes a day after two women were shot inside a car in the 7100 block Chef Menteur Hwy.  One of them died.  The other, the niece of New Orleans City Councilman Oliver Thomas, was critically wounded.

Also in Tuesday, a man was shot and killed while driving on I-10 in New Orleans.  Police say he was on the interstate near the Chef Highway exit when "his vehicle began taking on gunfire from unknown location."  He died at the hospital.