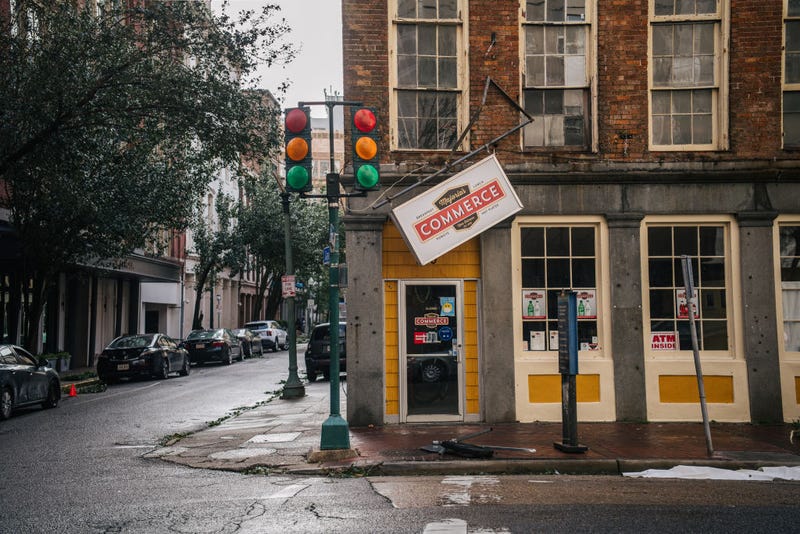 As the community assesses the damage from Hurricane Ida, police said they had arrested several people for reports of “looting” at businesses in New Orleans.

“This will not be tolerated,” the city’s police chief, Shaun Ferguson, told reporters during a news conference Monday. “This is a state felony, and we will be booking you accordingly,” the chief continued, calling the city’s population “vulnerable” at this time.

“There is no widespread looting going on in the city of New Orleans,” the mayor said during her Monday press conference, adding, “My directive has been very clear: Lock ’em up. We will not tolerate it, and we have not tolerated it.”

“My directive has been very clear: Lock ’em up. We will not tolerate it, and we have not tolerated it.”

— New Orleans @mayorcantrell (D) on any Hurricane Ida looting, which has not been widespread in the city pic.twitter.com/eZ9NrzWdOl

The chief said that New Orleans police have teamed up with the state’s National Guard to safeguard businesses, describing an “all hands on deck” situation as his officers work 12-hour shifts.

The sudden emphasis on “looting” from top city officials raised concerns about the demonization of people, particularly Black residents, amid an unprecedented humanitarian crisis that even the governor has said was the worst of its kind since the 1850s.

New Orleans Police can go to hell, talking about deploying anti-looting officers. It's a natural disaster soon to turn humanitarian crisis. Fuck are we doing here?

“Instead of rescue crews for those stranded, and emergency food, water, [and] supplies distribution to those who will be in need after this,” said one Twitter user, “New Orleans has chosen to send in ‘anti-looting’ cops. Because the top objective right now should definitely be [to] protect the grocery stores.”

looting???? a pregnant women is in a attic in labor , elderly couples , kids, adults NEED HELP, and y’all not sending help until TOMORROW and y’all worried about fucking looting?? NEW ORLEANS DONT HAVE SHIT , SEND HELP, a waste of news line and government. https://t.co/iStqGB8pAn

“We’ve seen how ‘looting’ is construed along racial lines in the wake of a New Orleans hurricane disaster before,” another person quipped.

“New Orleans sent out anti-looting squads before anything else if you’re curious about the state’s first interest during a disaster,” one user pointed. Another mentioned their shock to hear the first alert from the mayor and police after such a destructive storm was the concern for businesses and not lives.

“It’s Katrina all over again and they are targeting black people yet again,” a person stated, comparing the response to Ida to the infamous storm 16 years ago. “We witnessed the atrocities the police caused during Katrina,” another added.

“Anti looting police” deployed in New Orleans. It’s Katrina all over again and they are targeting black people yet again.

New Orleans Police Department is deploying "anti-looting" officers due to the outage. We witnessed the atrocities the police caused during Katrina. 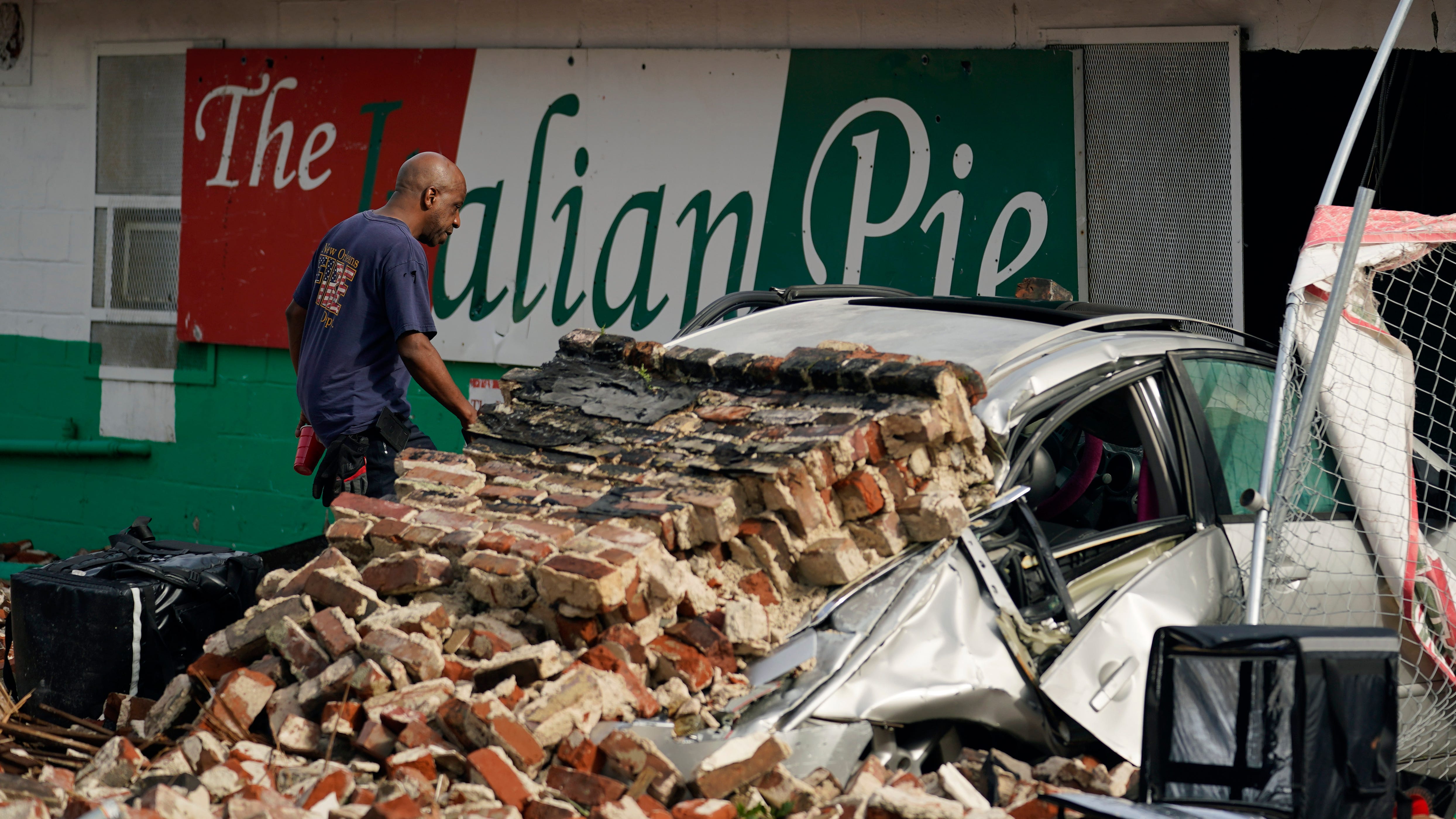