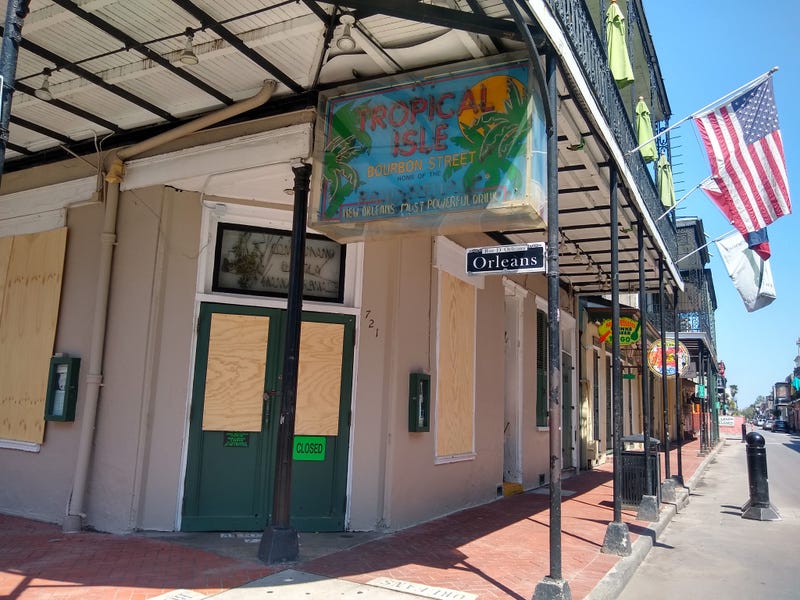 The pandemic has all but killed the travel industry, which has trickled down to New Orleans’ tourism industry. President and CEO of New Orleans and Company, Stephen Perry says although tourism in the state has taken a crushing blow, he remains optimistic despite a slow vaccine roll out.

“I think you are going to see an actual pouring-out of people traveling this summer,” said Perry. “And one thing that is going to have to come with that is we are going to have to stay socially responsible in terms of distancing and so forth, because, we know we are still going to have, I would estimate 30% of the population, still not vaccinated by the summer.”

Once the vaccine rolls out to the public, that surge in travel will translate to more people visiting New Orleans and ultimately bolstering the city’s devastated tourism industry.

Less people visiting New Orleans has not only devastated the restaurant industry but also the live entertainment industry the city is known for.

“What is killing us is, we feel like we haven’t been smart enough about how to open up music clubs, to give a place for our musicians to play, to work,” said Perry.