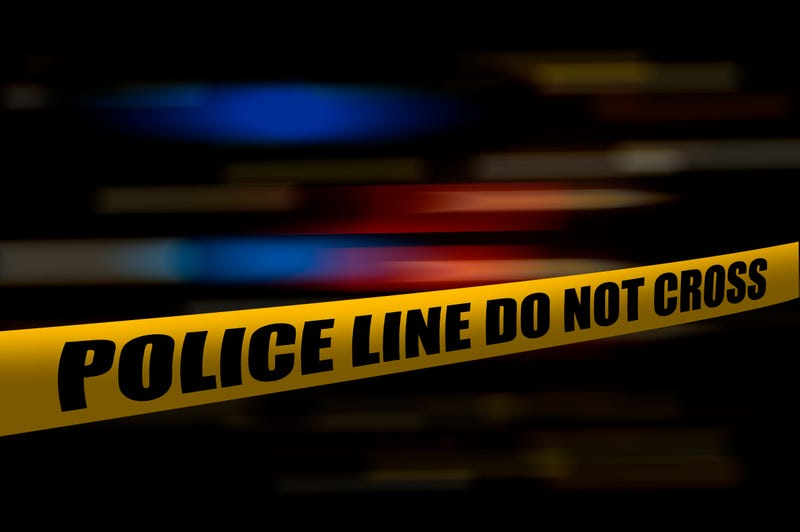 Police in New Orleans are working a pair of shootings that happened overnight.

The first shooting happened Wednesday night in the 2400 block of Mexico Street in Gentilly.

According to an initial NOPD report, at about 10:03 p.m. police received a call about a male victim who has been shot multiple times.

The victim was transported to the hospital by EMS. The victim’s condition is unknown. The incident was confirmed at about 10:34 p.m.

The NOPD is also investigating a shooting that happened Thursday morning at the intersection is Columbus Street and North Claiborne Avenue in the 7th Ward.

“At about 12:24 a.m. officers were notified of an adult male subject with a gunshot wound to the foot arriving to a local hospital via private conveyance,” said an NOPD report.

According to crime data from the police watchdog group, Metropolitan Crime Commission, shootings across New Orleans are on the rise with 29 shootings so far this year. That is a 314% increase over the past four years.