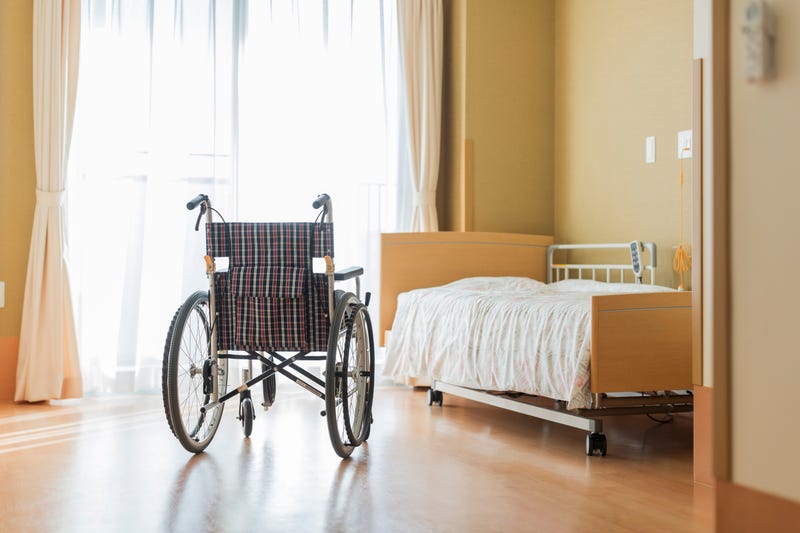 “We were all appalled,” said Edmonds. “Nationwide, I can’t even tell you the articles that were written about it. So, we wanted to hit that head on to make certain that would never happen again.”

Over 800 nursing home residents were evacuated to a warehouse in Tangipahoa Parish prior to Hurricane Ida’s landfall and over a dozen residents who spent time at the ill-equipped facility died shortly after the event.

Edmonds says previous says law required nursing homes to have an emergency preparedness plan, but it did not require approval from LDH.

“They did not have any type approval process past the inspection,” said Edmonds.

Edmonds says nursing home operators will now be required to update their emergency plans and submit such plans to the LDH emergency preparedness manager for approval no later than March 1st every year.

“They could ultimately say no, you can’t do this and you got to do this, and obviously this brings a much higher level of transparency,” said Edmonds.

The legislation received the support of the Louisiana Nursing Home Association.