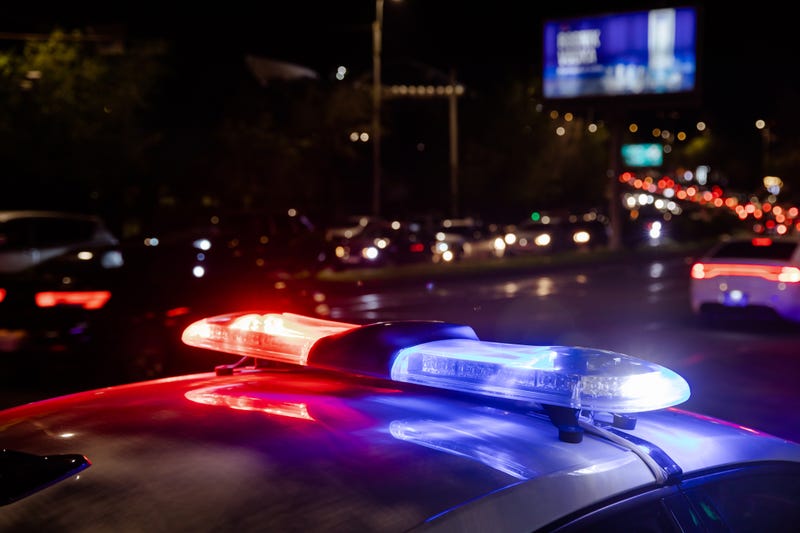 A month-long investigation into the defrauding of elderly veterans has yielded a pair of arrests in north Louisiana.

ZarRajah Watkins, 21, and Destane Glass, 21, stole over $1 million over the course of their scam, according to the Shreveport Police Department.

Watkins allegedly gained access to USAA bank account information through her job at Teleperformance and sold the information to Glass, who then allegedly stole money from the account holders using a number of different tactics.

Glass bought a home, expensive cars and other items with the ill-gotten gains.

SPD says the investigation is ongoing, and they expect to make more arrests in conjunction with the scheme.