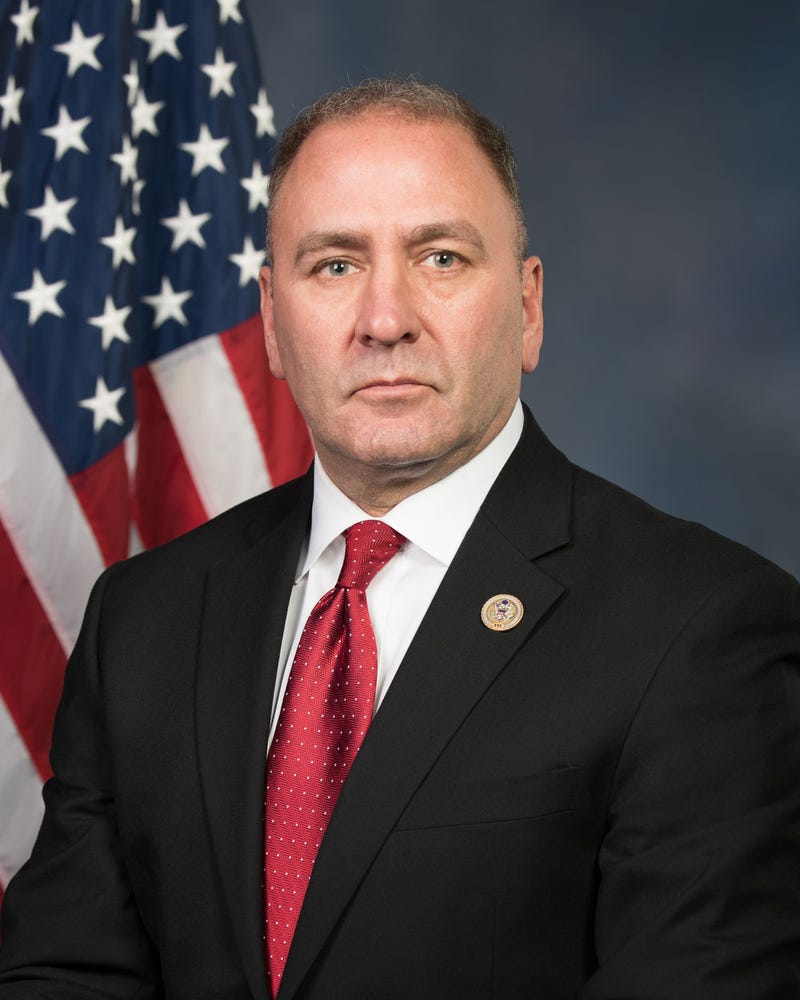 Southwest Louisiana Congressman Clay Higgins is among a group of Republican U-S House members who are in Texas today to assess the increase of unauthorized crossing attempts from Mexico. Higgins says what was a manageable situation during the Trump administration has turned into a crisis.

The number of migrant children reportedly detained at the border has tripled. The White House admits it’s a challenge but they are working on improving an immigration system gutted by the previous President. But Higgins says the Biden administration has put out signals that the border is open, which has led to an increase in illegal drugs coming into the U.S.

“I’ve been warning them since last summer that the cartels were preparing their infrastructure, their advertising, they’re incredibly well funded,” said Higgins.

“The border situation is incredibly serious and threatening right now to our nation,’ said Higgins