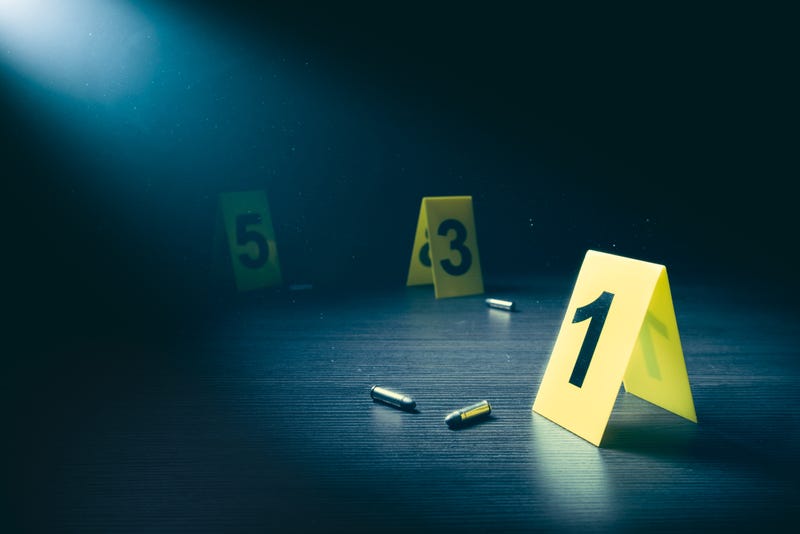 Police in New Orleans are investigating six shootings since yesterday evening, two of those shootings occurred on the same street in Algiers.

According to the NOPD, at around 10:11 p.m. on Tuesday, a 33-year-old man was shot in the 700 block of Lamarque Street. The victim showed up at a hospital with gunshot wounds. He later died from his injures.

Shortly before 3:00 a.m. this morning, another man was shot on Lamarque Street at Nunez Street. Police have not released detail on the man’s condition.

These are the latest shootings to happen since yesterday evening.

A male victim was shot at 7:29 p.m. in the 5000 block of Lakeshore Drive. The extent of his injury is unknown.

The shootings come as the New Orleans Police Department struggles to get a handle on violent crime in the city due to a staffing shortage at the department. 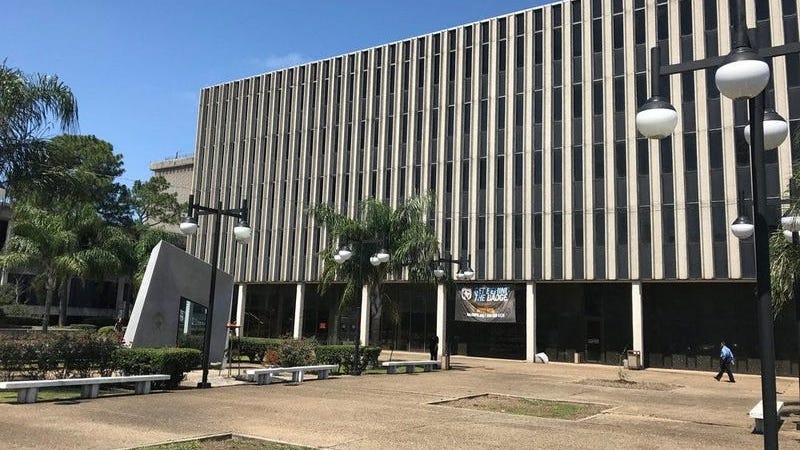