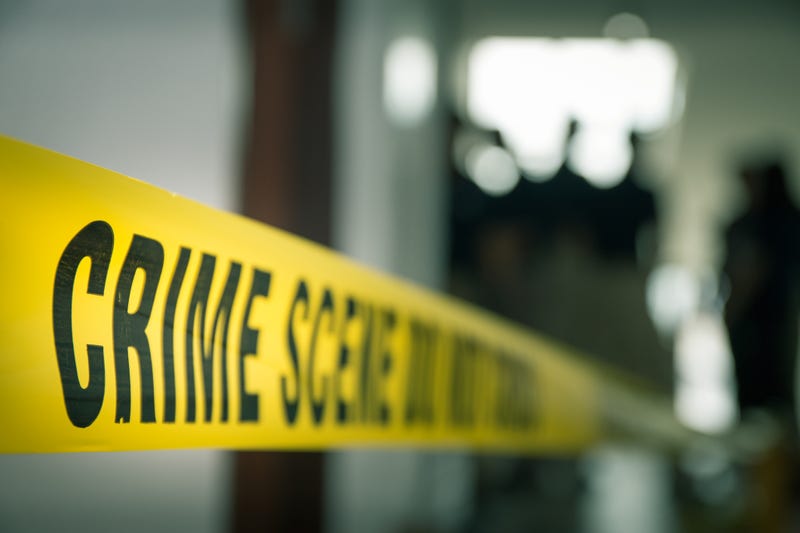 A fight between two men in a Lower Garden District apartment ended in the bloody death of a 28-year old victim and the arrest of the 22-year old perpetrator on second degree murder charges.

It began Thursday morning with a conflict between David Dowd and Francisco Romero at Dowd’s residence on Chippewa Street near the intersection of Felicity.

According to Romero, Dowd stormed away from the home only to return 45 minutes later and forcibly tried to eject Romero from the property.

Dowd reportedly grabbed and tried to pick up Romero by the neck.

Romero told investigators he pulled an orange folding knife from his pocket and used it to defend himself.

Romero is said to have repeatedly stabbed and cut Dowd.

He also seriously injured his sister, also a resident of the home, in the melee.

Police questioned Romero at a hospital where he and his sister were receiving treatment for cuts and scratches in the fight.

According to the Times-Picayune/New Orleans Advocate, he was booked on 2nd degree assault and murder.

His public defender says Romero is not a flight risk, has strong ties to the community, lives with his parents and is three semesters away from graduating from UL Lafayette.

According to the paper, Dowd is the 174th person killed in New Orleans this year.  A 78% increase from the 98 during the same time last year.