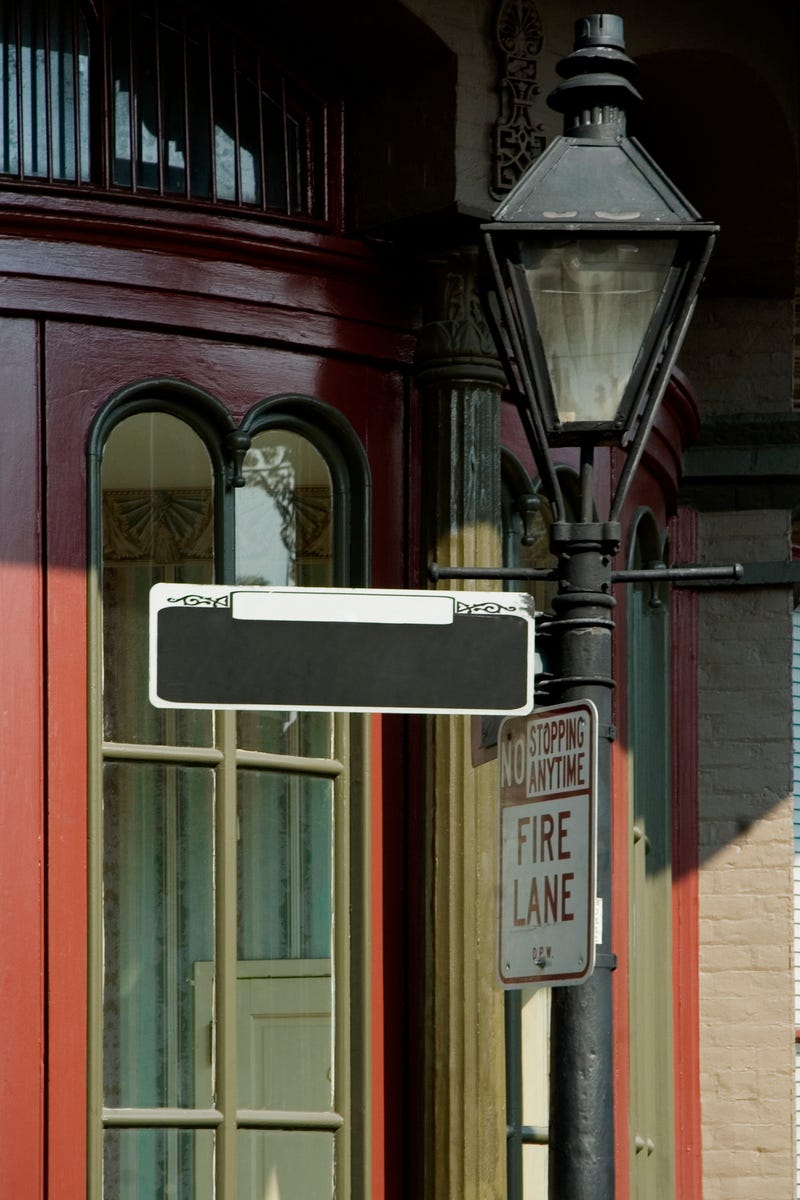 New Orleans has embarked on its campaign to put the pains of the Civil War, slavery and institutional racism to rest.

It began with the renaming of Jefferson Davis Parkway.

Signs went up with the new name: Norman C. Francis Parkway in December.

He is the first non-clergy president of Xavier University.

He is also a recipient of the Presidential Medal of Freedom.

The renaming makes sense and signal progress, according to Francis.

As Xavier is the only Catholic University for African Americans, having Jeff Davis Parkway on its south perimeter is anachronistic.

Francis says it’s an honor to have a street named for him in his adopted home town of New Orleans.

"I am most grateful that the city of New Orleans has named a street in my honor, particularly one that borders Xavier University, an institution that I have called home for more than a half century," Francis told WWL-TV.

Next up is the expected renaming of Robert E. Lee Boulevard to that of renown musician Allen Toussaint