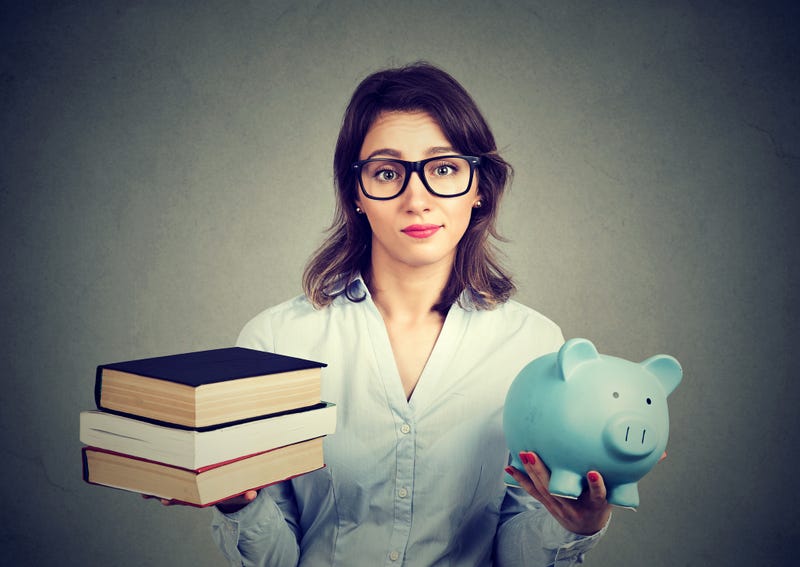 (AP) — Louisiana’s average teacher salary continues to lag most states in the South.

That's according to data from the Southern Regional Education Board. Louisiana's average teacher salary ranked 12th among the 16 states in the region.

The latest rankings raise doubts about whether Democratic Gov. John Bel Edwards will be successful in getting teacher pay to the regional average before he leaves office in 2024.