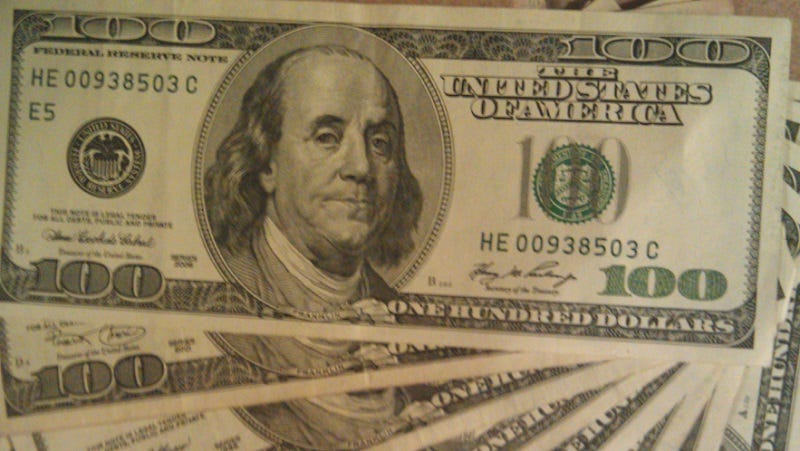 Imagine losing your job during the pandemic, getting unemployment insurance payments to help you stay afloat... then getting a notice months later that you had to repay to government.  A lot of people in Louisiana don't have to imagine it.

Across the state people have received notices telling them they must pay back the $600 per week they were initially getting, and the $300 per week the last several weeks in pandemic unemployment insurance.

"I am so upset and frustrated," one woman told WWL First News after being told she had to return the thousands of dollars she received after losing her job. "It was horrible."

She explained that she had no idea how she could give the money back after it was already spent.

"And you're not employed, and you are unable to be employed."

She says she called the Louisiana Workforce Commission and sat on hold until finally getting a person on the phone.  The employee advised she would have to speak to a supervisor.  After holding again, she says she was disconnected.

After starting all over, she eventually got another operator to answer and had to hold again for a supervisor.

"The supervisor said, 'You're not the only one that received this.  This is some type of computer error.'"

While she was relieved, she said officials should have worked to notify terrified recipients immediately.

More than a week later, the Workforce Commission is doing that for the approximately 7,600 erroneously told to pay the money back.

"We apologize for any inconvenience this may have caused," the letter says.

Here is the entire letter...

The Louisiana Workforce Commission (LWC) is aware of approximately 7,600 Unemployment Insurance overpayment notices that were generated on September 9 - 10, 2020. LWC is working with the vendor to correct this technical issue. We apologize for any confusion.

The LWC will send a “Notice of Adjustment” to these individuals within the next week that will indicate their overpayment balance is $0. Currently, no action is required by any of those impacted. The vast majority of individuals will not owe anything related to this issue. We will continue to work to resolve any further outstanding issues.

The LWC has established an email inbox exclusively for these overpayment related issues. If you have additional questions once your receive your Adjustment Notice, please contact the LWC via email, Septovrpymtissue@lwc.la.gov. Again, we apologize for any inconvenience this may have caused and thank you for your patience.