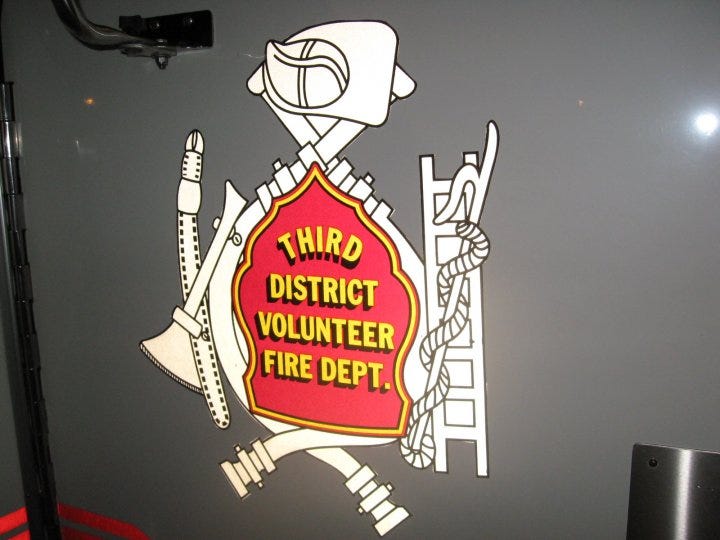 Firefighters are on the scene of a two-alarm blaze at a popular Metairie restaurant.

The Third District Volunteer Fire Department confirmed that it is battling a two-alarm fire at the Ground Pat’I on David Drive. Dispatch received the initial call just after 7 p.m. Monday. A second alarm went out nearly 10 minutes after the first.

Third District Firefighters are on scene of a 2 alarm fire at Ground Patti on David Drive by Veterans. Crews are working...

So sorry to see this happen…..Ground Pati Metairie 😢

Other witness described the restaurant building as "burning down" to the ground.

The State Fire Marshal’s Office is reportedly en route to the scene.

RIP ground pati…my favorite joint is burning to the ground. Say some prayers for the owners, the employees, and most of...