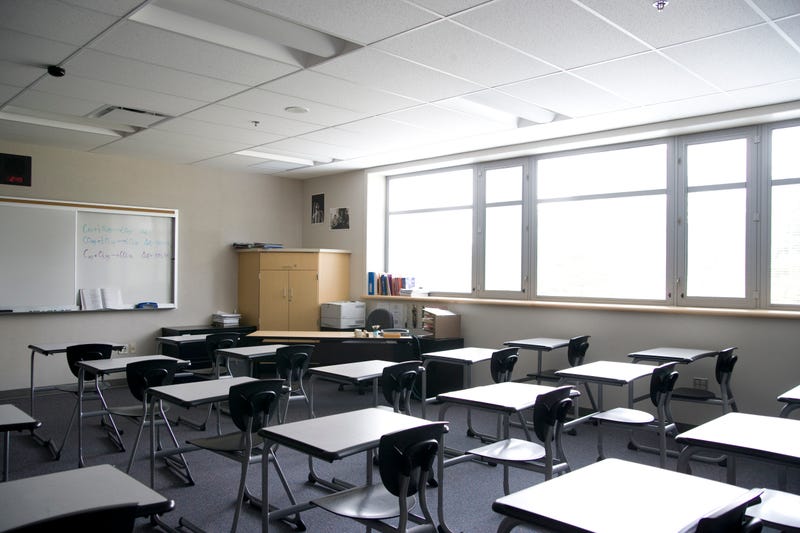 The St. Tammany Parish Sheriff’s Office says their deputies arrested a pair of teens they say made threats of violence towards local area schools.

The sheriff’s office also says they do not believe any of the schools were in any real danger at the time the threats were made.

Both juveniles were booked into the Florida Parishes Detention Center.  Due to the age of the suspects, no further information will be released regarding this incident.

“The safety of our children is of the utmost importance.  We will work tirelessly to ensure the safety of the children of St.
Tammany Parish,” Sheriff Randy Smith said.  “We will continue to work with our schools and investigate any and all threats.  I urge parents to please talk with your children about the seriousness of actions such as these.”