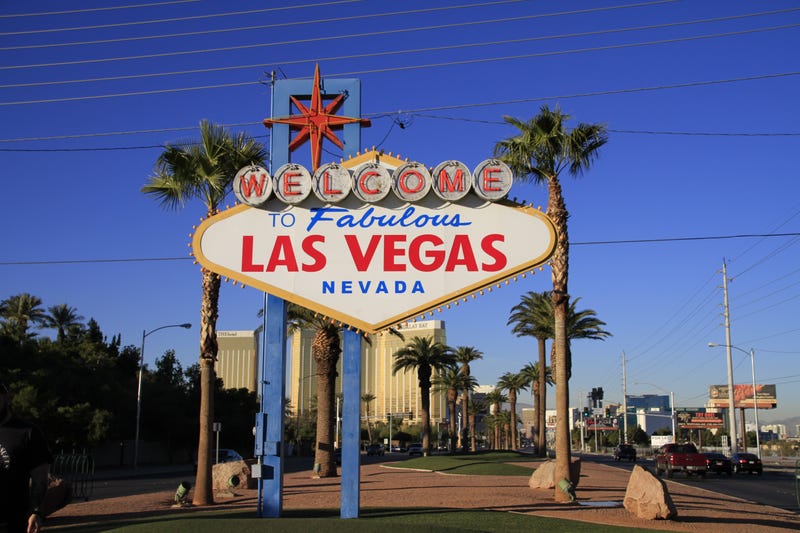 The Saints season schedule is out and Vegas doesn’t think the Black and Gold will go .500 this year. The over on wins is at just seven and a half this season, a number that likely shocks many in the Who Dat Nation, but they aren’t alone.

“That was one of the first bets that we placed as a show and I ran to the sportsbook to place was Saints over seven and a half wins, there are just some franchises, some organizations that get it right,” Audacy betting insider Ryan Horvat told WWL. “I think Jameis is going to have a bounce-back season coming off that injury, I like them to win nine, ten games actually in that division.”

The playoff odds are obviously even worse. +170 on Caesars as of Thursday night. This a year after the squad went 9-8 and nearly made the playoffs despite starting four different quarterbacks.

“They’ve improved on the defensive side of the ball, they beat Tampa Bay the past couple of years so I really like them to make the playoffs,” said Horvat. “This league, you know if you have a top ten defense you can win nine or ten games.”

If you buy that the Saints will hit the over on wins and even make the playoffs Horvat said taking a flyer on Jameis Winston to win comeback player of the year isn’t a bad idea. He currently is tied for second-best odds on that award with could’ve-been-Saints-QB Desean Watson.

Horvat said another tantalizing side bet right now is Chris Olave for Offensive Rookie of the Year. Olave is a long shot at +1200, but Horvat said that one of his two picks for the award this year.

“Kamara is going to miss some games so I actually think this is going to help his odds, his candidacy, because you do get Michael Thomas back on the other side of the field,” said Horvat.