Slidell Police have released the video of a road rage incident, which escalated into a shooting. 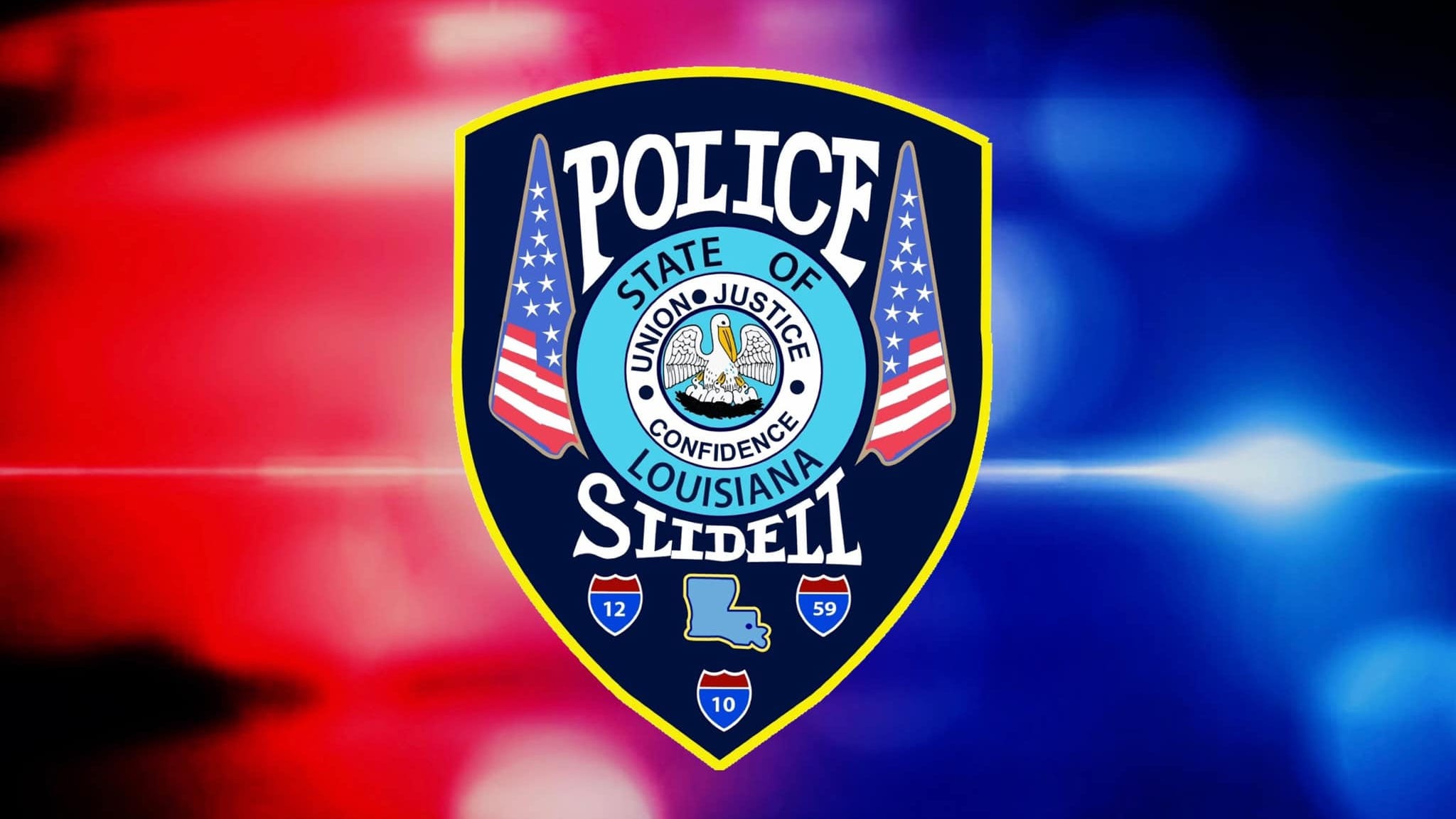 The shooting happened around 6:30 p.m. Wednesday July 14, in the Tanglewood Subdivision.

A home’s security camera captured a gray sedan stop in the middle of a residential street as a man, believed to be 21-year-old Kendell Matthews, gets out of the passenger side and begin firing several rounds at a white pick up truck as it speeds past and tears across several home’s lawns. No one was hurt in the shooting.

Police arrested later Matthews and charged him with Attempted 2nd Degree Murder, in relation to the incident.

“We will not tolerate this kind of careless and inexcusable behavior in Slidell,” said Slidell Police Chief Randy Fandal. “Let this serve as another message that we will be relentless on solving and preventing violent crime in our community.”