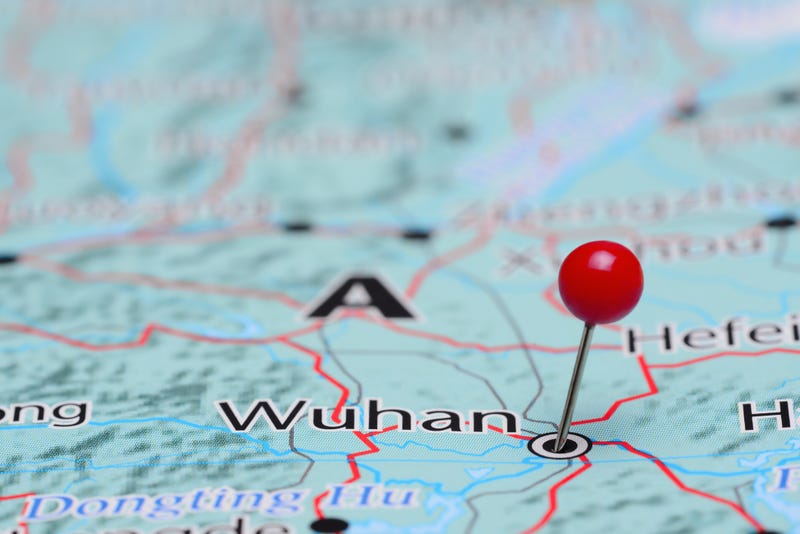 Where did COVID-19 come from? And why is the answer so important?

Jim Geraghty of the National Review joined Newell Normand on WWL Radio to try and answer both of those questions Tuesday.

As far as determining the point of origin for the coronavirus that has swept across the planet, Geraghty noted that in 2019, only three places in the entire world were doing the type of “gain of function” research that could have created COVID-19 – research that involves making a novel coronavirus more contagious to learn more about what might happen if the virus were to mutate for real.

Two of those facilities were in the U.S. – one in North Carolina and one in Texas. The other was in Wuhan, China, where the first COVID-19 cases were reported.

“The odds that spontaneously this different novel coronavirus… just happens to manifest outside one of these three places doing this kind of research just seems like an extremely implausible scenario,” Geraghty said. “Again, we don’t have a smoking gun, but the circumstantial evidence keeps piling up higher.”

Geraghty said that he believes that because the evidence continues to suggest that not only did the virus escape from a Wuhan lab but that China knew about it, then that in turn makes China culpable for the early lag in trying to rein in and study COVID-19. 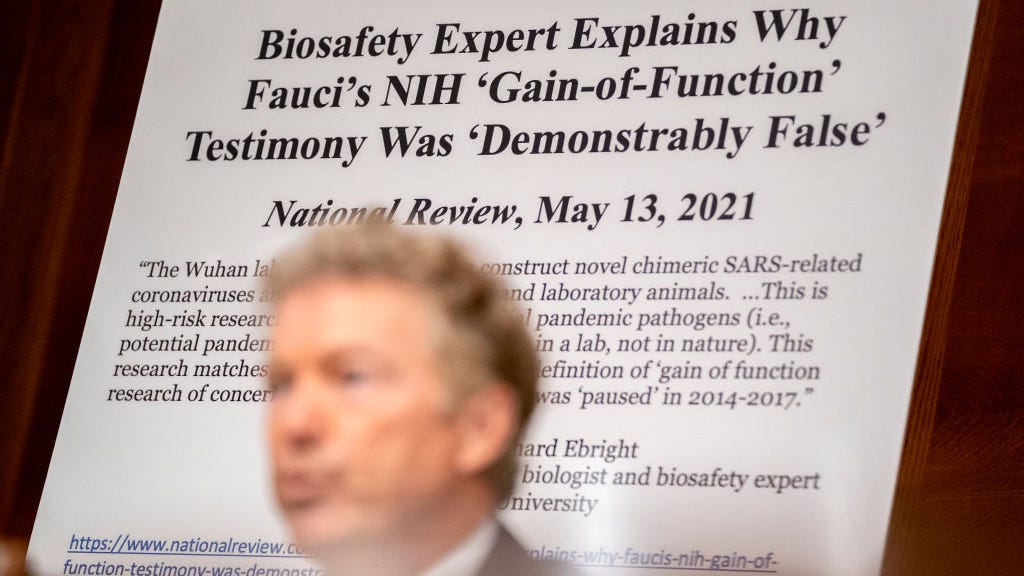 “The Wuhan local government and the Chinese national government were emphasizing, ‘There is no chance this can spread from human to human. This is all because of handling animals in some wet market. Don’t worry. Nothing to worry about.’ And in the meantime, people from Wuhan are traveling all around China and all around the world.

“If you’re going to have a contagious virus like this, you’ve got to try to contain it really early on,” Geraghty continued. “Each day that you wait it gets tougher.
It spreads faster. And we wasted the first three-to-six weeks because the Chinese government did not want to admit they had a problem.”

As for why politicians might be hesitant to place the full blame on China, Geraghty said that doing so could increase global political tension and perhaps even incite military conflict.

“Does this lead to… war with China? [If not] then I think it dramatically ratchets up tensions and perhaps the likelihood of war. But here’s the thing. I don’t think that necessarily means there’s a noble lie in pretending we don’t see this evidence,” Geraghty said. 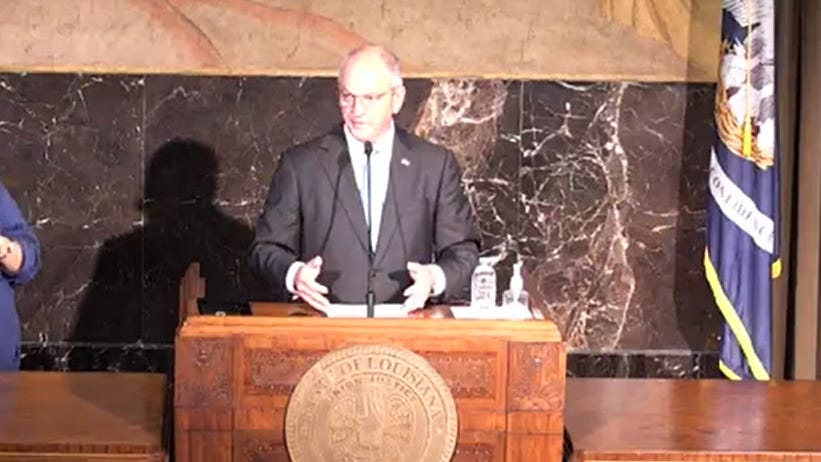