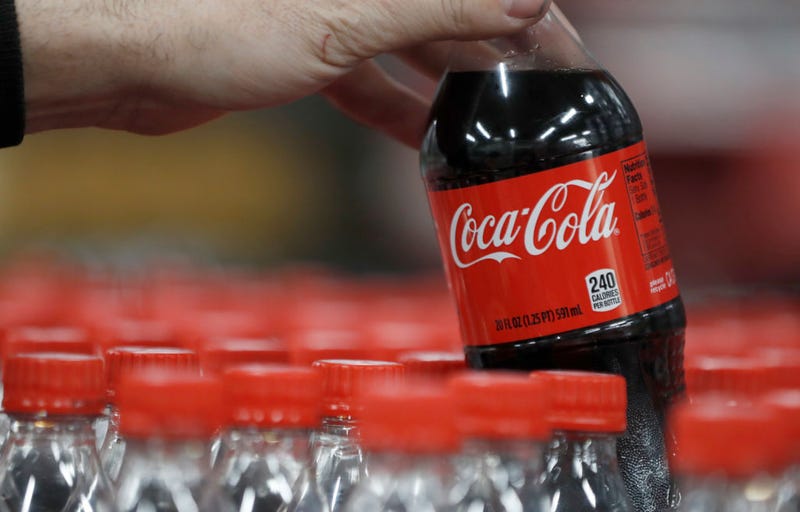 In a move to boost recycling and prevent litter, Coca-Cola is introducing a new bottle designed to make sure that no cap gets left behind.

The beverage company announced that it has started rolling out a new version of its plastic bottles with attached caps in the United Kingdom.

The move, which is said to be a first for a major soft drinks company, aims to make it easier for consumers to recycle the entire package at once.

Although Coca‑Cola bottles are 100% recyclable, the plastic caps often end up in the trash or as litter.

"Our innovative new design means that the cap stays connected to the bottle after opening, reducing the potential for it to be thrown away while still giving our customers the experience they know and love," the company said in a statement. 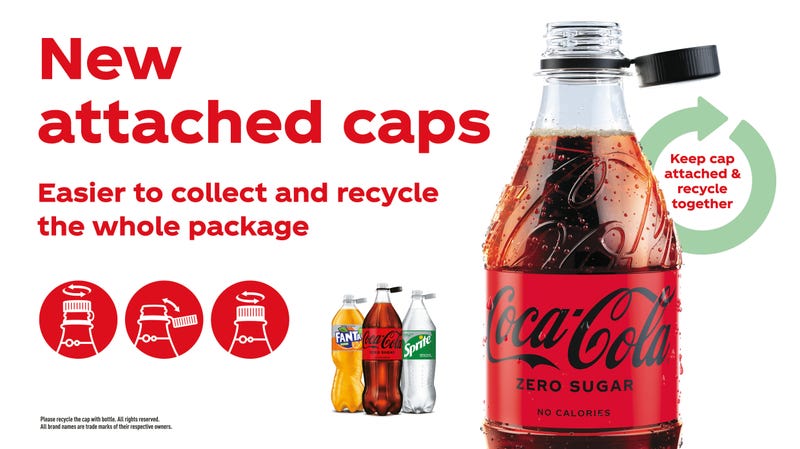 The beverage maker added that the new cap design helps create a "circular economy" for plastic that allows the material to be recycled and converted into new bottles.

"This is a small change that we hope will have a big impact, ensuring that when consumers recycle our bottles, no cap gets left behind," Jon Woods, General Manager at Coca‑Cola Great Britain, said in a statement.

The new attached caps will be introduced to the entire line of Coca-Cola beverages, as well as bottles of Fanta, Sprite and Dr Pepper. The switch is set to be completed for all plastic bottles across Coca‑Cola Great Britain's entire range by early 2024.

It's not clear if Coca-Cola has plans to bring the attached caps to bottles in the United States.

The change is part of the company's World Without Waste environmental program, which it launched in 2018 with a commitment to make its packaging completely recyclable by 2025 and use at least 50% recycled material in packaging by 2030.​ 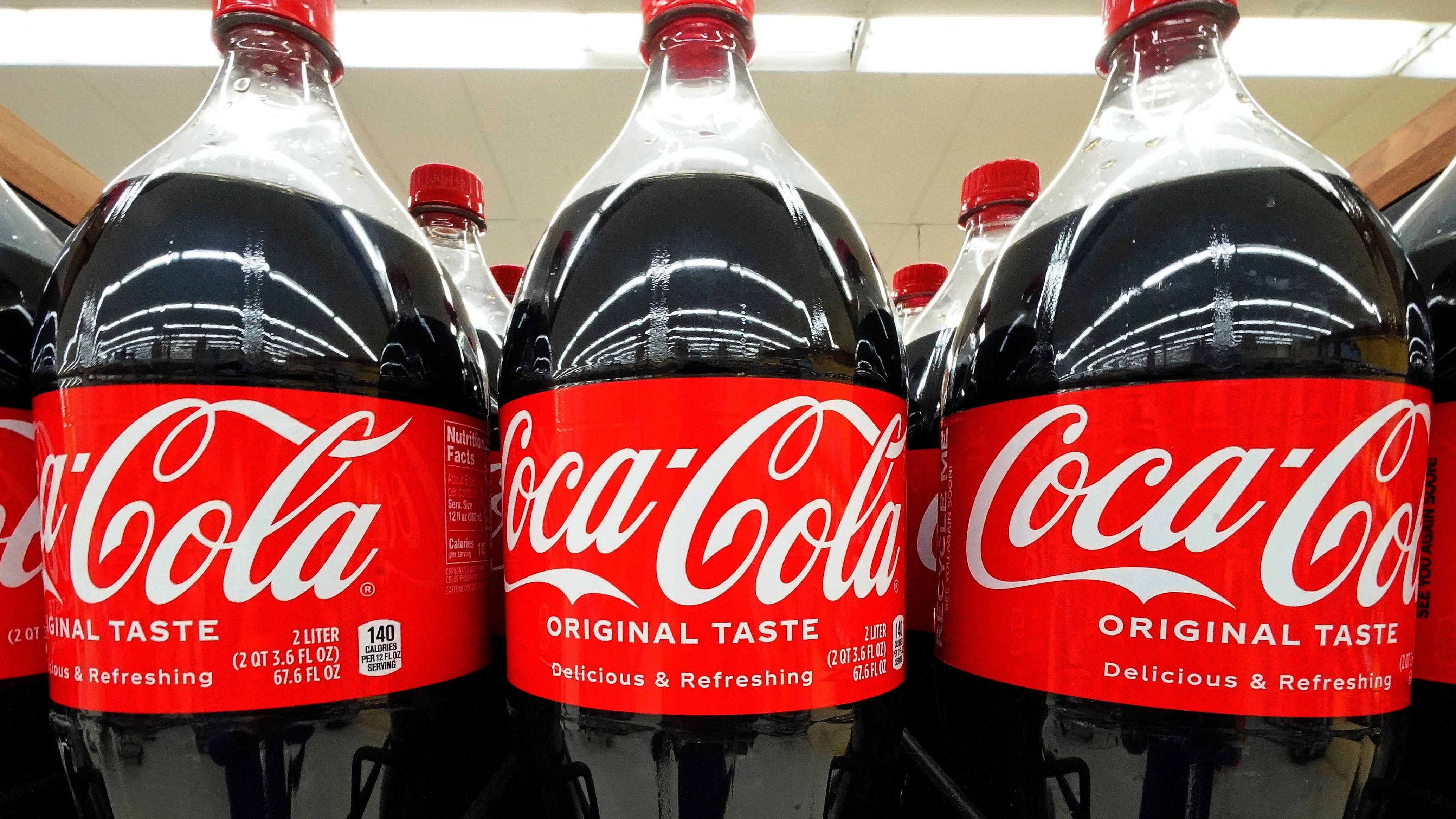 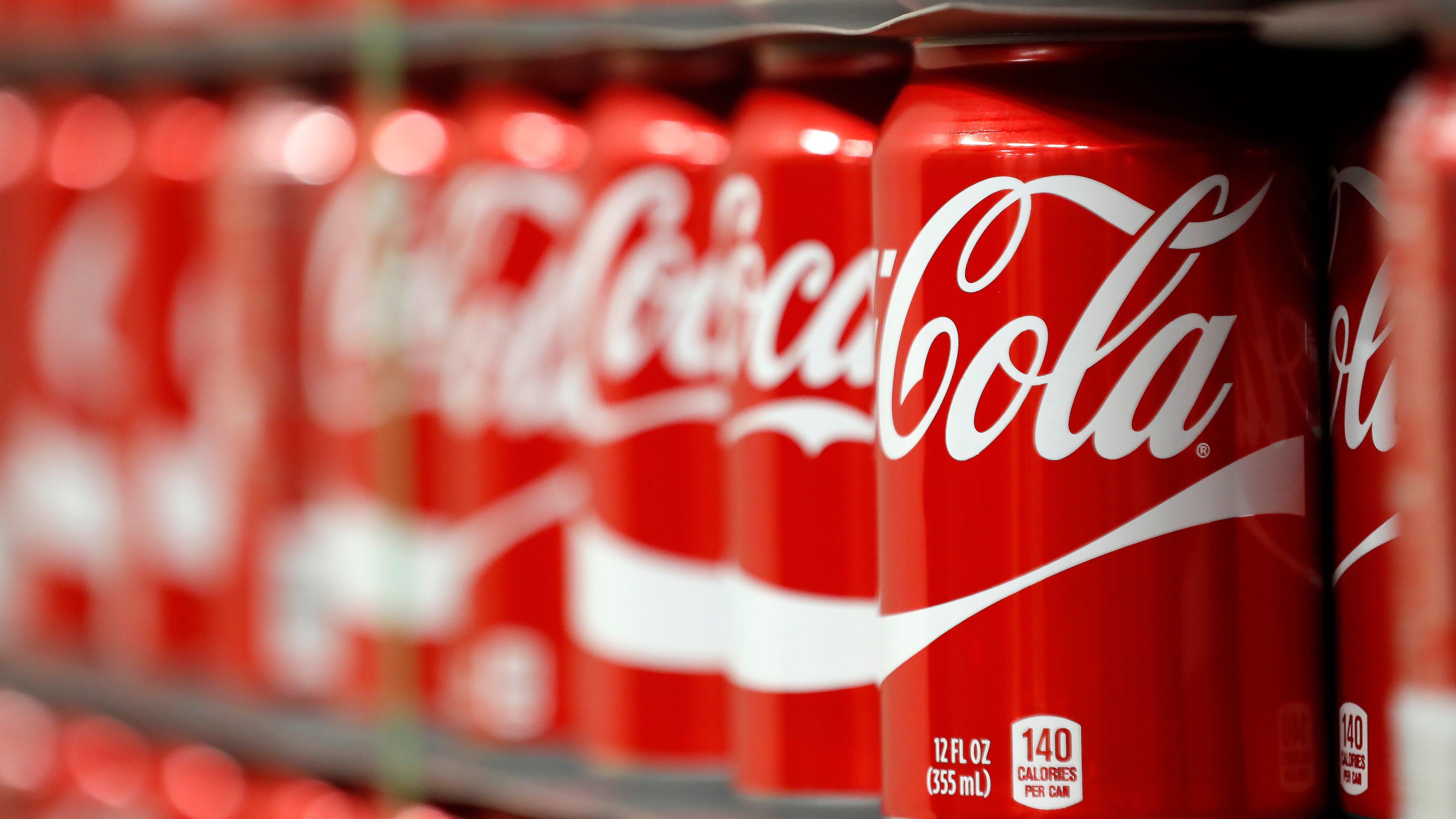