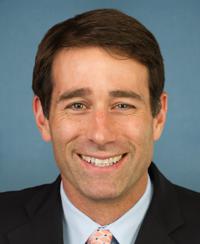 Congressman Garret Graves: Trump has got to go
By Thomas Perumean

The Sixth District Representative says the actions of the President enflamed divisiveness which lead to Capitol melee. 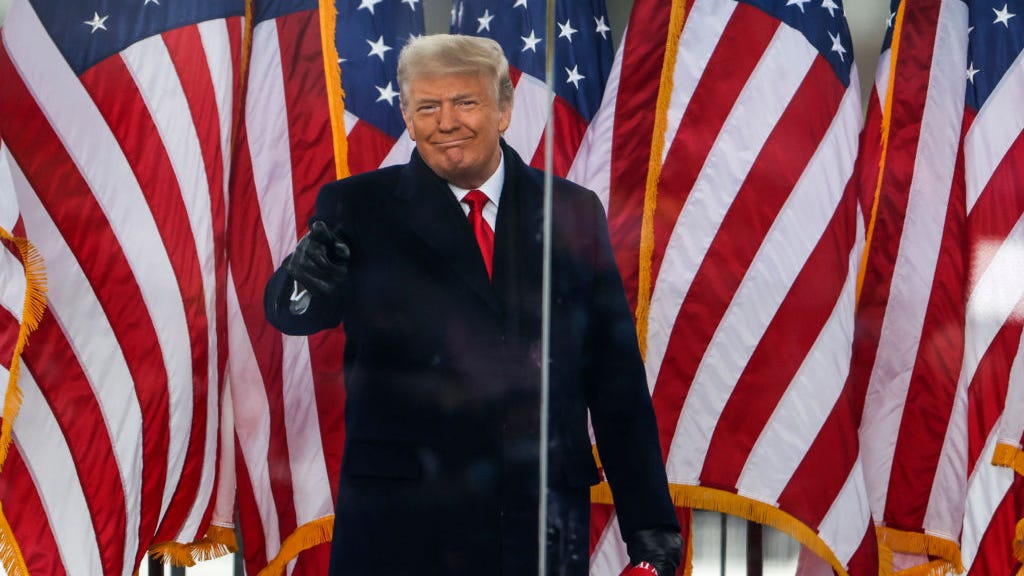 “What I mean by that is that effectively he will not be out there talking, speaking, wielding the full authority and power of the White House—maybe even finding a way to hand over the keys to [Vice President Mike] Pence.”

Graves went on to explain his position, blaming the President for whipping up the crowd that broke into the Capitol Wednesday:

“By conveying to these people that they had the ability to protest this thing over the top, meaning to protest this into a scenario where the election would be overturned, that was an awful, awful thing that those people did in suggesting this was remotely possible.”

Graves says the President needs to do a better job of backing off, apologizing, and making it crystal clear he made huge mistakes.

Graves also says he needs to make it clear that he will not be out in public wielding the power of the presidency. 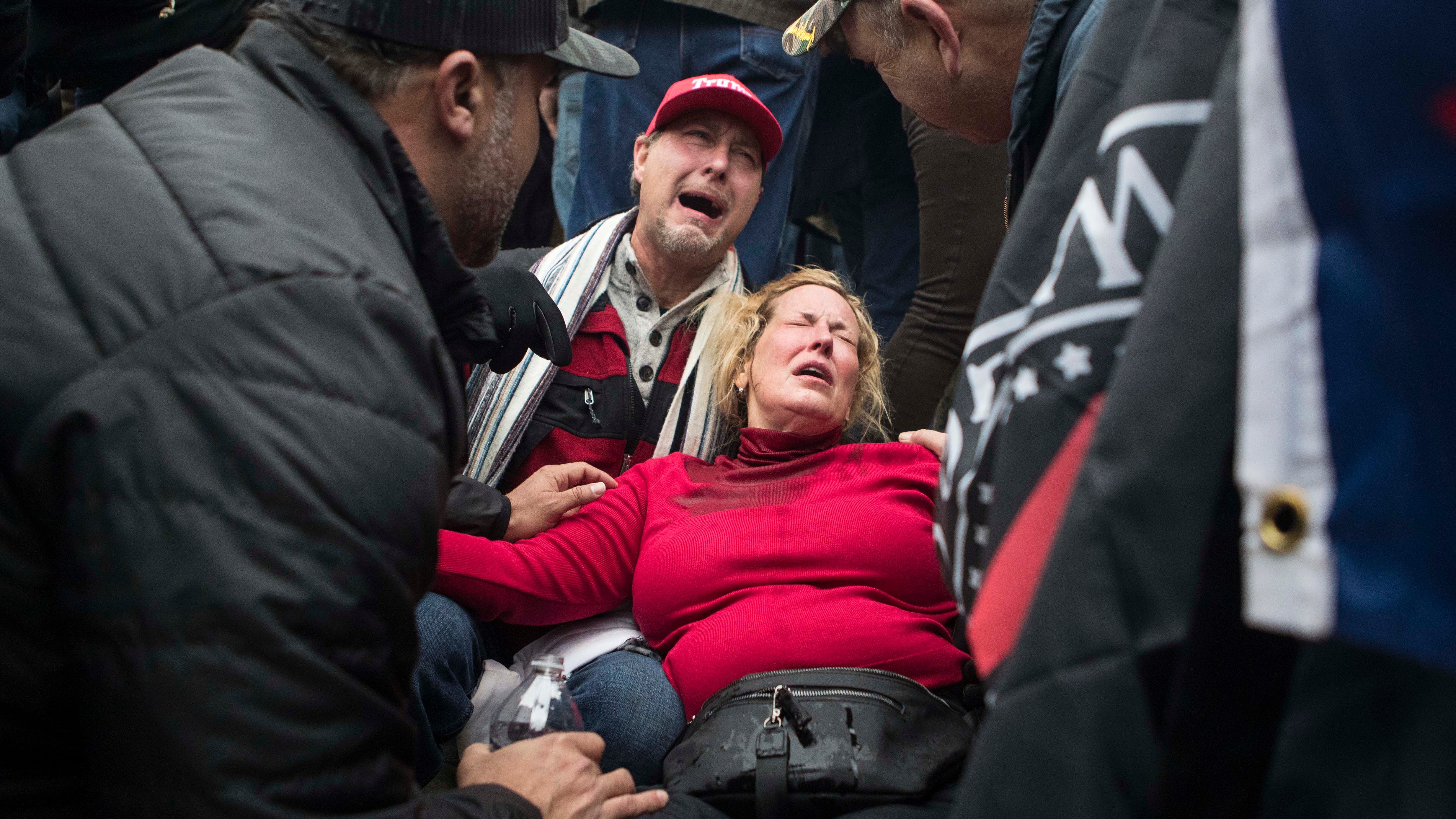 “What leaders do in times like this is they lead, not further into the intensity, but out to a place that is better.”

sports
Harlem Globetrotters petition to become NBA team: 'You can't just act like we don't exist anymore'
sports
Jeff Darlington: People ‘underestimate’ how close Tom Brady was to joining Saints
news
Amazon Prime Day 2021: Pump up your fitness regimen with deals on weights, exercise machines and smartwatches
music
KISS gets in the spirit with their own, KISS Cold Gin: Here's where to find it
music
Is Halsey planning to release more than a baby in 2021? Fans think so
music
‘Sesame Street’ introduces family with 2 gay dads in new episode during Pride Month