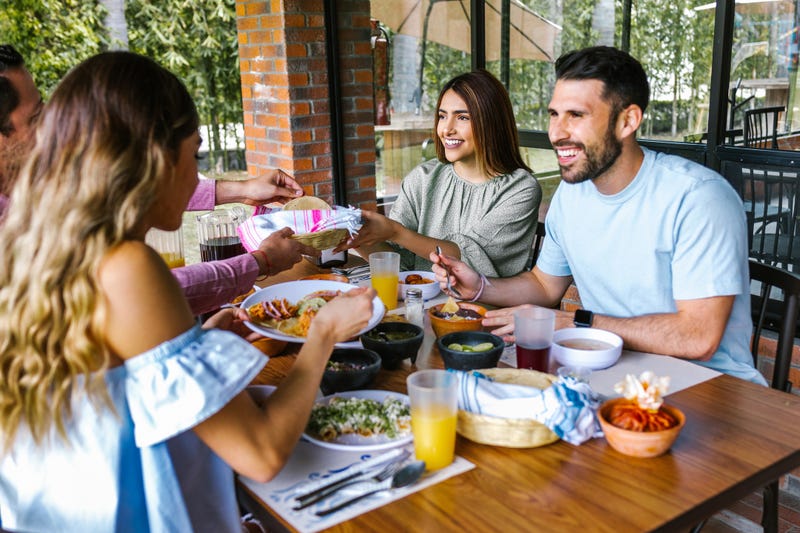 Even as the rise in inflation has put the squeeze on Americans’ bank accounts, they’re still finding room in their budgets to patronize their local eating establishments.

Those are the findings in a new study by Popmenu, who discovered that on average, people are allocating about 40% of their food expenditures for restaurant dining.

The study also found that of those who order food online, about 33% spend at least $50 per order, and 45% of respondents eat out at least twice a week.

However, it’s not a case of a certain segment of the population being unaffected by rising costs. It’s more a difference of priorities.

Those who continue to spend their hard-earned dollars on dining are more likely to cut costs elsewhere, whether that be on additions to their wardrobe, fitness memberships, rideshare services or travel.

“Restaurants play an important role in everyday life, from making meals to making memories,” Popmenu CEO and co-founder Brendan Sweeney said of the survey results in a release. “While consumers are keeping a closer eye on economic trends and their overall spending, restaurant dining continues to account for a significant portion of their food budgets each month.

“Where they ultimately choose to spend their dollars is, in part, influenced by how much the restaurant is keeping consumers engaged through digital outreach and how frictionless the overall experience is both online and on-premise. Quality, convenience and value are top of mind,” he concluded. 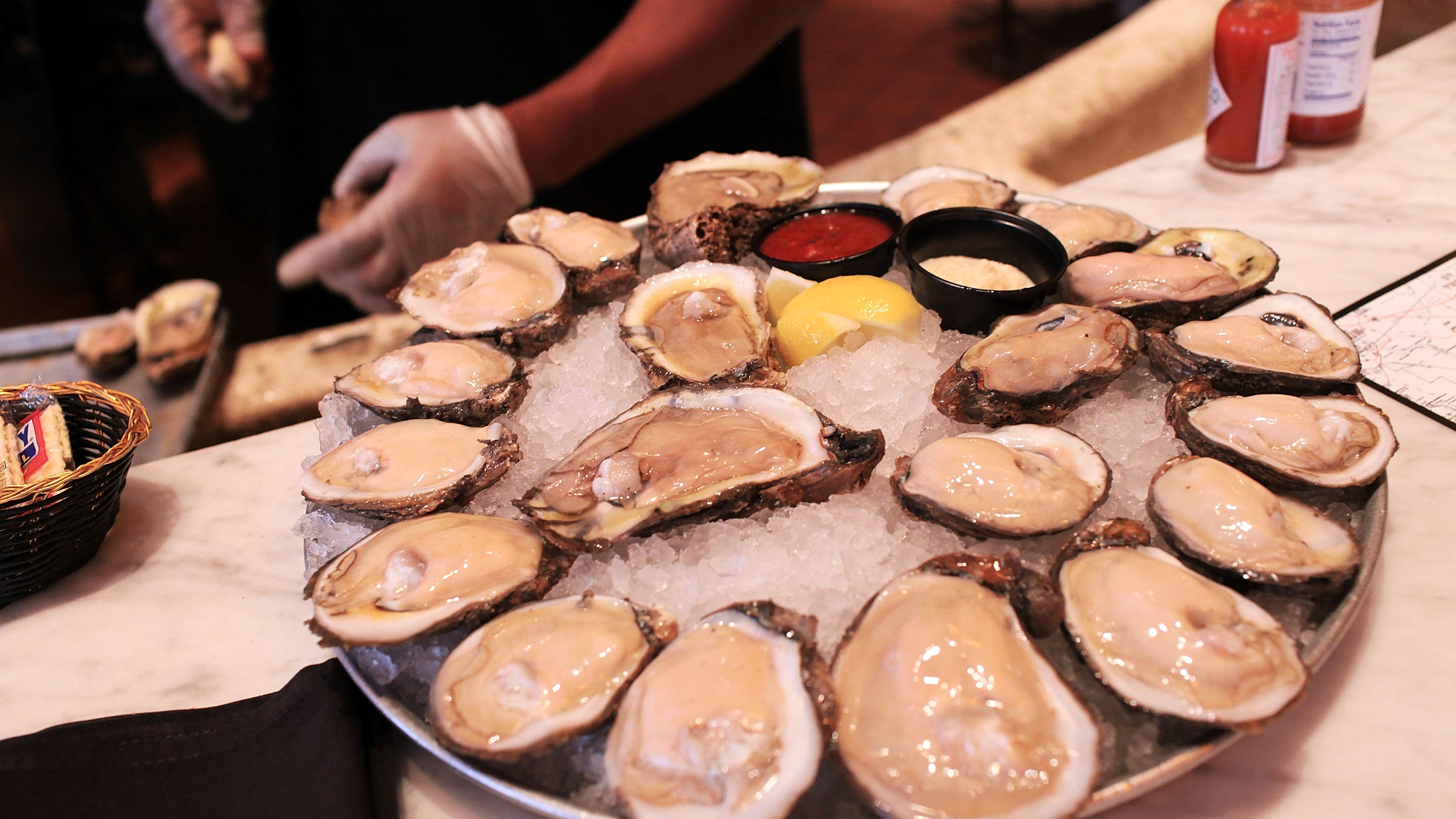