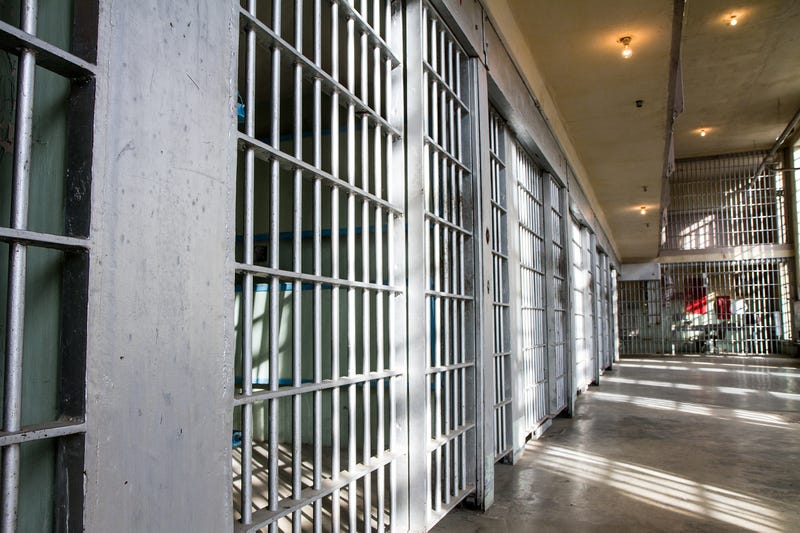 In Florida, a sheriff's deputy was fired after telling an inmate that he looked like George Floyd, then asking him to mimic Floyd's last words, "I can't breathe."

Deputy First Class Rodney Payne was fired on Aug. 26 after using Floyd's death as a joke in July. Payne was working at the Lee County Core Facility Community Programs Unit. When he mocked Floyd, his supervisor stepped in immediately, telling him his actions were inappropriate, an internal affairs report said, Fort Myers News-Press reported. 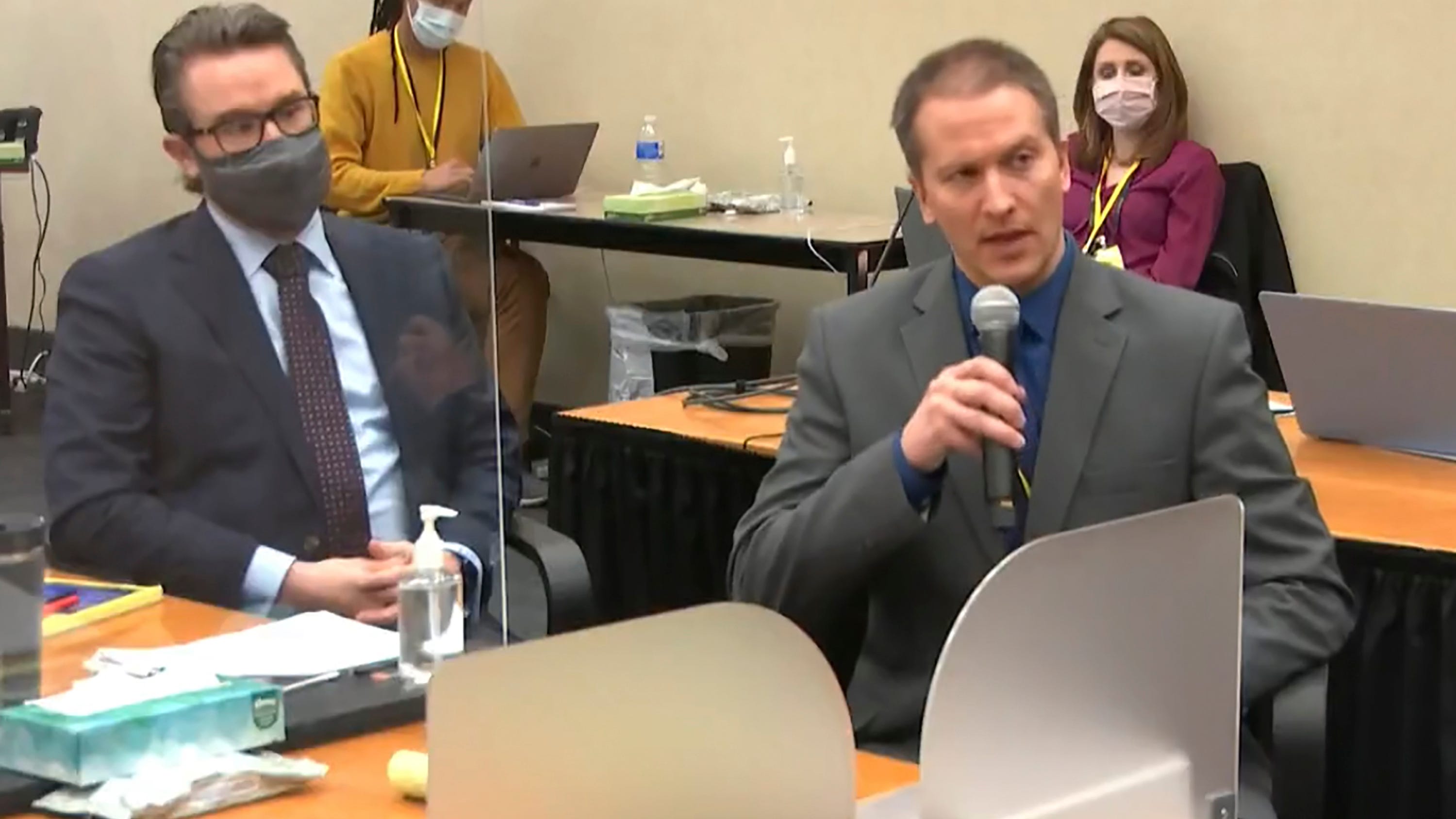 Payne also made gasping sounds while making the joke, which other inmates reported hearing, WINK-TV reported.

The incident was investigated by the Lee County Sheriff's Office, resulting in Payne being fired. He described himself as a "jokester," blaming the incident on his "shitty humor," WINK-TV reported.