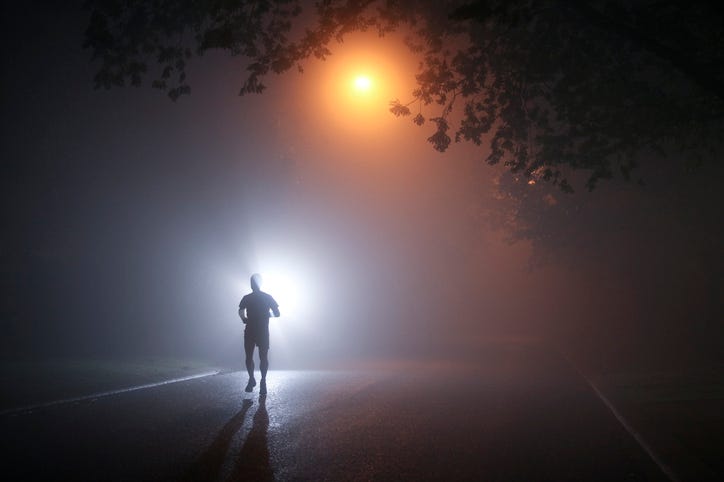 In what could be a script for a horror movie, a Florida teenager was arrested for trying to kill a jogger with the intent of keeping his corpse in his closet "to fulfill his sexual fantasies," according to local authorities.

An arrest report obtained by Fox 35 found that Logan Smith, 18, of Cocoa, tried to strangle a jogger to death but was stopped and detained by the victim until police were able to show up.

To make the arrest even creepier, police claim that Smith made his plan after watching "Scream" and noted that he had observed the jogger for six weeks.

The plan included a rubber mallet, aerosol Axe deodorant can, and a clothing robe belt that sat between the parked cars in his driveway while he waited for the runner.

The jogger's running route went by the teen's house, and Smith allegedly told the cops that he studied his exercise routine to help with his plan.

Smith was allegedly going to hit the runner with the mallet, blind him with the bodyspray, strangle him, and then drag him to his house using a bedsheet. 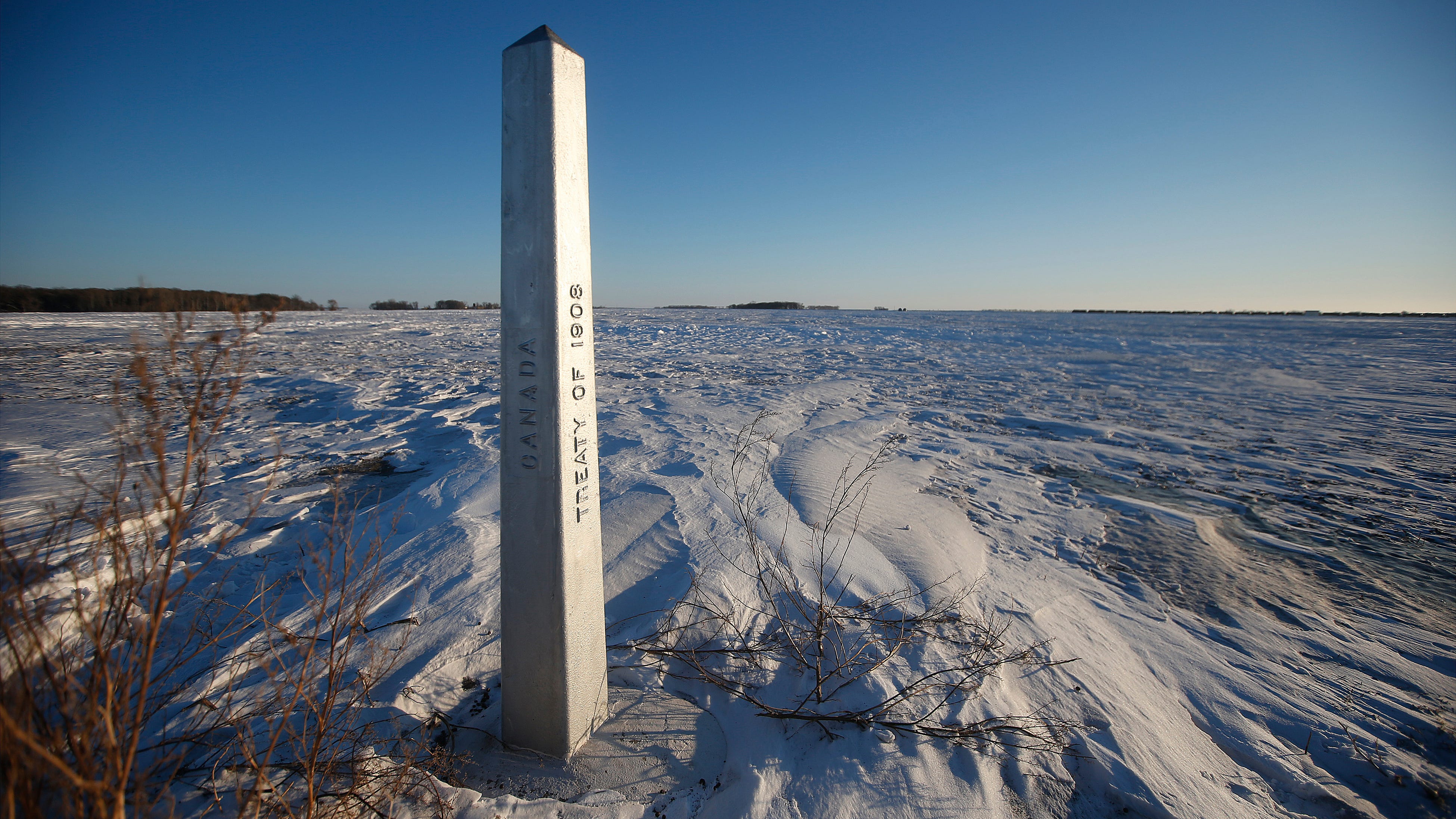 The arrest report then goes on to share what Smith intended to do once he got the body into his house.

The victim reportedly used his martial arts training to fight against Smith, who had "tossed the clothing robe belt over the victim's head until it was around the front area of the victim's neck."

The report also noted that the victim had never met, spoken to, or even seen him.

Smith is now facing charges of attempted murder and is being held without bond at the Brevard County Jail.