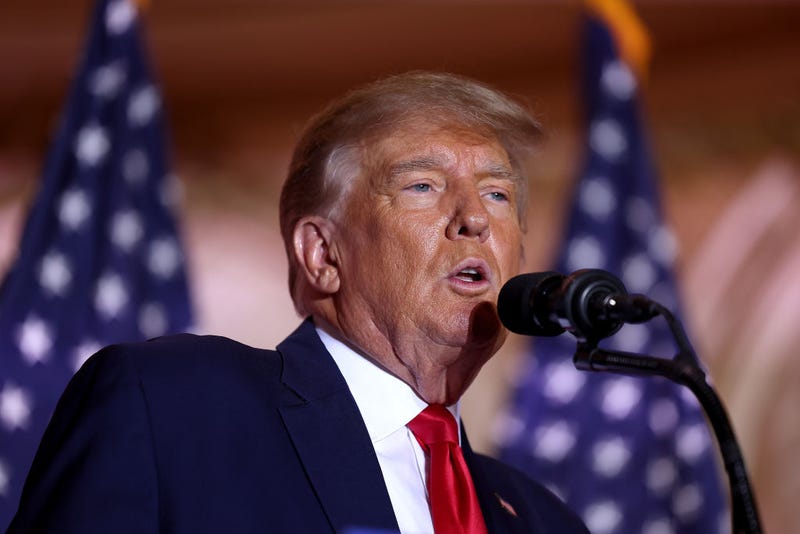 Former U.S. President Donald Trump speaks during an event at his Mar-a-Lago home on November 15, 2022 in Palm Beach, Florida. Trump announced that he was seeking another term in office and officially launched his 2024 presidential campaign. Photo credit (Photo by Joe Raedle/Getty Images)
By Lauren Barry

After years of struggling to obtain former President Donald Trump’s tax returns, the House Ways and Means Committee now has six years-worth of them, according to multiple reports.

Last week, the Supreme Court rejected Trump’s emergency appeal seeking to shield his tax returns from House Democrats. As they have sought the records, Trump has worked to block release of the documents.

“Trump’s lawyers argued the committee wanted to publish the records and didn't actually have a legitimate legislative purpose for them,” said Axios.

The House committee had requested the records in 2019 and last year as part of an investigation into the Internal Revenue Service presidential audit program. However, the Treasury denied the committee in 2019 and Rep. Richard Neal (D-Mass.) filed a lawsuit.

Last year, the Department of Justice under President Joe Biden argued that the committee request was legitimate.

A Treasury spokesperson told CNN Wednesday that it had complied with the decision. Axios confirmed that the department sent six years of Trump’s tax returns to the House – the amount federal courts decided the chamber could request.

According to CNN, the spokesperson didn’t reveal any further information. As of Wednesday, it was unclear if committee members have accessed the records and the documents are not expected to be released to the public anytime soon.

The U.S. Supreme Court will not intervene in the Committee’s tax returns case.

"This rises above politics, and the Committee will now conduct the oversight that we’ve sought for the last three and a half years.”--Chairman @RepRichardNeal

“This rises above politics, and the Committee will now conduct the oversight that we’ve sought for the last three and a half years,” said Neal, who chairs the Ways and Means Committee.

He also said that Democrats are expected to meet as a caucus to discuss how to handle the tax returns and get legal advice on how to proceed. That meeting has not been scheduled as of Wednesday and Neal declined to say if the returns would ever be publicly released, per CNN. 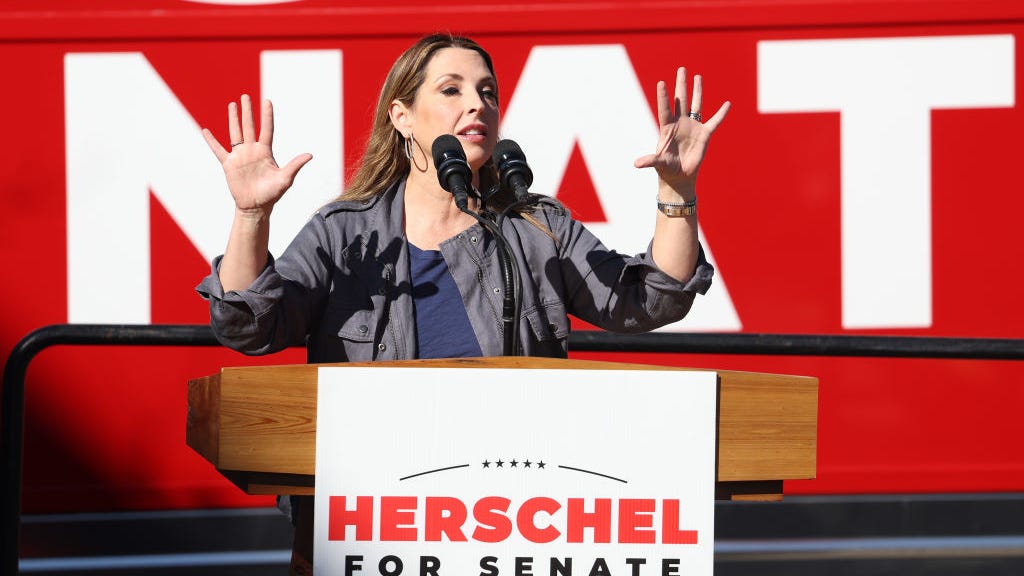 GOP to conduct ‘autopsy’ of midterms 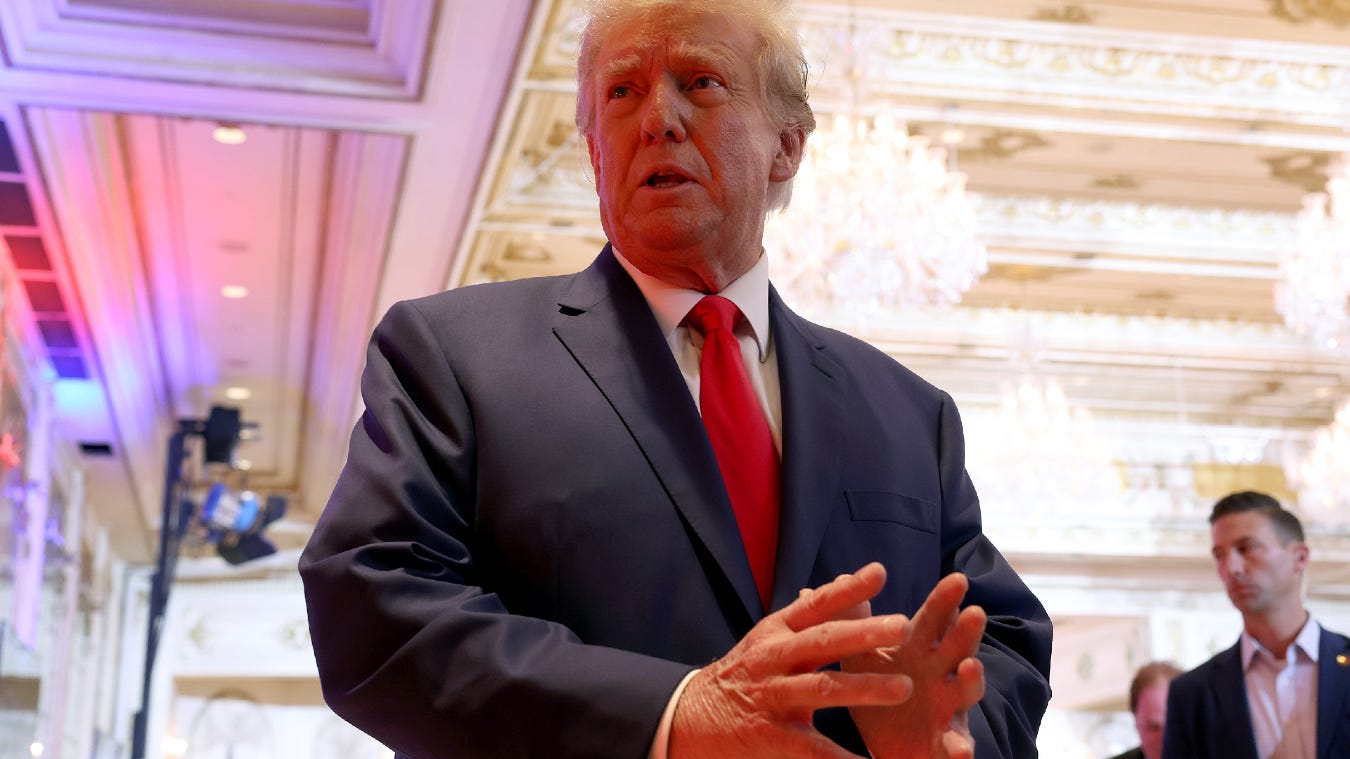