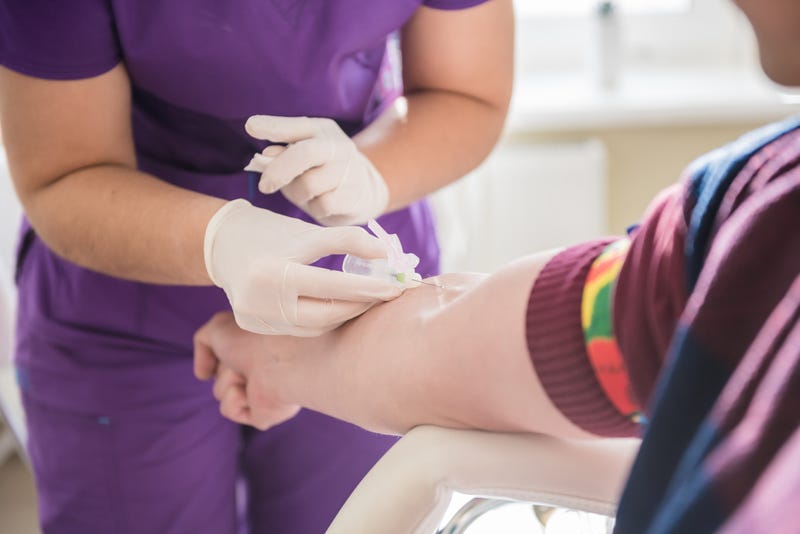 Despite their push for more donations, a British blood donation clinic turned a way a man recently, and he says its because he refused to fill out a form about whether or not he is pregnant, according to the Daily Mail.

Leslie Sinclair, 66, said he’s been a regular donor for 50 years, having given 125 pints of blood in that span, but during his last trip to donate, at a clinic in Scotland, he was asked to fill out a form declaring whether he had been pregnant in the last six months or was currently expecting a child.

Despite Sinclair asserting his maleness, he said the staff at the clinic told him the disclosure form was still required because of a push to “promote inclusiveness” and because it’s not always visually apparent whether a person is pregnant.

“I am angry because I have been giving blood since I was 18 and have regularly gone along,” he told the Daily Mail. “I'm very happy to do so without any problem.”

“There is always a form to fill in and that's fine – they tend to ask about medical conditions or diseases – and clearly that’s because the blood needs to be safe,” he added.
“This time around, there was a question I hadn't seen before: ‘Are you pregnant, or have you been in the last six months?’ which required a yes or no answer.”

"We appreciate the support of each and every one of our donor community and thank Mr Sinclair for his commitment over a long number of years. Whilst pregnancy is only a relevant question to those whose biological sex or sex assigned at birth is female, sex assigned at birth is not always visually clear to staff. As a public body we take cognizance of changes in society around how such questions may be asked without discrimination and have a duty to promote inclusiveness – therefore all donors are now asked the same questions.” 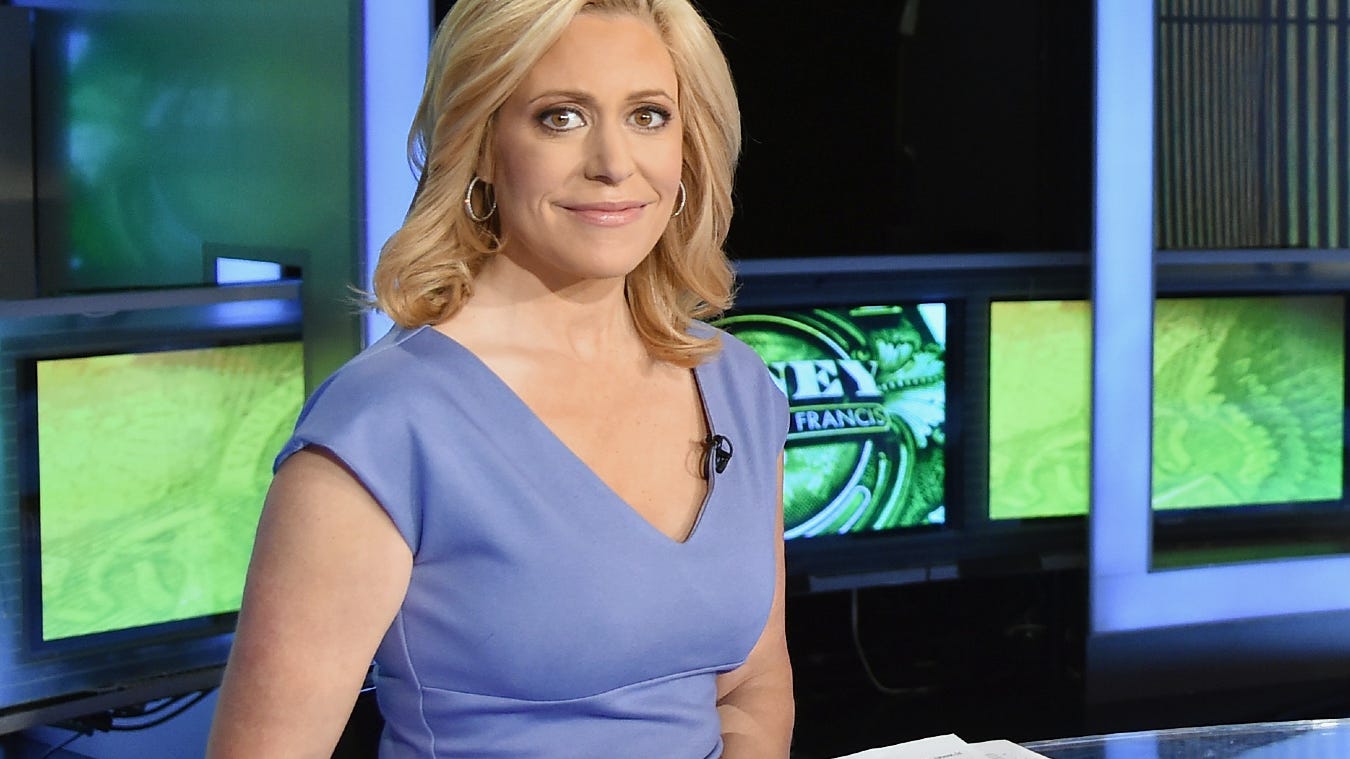