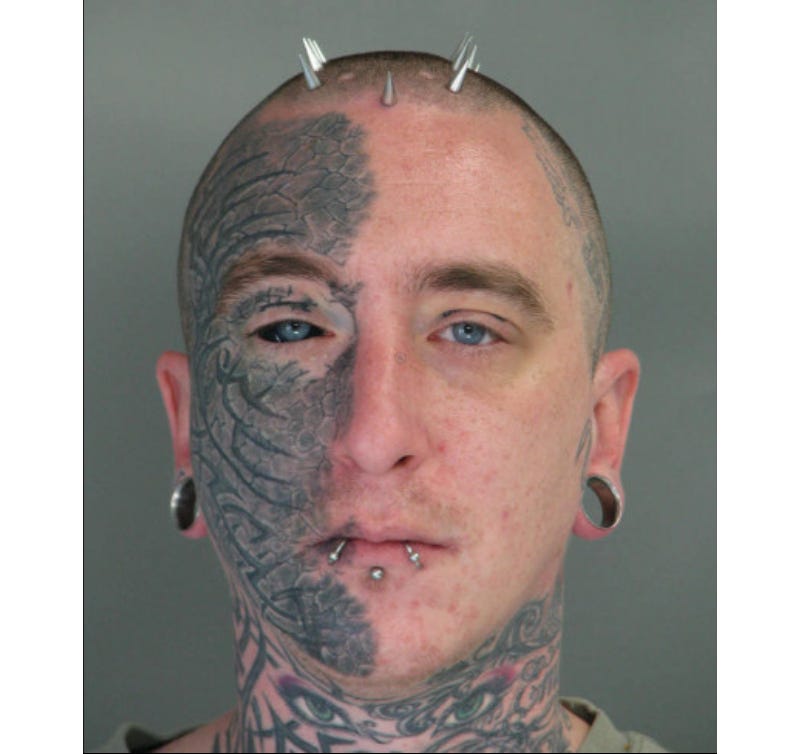 Jeremy Pauley of Enola runs a Facebook page called "The Grand Wunderkammer" that specializes in "the odd and unusual" -- including human bones or body parts.

While his Facebook page is not technically illegal, investigators say Pauley bought human remains that were stolen by a mortuary employee in Little Rock, Arkansas -- where the body was to be donated to a medical school.

"This is one of the most bizarre investigations I have encountered in my 33 years as a prosecutor," District Attorney Seán McCormack said in a statement. "Just when I think I have seen it all, a case like this comes around."

According to the East Pennsboro Township Police Department, their investigation began on June 14 after receiving a complaint about "suspicious activity" at a home in Enola, about two hours west of Philadelphia. On July 28, police were called to the house by a witness who reported finding possible human remains in the basement.

"Among the remains identified were human brains, heart, livers, skin and lungs," the District Attorney's Office said in a statement.

"Those items were to be shipped via United States Postal Service to Pennsylvania from Arkansas. Those packages were intercepted in Scranton through a joint operations conducted by FBI agents, USPS Agents and the Pennsylvania State Police. Those packages contained human remains," said the District Attorney's Office.

Authorities said an investigation by FBI in Arkansas revealed that Scott was allegedly stealing body parts from a mortuary in Arkansas and shipping those items to Pennsylvania for sale. The human remains were determined to be the property of the University of Arkansas, having been donated for scientific research.

Pauley was arrested August 18 on multiple charges, including abuse of a corpse and receiving stolen property. He was released after posting $50,000 bail.

Pauley's website describes him as "the Executive Director and Head Curator of The Mememento Mori Museum, an educational non profit organization specializing in traveling exhibits showcasing fascinating death related history to teach the public about death related customs, pathologies, and long lost artifacts. In addition he is head of the Pauley Institute of Preservation, specializing in restoration, plastination, osteology, and other forms of preserving educational specimens. Jeremy is also known for his works in the field of Anthropodermic bibliopegy."

Police did not indicate any charges against Scott. In a statement, the university said the remains were taken from a mortuary and not the school.

"UAMS is extremely respectful of our donors when they are here in our care. We have a contract with Arkansas Central Mortuary Services to take the bodies for cremation after they are no longer being used by our students," spokesperson Leslie Taylor said in a statement to WREG. "An employee of the mortuary service is under investigation by federal authorities for stealing some human remains donated to UAMS. We are saddened and appalled that this happened." 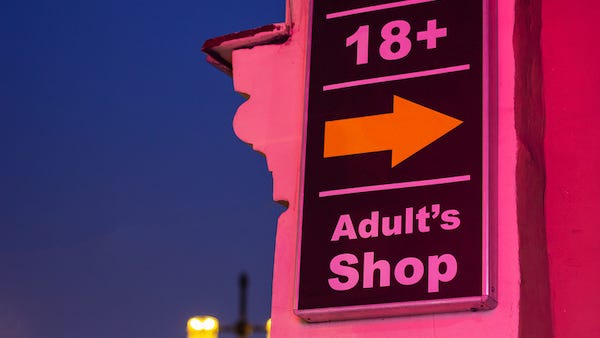 Thieves steal more than $58,000 in sex toys from adult shop 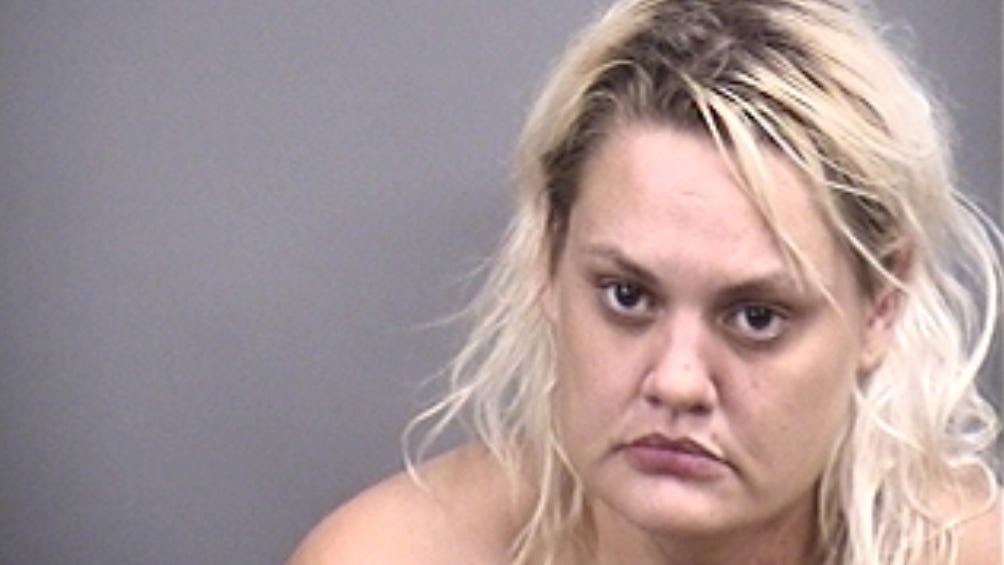