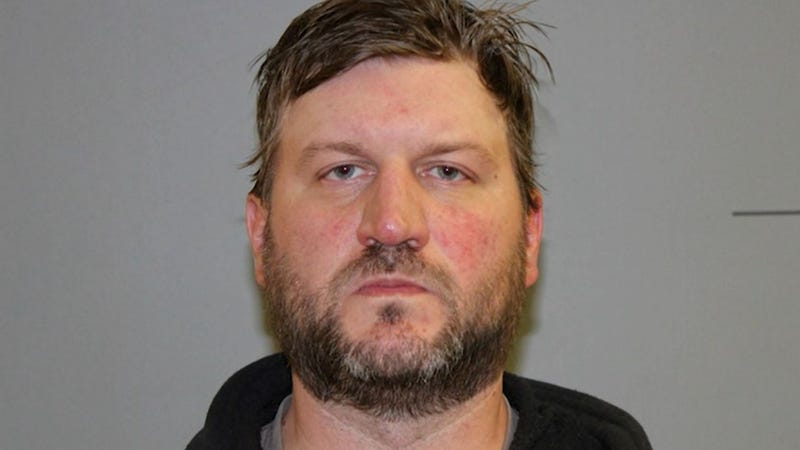 A North Dakota man has been charged with criminal vehicular homicide and DUI after killing an 18-year-old he accused of threatening him during a political dispute.

Shannon Brandt, 41, told State Radio that he believed the victim, Cayler Ellingson, was calling people to come get him after having engaged in a political argument with the teenager, who Brandt claimed was part of an extremist group.

Ellingson’s mother however told police that her son had called her and said someone was chasing him.

Authorities said Brandt ran down Ellingson with his SUV then fled the scene. Brandt then returned and called 911 before fleeing again.

Ellingson was rushed to the hospital where he was pronounced dead.

Brandt was later arrested at his home in Glenfield, N.D. A breathalyzer test administered by police showed Brandt was above the legal limit.

Niewind also said they have not yet substantiated Brandt’s account as to why he argued with Ellingson. 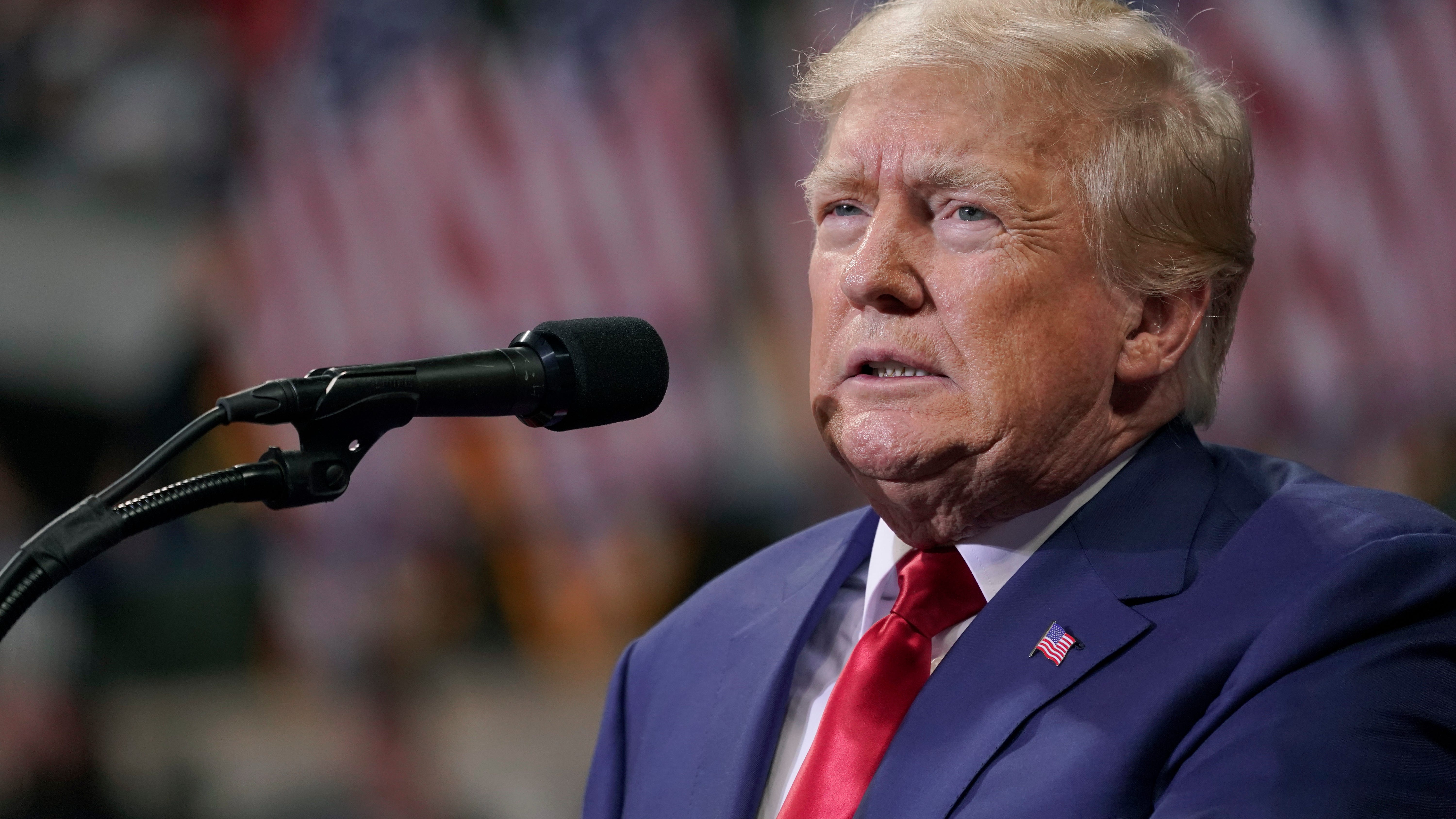