Having now surpassed the two-year mark of the COVID-19 pandemic, many are looking back at the precautions that were put in place and discussing whether they were right or wrong.

Dr. Michael Osterholm joined News Talk 830 WCCO's Chad Hartman to discuss this and the continued fight to get people boosted as COVID-19 remains a threat.

Osterholm has continued to be critical of the Center for Disease Control and Prevention throughout the pandemic, most notably with mandates around cloth face coverings and other safety recommendations that he says don't stop infection.

The doctor has shared his support for masking mandates, as long as they require a high-quality mask capable of stopping the spread of COVID-19.

"These cloth face coverings, these surgical masks are not effective, yet we led people to believe that, and I think we put people in harm's way," Osterholm said.

Osterholm continued saying that N95 or KN95 masks are the only ones capable of actually stopping the spread of the virus, something he noted everyone agrees with now but didn't two years ago.

"I think that was an issue where I do have very strong feelings as well as scientific-based evidence to say they were wrong, that set us back," Osterholm said.

On top of misguided mask mandates, Osterholm pointed to plexiglass coverings that had been put up in an effort to fight COVID, saying they were "totally useless."

"We spent billions of dollars in this country creating what many people thought were safer public spaces, and it was wasted money," Osterholm said. 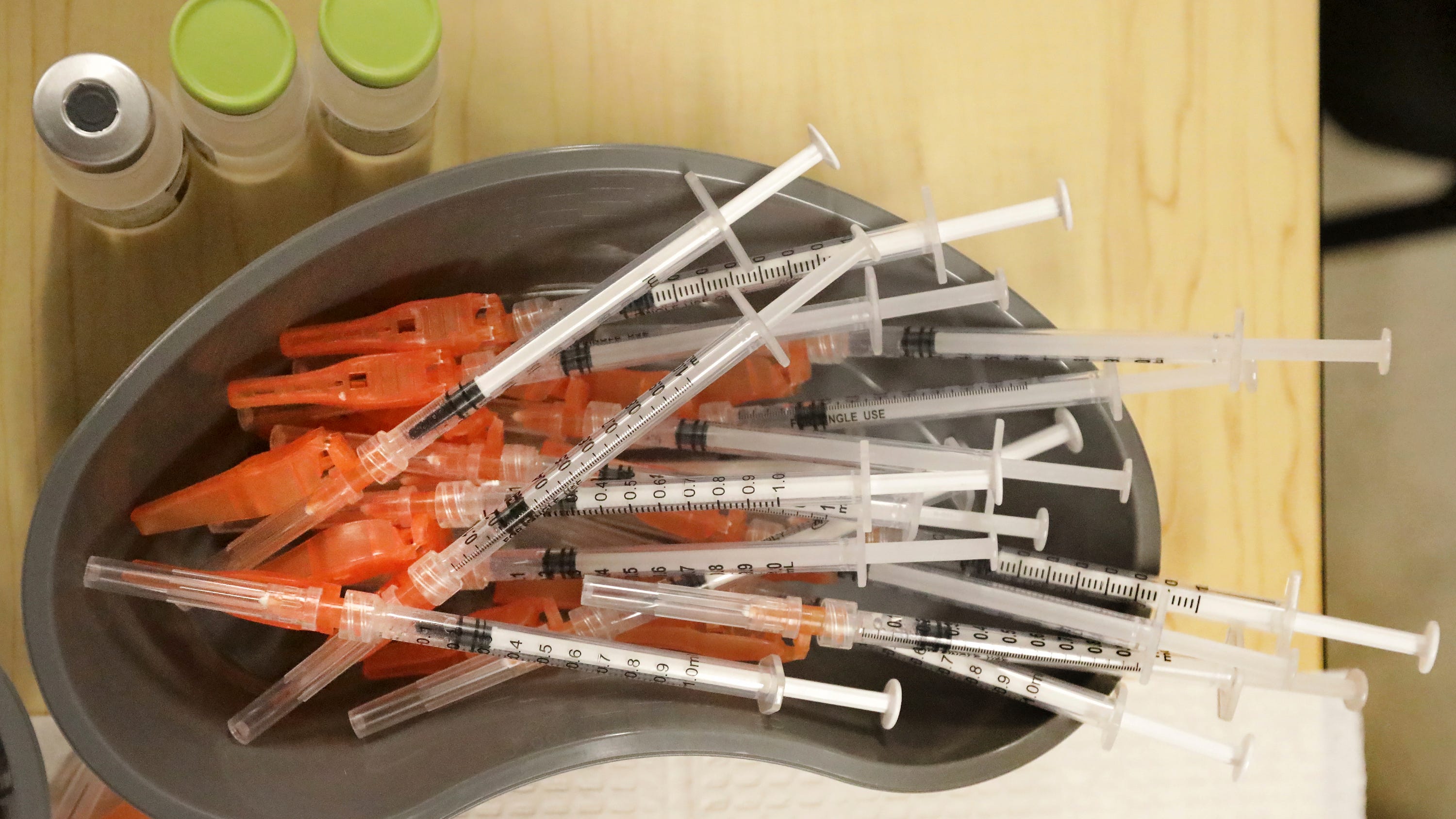 US experts discuss COVID boosters for the fall and beyond

After all of this, Osterholm said that he thinks the "CDC needs a really detailed review to find out what they did and how that happened."

Other precautions include vaccination, and many are now questioning whether or not they need to get a booster shot of the COVID-19 vaccine being that case numbers and the test positivity rate is falling.

When it comes to the science, Osterholm says we still do not have the pandemic under control, so it is better to be safe than sorry because a surge in cases is possible at any moment.

He says this is a challenge when it comes to protecting people as certain parts of the nation and the world are seeing increased case counts from the BA.2 variant while others aren't.

With there being no way of knowing how your region is going to respond, he says the best thing to do is protect yourself by getting the booster no matter what, as it could be too late by the time you need it.

"The challenge we have… is we are only now beginning to understand what this waning immunity means with the vaccines," Osterholm said, adding that health experts are studying the long-term protection from the shots. 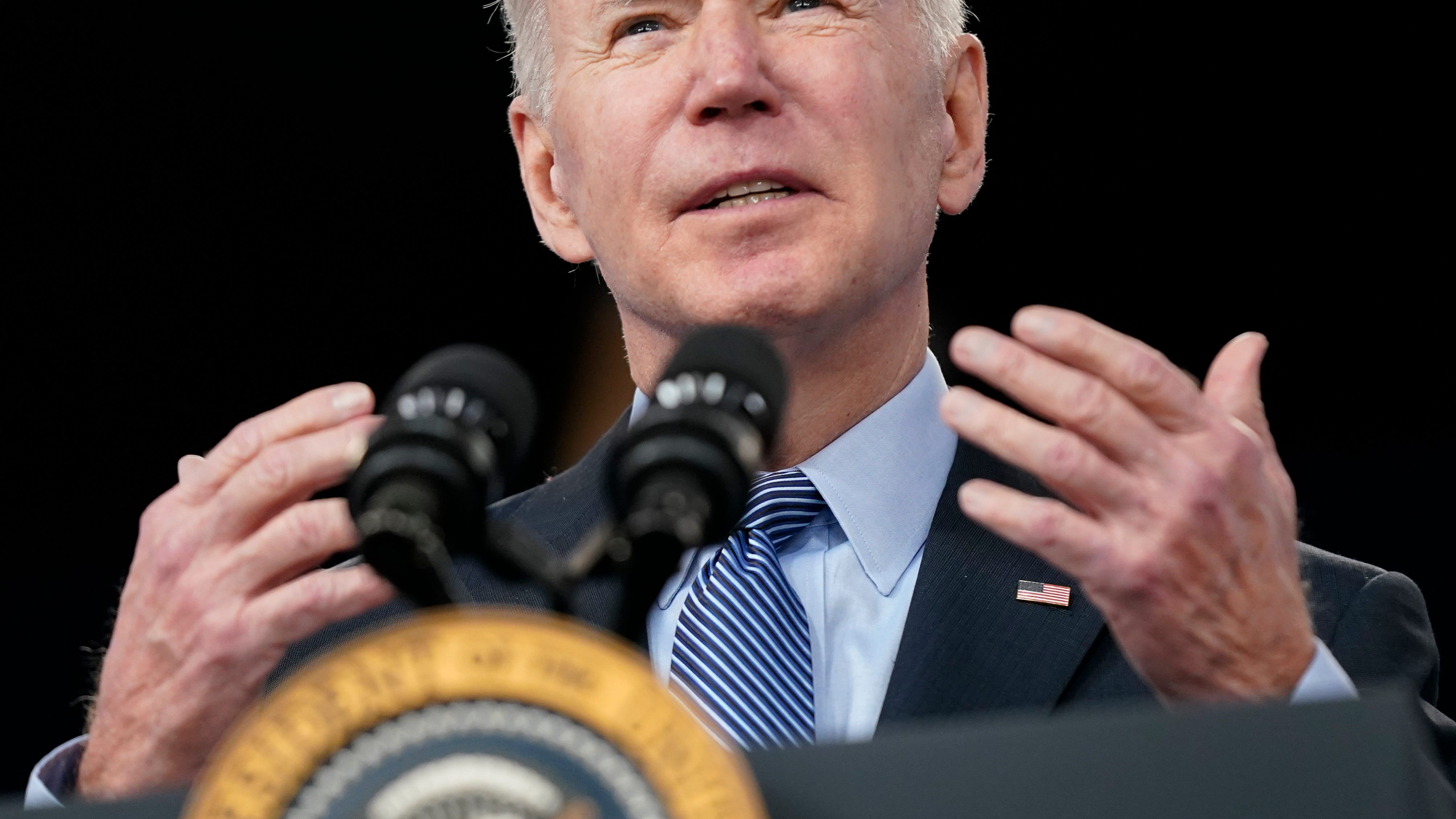