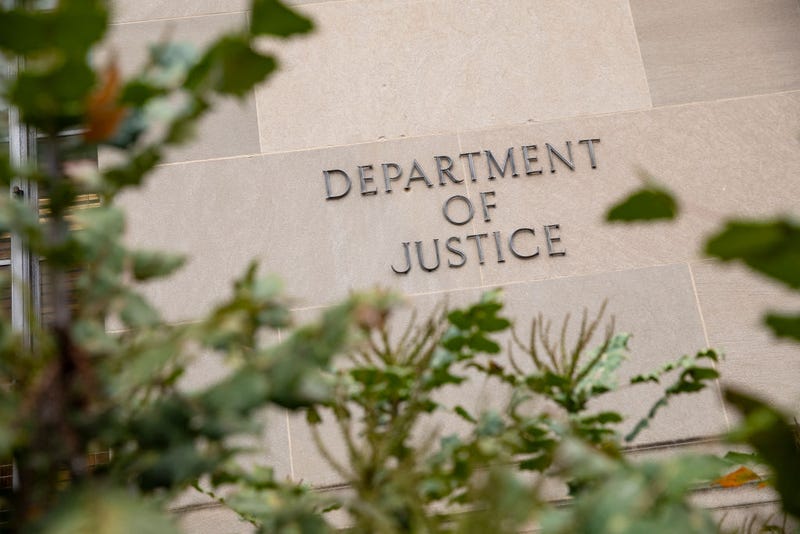 The Justice Department building on a foggy morning on December 9, 2019 in Washington, DC. Photo credit (Photo by Samuel Corum/Getty Images)
By Lauren Barry

How pervasive is Russian propaganda in the U.S.?

According to an indictment unsealed today in Tampa, Fla., various groups here were used from late 2014 through this March for a campaign to sow discord, spread pro-Russian propaganda and interfere with elections. Aleksandr Viktorovich Ionov of Moscow has been charged with orchestrating the campaign.

A press release from the U.S. Department of Justice said Ionov worked on behalf of the Russian government and in conjunction with the Russian Federal Security Service (FSB). He is the founder and president of the Anti-Globalization Movement of Russia (AGMR), which is headquartered in Moscow and funded by the Russian government. Ionov used this organization to carry out the Russian influence campaign.

“Specifically, Ionov provided financial support to these groups, directed them to publish pro-Russian propaganda, coordinated and funded direct action by these groups within the United States intended to further Russian interests, and coordinated coverage of this activity in Russian media outlets,” said the Justice Department.

In May 2015, Ionov funded an all-expense paid trip to Russia for the unnamed leader of U.S. Political Group 1, based in St. Petersburg, Fla. For the next seven years, Ionov “exercised direction and control over senior members,” of the political group.

Although the group is not named by the Justice Department, The New York Times connected it to Uhuru Movement, a St. Petersburg group that is part of the African People’s Socialist Party.

Uhuru Movement “has long been a presence in St. Petersburg but has had little success in local politics,” said the outlet.

Early in the conspiracy, senior members of U.S. Political Group 1 exchanged emails about the fact that Ionov was working on behalf of the Russian government, according to the Justice Department. They even said they believed that Ionov’s group was aiming to “to utilize forces inside of the U.S. to sew [sic] division inside the United States.”

Indeed, Ionov is accused of using “U.S. Political Group 1” to create a “four city protest tour” in support of a “Petition on Crime of Genocide against African People in the United States,” which it had previously submitted to the United Nations at Ionov’s direction. Additionally, Ionov “supervised” a member of the group to run in a local election.

Following Russia’s invasion of Ukraine this February, U.S. Political Group 1 “repeatedly hosted Ionov via video conference to discuss the war,” and during those conferences he “falsely stated that anyone who supported Ukraine also supported Nazism and white supremacy,” according to the indictment.

Ionov paid for members of U.S. Political Group 2, based in Atlanta, Ga., to travel to San Francisco, Calif., to protest at the headquarters of a social media company that had put restrictions on posts supporting Russia’s invasion of Ukraine this March. He sent members of the group designs for protest signs as well.

California-based U.S. Political Group 3’s “primary goal was to promote California’s secession from the United States,” said the Justice Department. Ionov supported the group’s protest at the California Capitol building in Sacramento and attempts to physically enter the governor’s office in early 2018.

U.S. Attorney Roger B. Handberg for the Middle District of Florida said that an investigation into Russian propaganda efforts in the U.S. with the Federal Bureau of Investigation is ongoing.

“The impact of Russian malign foreign influence cannot be overstated,” said Assistant Director Luis Quesada of the FBI’s Criminal Investigative Division. “The FBI will aggressively pursue any foreign government that attempts to divide American citizens and poison our democratic process.”

According to the Rand Corporation, Russia’s approach to propaganda went through a “remarkable evolution,” during its 2008 incursion into the country of Georgia.

“We characterize the contemporary Russian model for propaganda as ‘the firehose of falsehood’ because of two of its distinctive features: high numbers of channels and messages and a shameless willingness to disseminate partial truths or outright fictions,” said Rand.

So far, Ionov has been charged with conspiring to have U.S. citizens act as illegal agents of the Russian government. He faces a maximum penalty of five years in prison if convicted.

As the Russian invasion of Ukraine drags on, the U.S. has sent billions in monetary support and military equipment to Ukraine. According to a July 25 casualty update from the Office of the United Nations High Commissioner on Human Rights, 5,237 civilians had been killed and another 7,035 had been injured since the invasion began.

This Wednesday, a resolution passed in the U.S. Senate affirming that the nation “views the actions of the Russian government, at the direction of President Vladimir Putin, as acts of terrorism.” It also calls for the Department of State to designate Russia as a state sponsor of terrorism.

However, Secretary of State Antony Blinken said that the U.S. has already started to treat Russia as a terrorist state in practice.

“The costs that have been imposed on Russia by us and by other countries are absolutely in line with the consequences that would follow from designation as a state sponsor of terrorism. So the practical effects of what we’re doing are the same,” he said Wednesday. 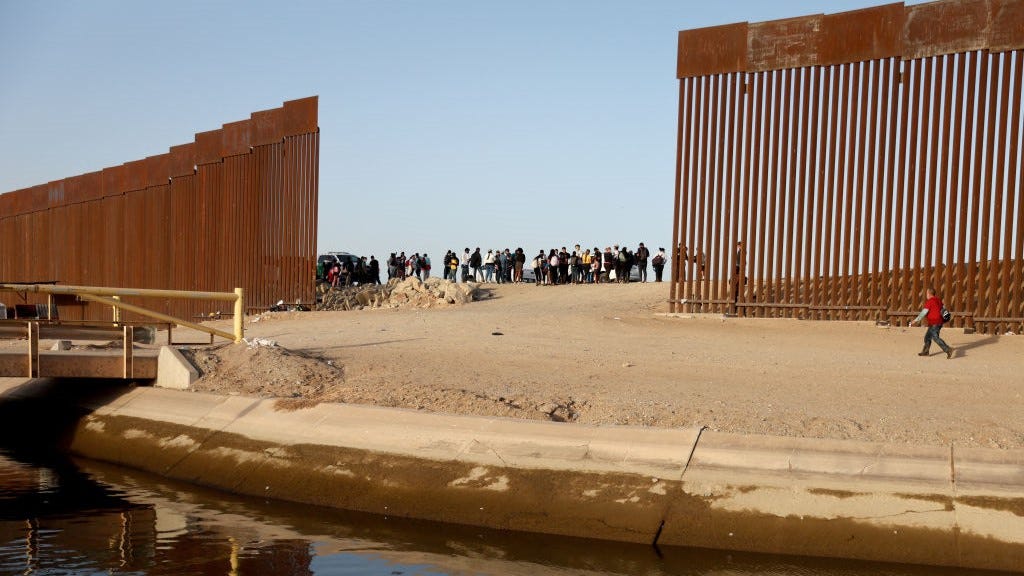 Biden orders completion of the Trump-funded US border wall 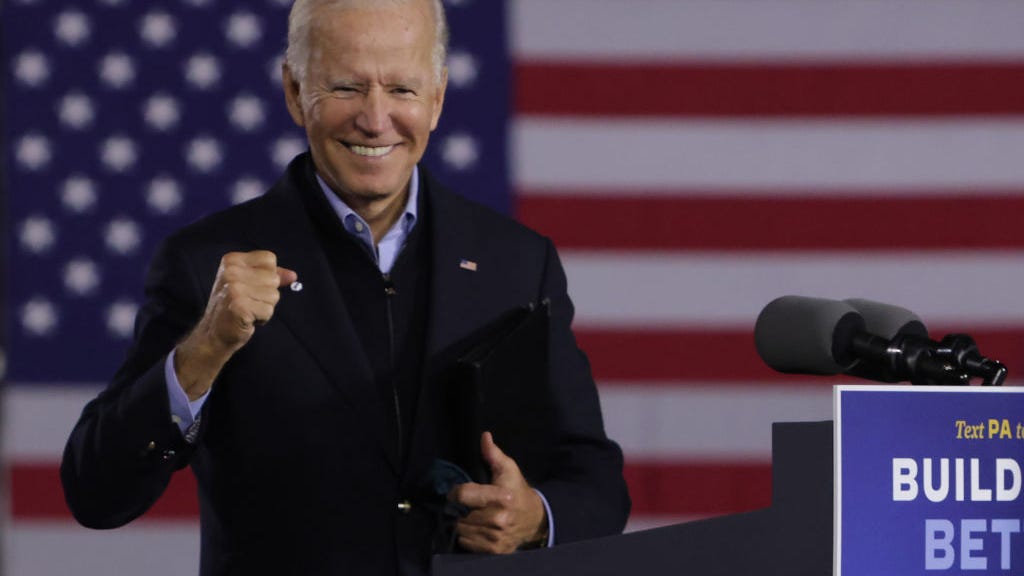