A trend gaining popularity on TikTok among children in middle and high schools is alarming educators and prompting warnings about severe consequences.

The challenge, called “devious licks,” encourages students to vandalize restrooms at schools. Officials at Seminole County Public Schools in Florida said the problem is rampant among middle and high schoolers across its district.

In popular culture, “hit a lick” refers to someone gaining wealth through a sudden accumulation, often stealing.

“They are taking soap dispensers, breaking sinks, breaking paper towel holders,” Michael Lawrence with Seminole County Public Schools told WFTV. “We know they think this maybe funny or cool at the time, but there are some serious repercussions.”

Students have also reportedly removed a toilet from a stall, placed it in the center of the bathroom, ripped tiles from the wall, and threw a keyboard into a urinal.

School officials — who sent notices home to parents — said students caught would be responsible for reimbursing the district for the damage, which could amount to thousands of dollars. They could also face criminal charges.

“As a principal, I cannot fathom why students would want to destroy their own school (or any place really),” Dr. Toni Zetzsche, principal of River Ridge High School, wrote on Facebook Monday. “This is something that has been happening at many other schools, and I am disheartened that RRHS has been targeted several times today.”

“We will investigate every single video, we will monitor and use social media footage to catch the students responsible and we will ask for law enforcement intervention in every situation while also providing school discipline at the maximum level allowed,” Zetzsche continued.

“There could be suspension, expulsion, alternative school, and, if they play sports or any school club, they could be removed from those. And at the same time, there could be criminal charges as well,” Lawrence added. “That could long impact them if they partake in this kind of thing.” 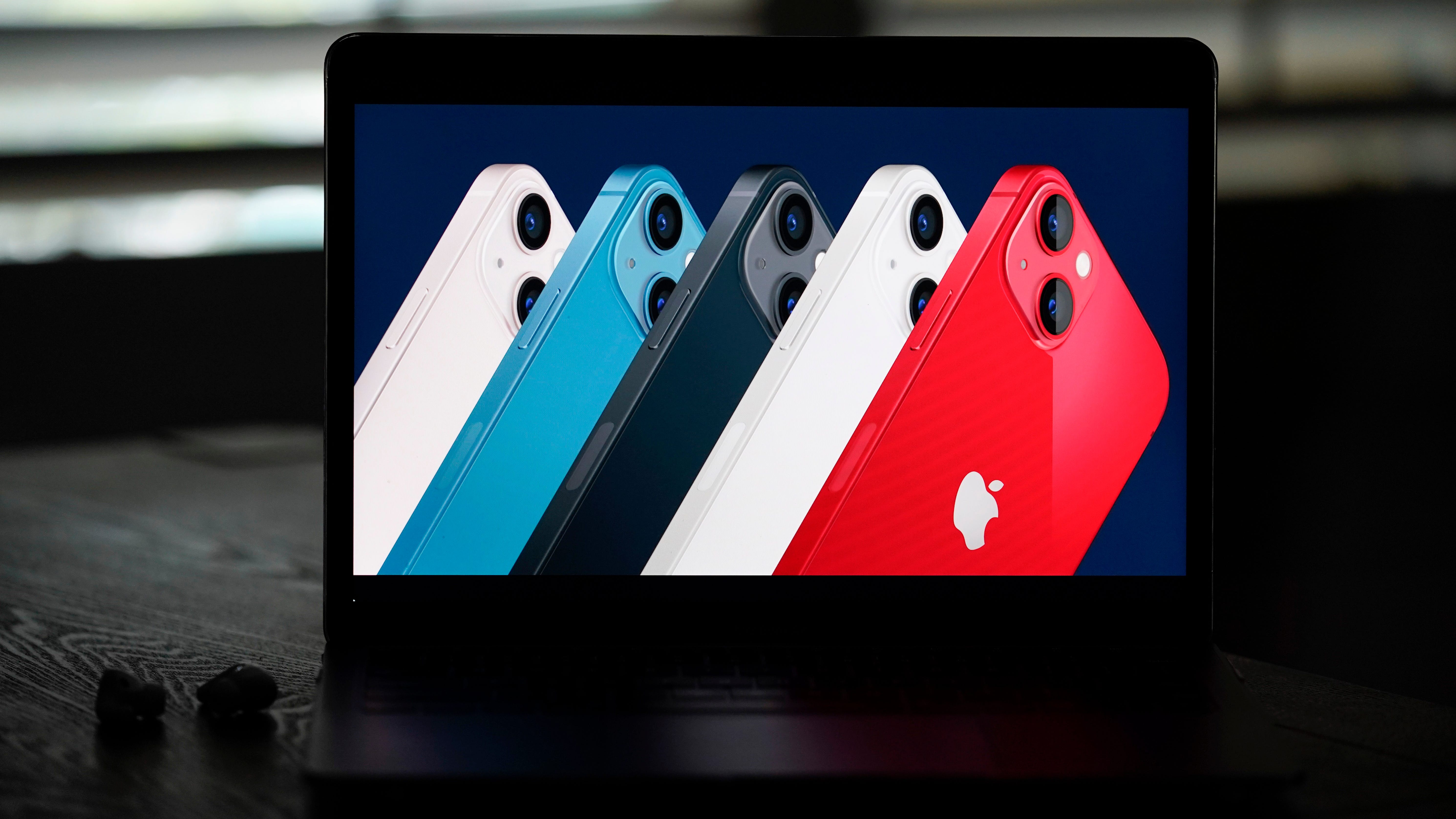 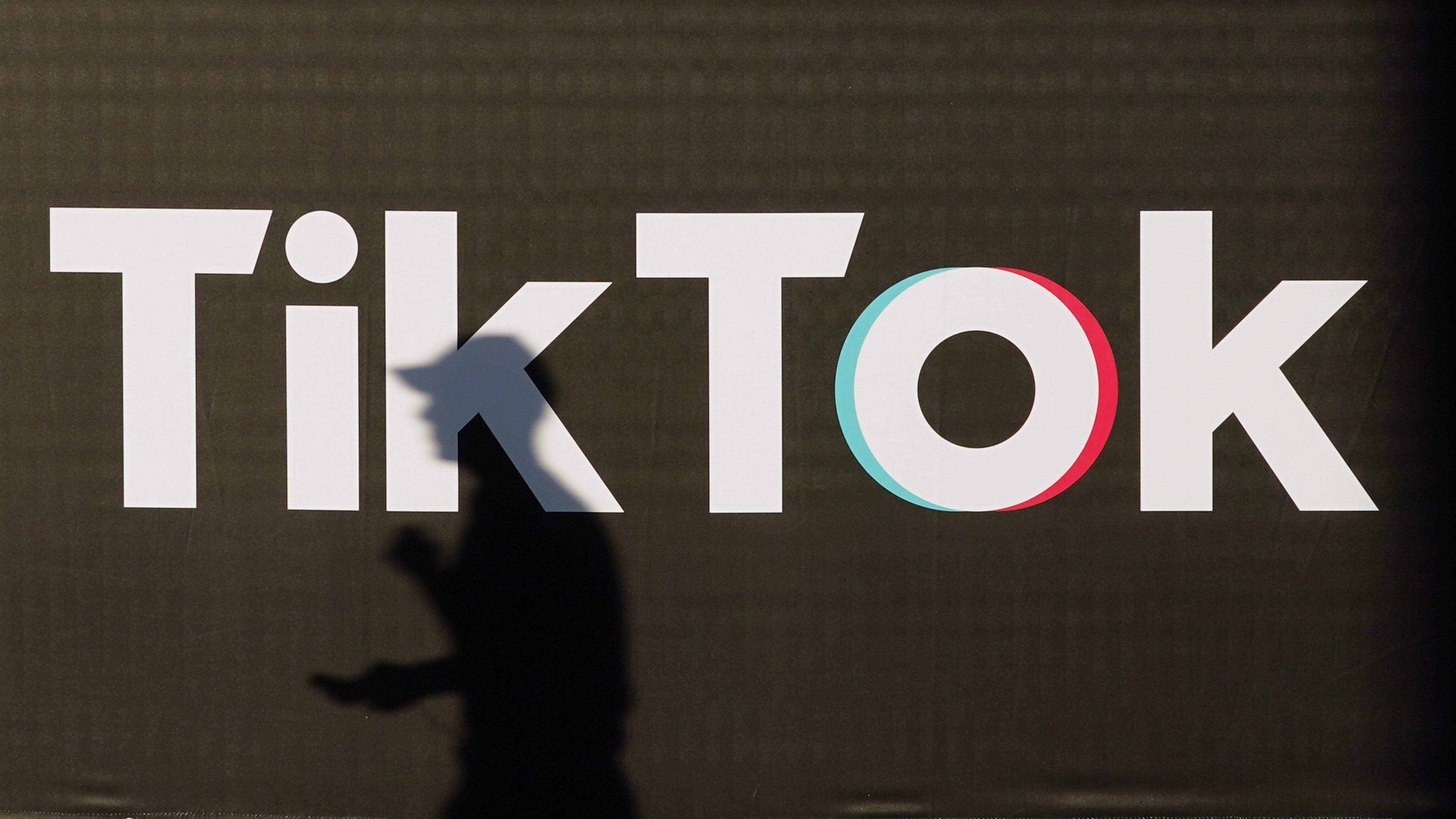