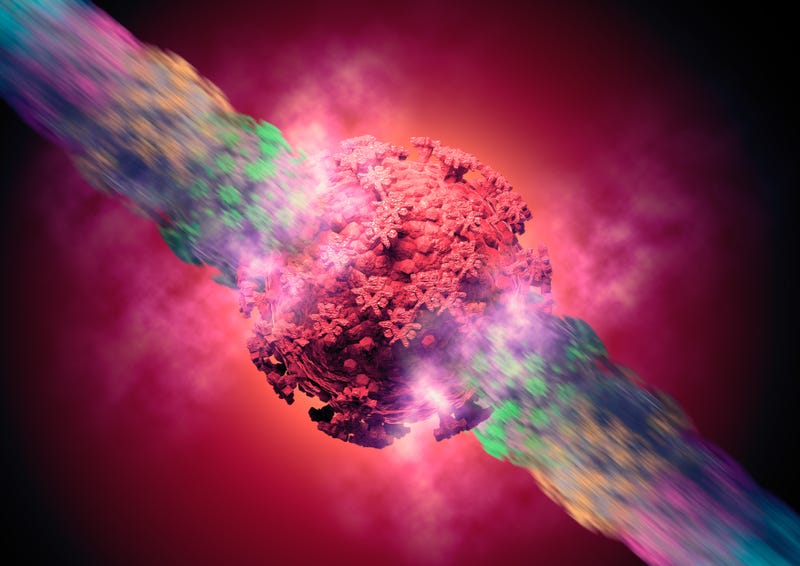 As more variants continue to pop up globally, what will happen when the Greek alphabet runs out of letters to call them? A decision made by the World Health Organization began naming variants after Greek letters once they became “variants of concern” or “interest.”

With only 24 letters in the Greek alphabet, the WHO will need to use a different method to name new variants as more continue to pop up. The WHO decided not to use the country of origin for variants as some started to be persecuted for it. Maria Van Kerkhove, the coronavirus lead at the WHO, shared that once the Greek letters run out and Omega, the last letter in the alphabet, is named, a new system will be announced, STAT News reported

As for what that system will be next, it is not confirmed, but a report from Reuters ruled out several categories.

Mark Pallen, a bacteriologist, was part of the deliberations when deciding on a naming convention. At one point, the list of naming systems included Greek gods and goddesses, plants, fruits, and lost religions.

When deciding on the Greek alphabet, an issue the WHO ran into was companies and brands already using letters as names, <a href="https://www.wfla.com/community/health/coronavirus/cov