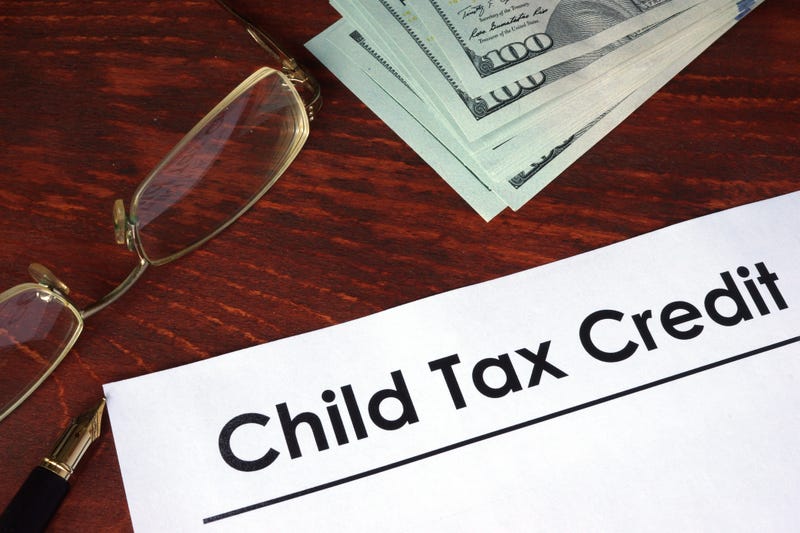 With the expiration of the child tax credit expansion last month, it is shaping up to be a harsh winter for a number of American families now that the calendar has flipped to 2022.

Research from Columbia University’s Center on Poverty and Social Policy indicates that the loss of those funds is expected to increase child poverty from 12% to 17% in January alone. The realities are even crueler for many families of color. Black and Latino child poverty is now expected to affect one out of every four children moving forward.

Under the credit plan, which was implemented from July through December of 2021, qualifying families received monthly payments of $300 for every child under the age of 6 and $250 for every child 6 and above.

Amber Fredenburg, a 32-year-old house cleaner and mother of three from Florida, told NBC News that the money was a major lifeline when she contracted COVID and left her job as a waitress. The monthly check “helped us get by and not have to stay stressed about how we would have lights or water, if we would have somewhere to sleep.”

“Without it, it has been … like taking a whole working person from the house,” she added.

The tax credit expansion would have been extended as part of the Build Back Better plan, but that legislation is stalled in the Senate. President Joe Biden said he has been negotiating with members of Congress about at least passing parts of the bill separate from the larger package.

Families across the nation and advocates for the reduction of child poverty hope an extension of the popular tax credit expansion program will be one of those pieces that passed on its own.

Moderate Democrat Joe Manchin, D-W.Va. has blocked the extension, saying it should include a work requirement.

But it's such an important part of the Democratic agenda that experts say to advance the rest of the $1.75 trillion proposal, Biden may split the bill and attempt to pass it in pieces.

“I think we can break the package up, get as much as we can now and come back and fight for the rest of it,” he told reporters. 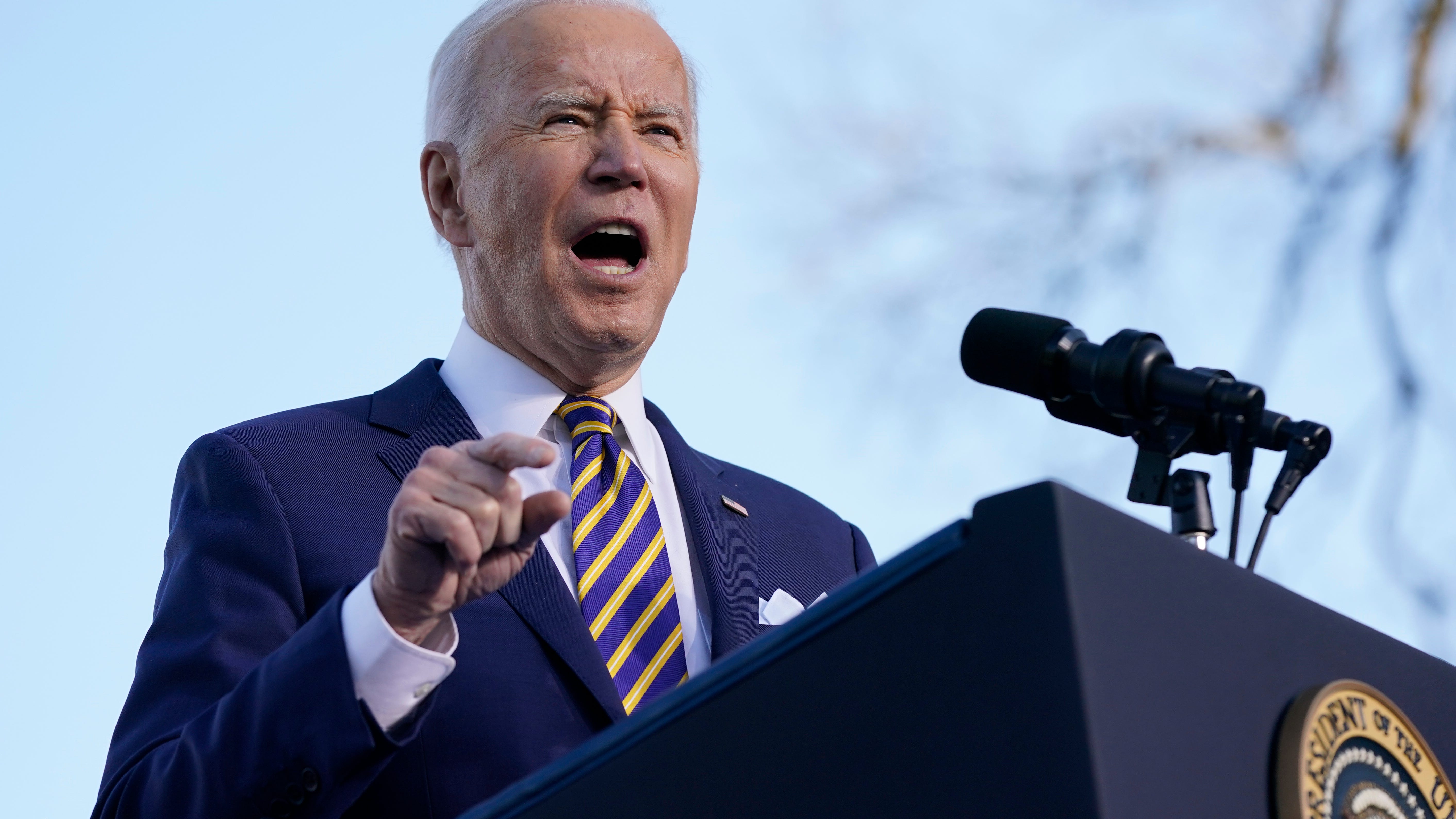 Biden challenges Senate on voting: 'Tired of being quiet!'