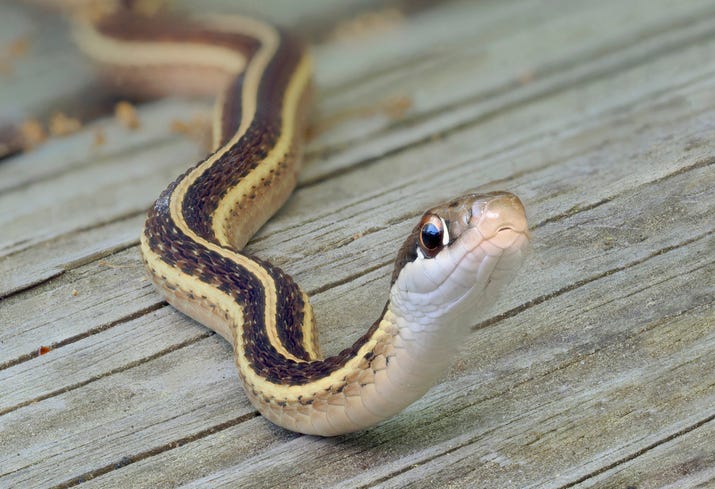 Self-professed "snake lover" Allen Pan decided he wanted to help turn back the clock on evolution by building legs for snakes so that they could once again walk.

Scientists have theorized that snakes had legs over 100 million years ago, but as they evolved, they lost them, becoming the slithering creatures we know today.

That is until the YouTuber and engineer decided he wanted to make robotic legs for the creatures that not everyone is a fan of, including Indiana Jones.

The robot that Pan created is a clear tube that the snake lays in with four legs attached to it on the outside.

The legs of the robot are then controlled by a laptop, allowing the snake to feel what it's like to walk instead of slither.

In order to test out the machine, Pan visited a snake breeder who let him put one of the animals inside the gadget. While it wasn't successful at first, one snake eventually made its way into the tub on its own, and the legs started to walk while it enjoyed the ride.

After just two days, the video has garnered over 2.3 million views and almost 8,000 comments.

One commenter shared that they can't wait for the next project from Pan, "Giving Komodo Dragons wings." 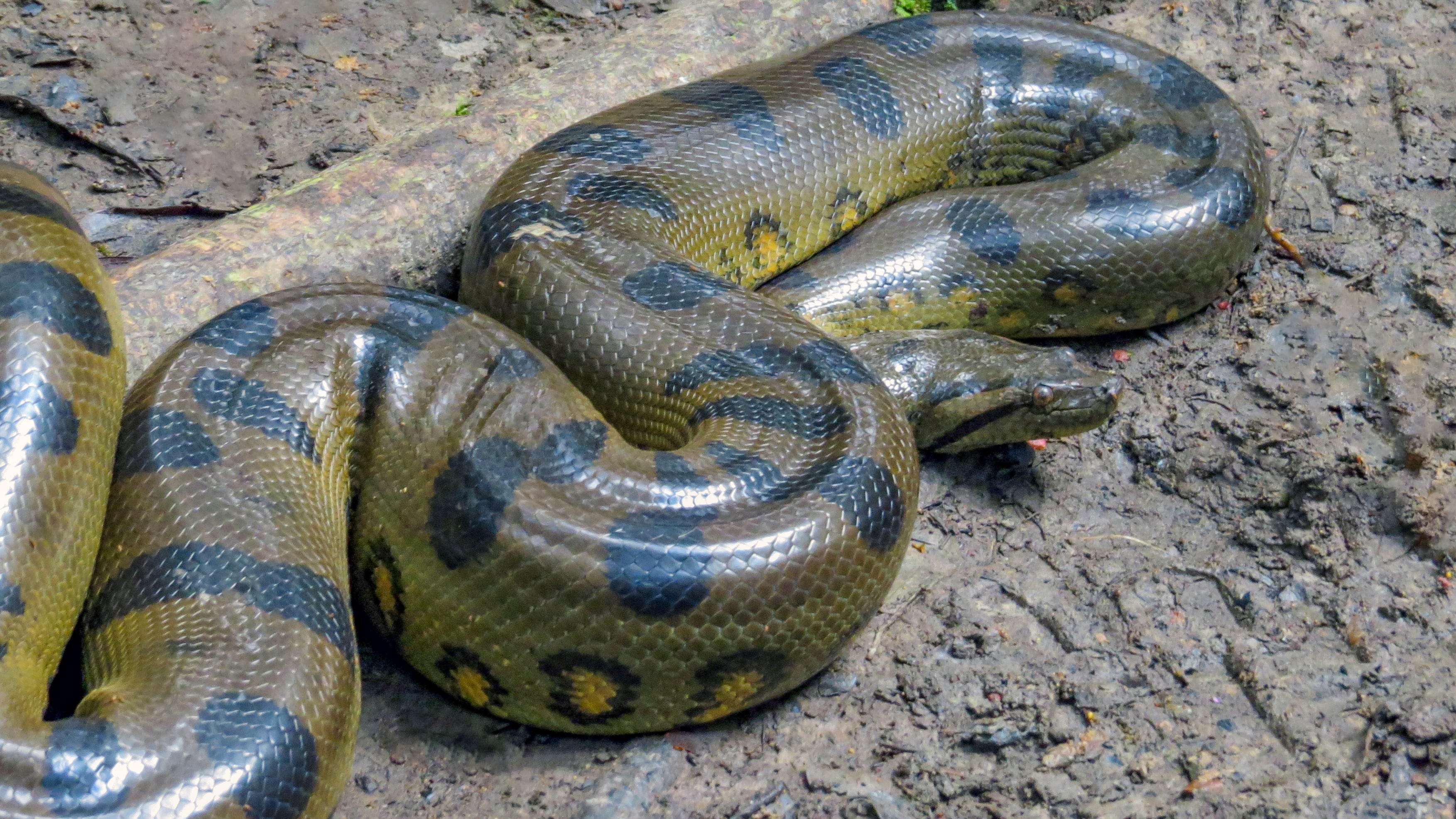 Man dies days after being strangled by 18-foot pet snake that police had to shoot in the head
Featured Image Photo Credit: Getty Images