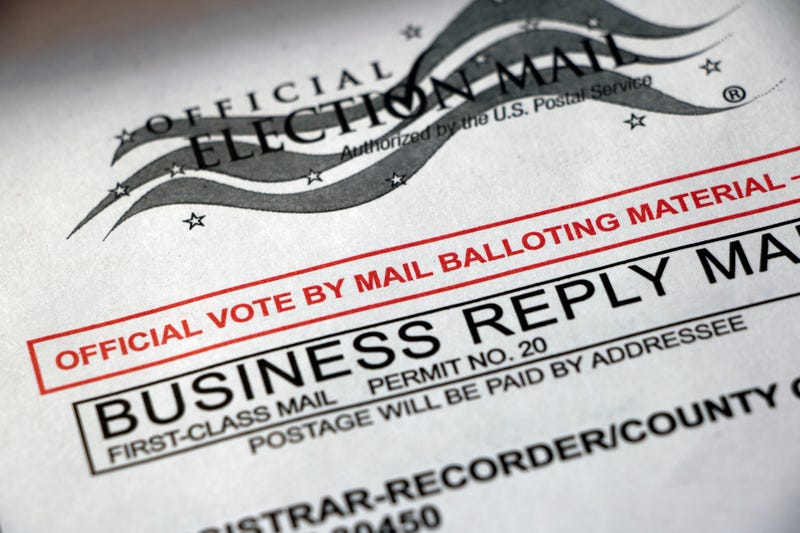 We have heard a lot about solicited balloting versus unsolicited balloting, and now we hear a story about over 50,000 voters in Ohio receiving the wrong absentee ballots. Is there a significant concern of disenfranchisement, and the potential for fraud? Newell spoke to LSU Political Science Professor Dr. Robert Hogan about it Monday morning.

“More and more, we hear about problems with universal mail-in voting, and it seems to be some simple mistakes,” Newell began. “But in other cases it seems like this is happening simply because they just are not used to doing things this way. Your thoughts?”

“You’re going to see a lot of problems like this, for the reasons you pointed out,” Hogan said. “More people this year are requesting absentee ballots than ever before out of fear of going to a public place like their voting location. It is going to be testing the limits and abilities of some of these places to get people the right ballot, get it back in an counted properly - this is certainly a big concern for both parties. A lot of what we’re seeing isn’t anything new or evidence of anything nefarious. When you’re sending out a tremendous number of ballots, you’re going to have problems.”

“The way our structure is set up, we have 50 states that administer their elections in their jurisdictions, and you’re right that a lot of people don't understand that,” Hogan agreed. “There are 50 different ways of doing this, and even within states there is some variation about how much power local officials have to make decisions, so you have a very fragmented system. People have been saying for decades that we’d be better off if we updated our voting machines… a lot of places are still struggling with these issues. It’s amazing to people who live outside the United States that the country that declares to be the greatest democracy in the world has difficulty counting votes. We should be able to get that done easily, but it's something we often don't want to give money to.”

“It’s interesting, this fragmented approach,” Newell said. “Not unlike here in Louisiana, you have the Secretary of State who sits atop all the elections statewide, then you have the Registrar of Voters and respective Clerks of Court that have a part to play as well. At the end of the day, when you think of the number of people in each state that are involved in election, it's a lot more fragmented than people realize. I often wonder whether or not when people go vote the system is really meeting their expectation that their vote is sacrosanct.”