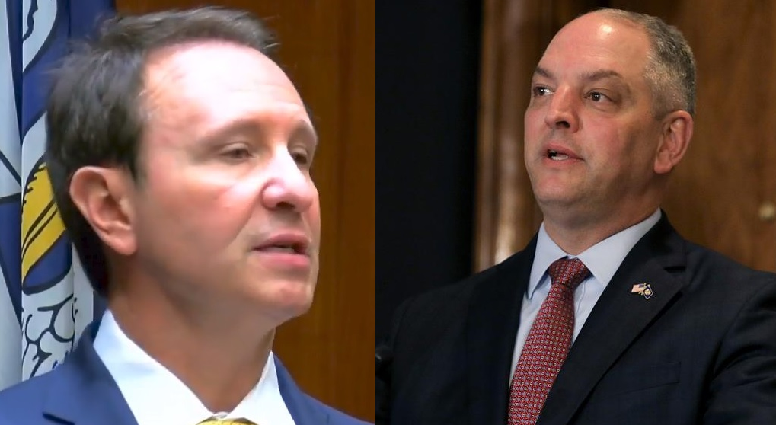 Attorney General Jeff Landry issued the following statement after the Louisiana Supreme Court vacated Judge Morvant’s ruling in Edwards vs. House of Representatives and remanded the case back to the district court:

“Today’s action by the Supreme Court maintains that Louisiana is not a dictatorship. No elected official, including the Governor, can ignore or reject the checks and balances that underpin our government.

Since all laws are presumed to be constitutional unless or until the Supreme Court deems otherwise, La. RS 29:768(B) is constitutional. Any elected official, including the Governor, who says otherwise is simply wrong on the basis of law.

As written in the law, the Legislature continues to hold the power to terminate the Governor’s declaration of emergency by petition. By failing to comply with this Legislative directive, the Governor has made his subsequent executive orders aspirational not enforceable.

If the Governor continues to act outside his legal authority, he only further confuses the public.

The wise course of action would be for the Governor to meet with the Legislature and establish common-sense guidelines which fall within the law.”