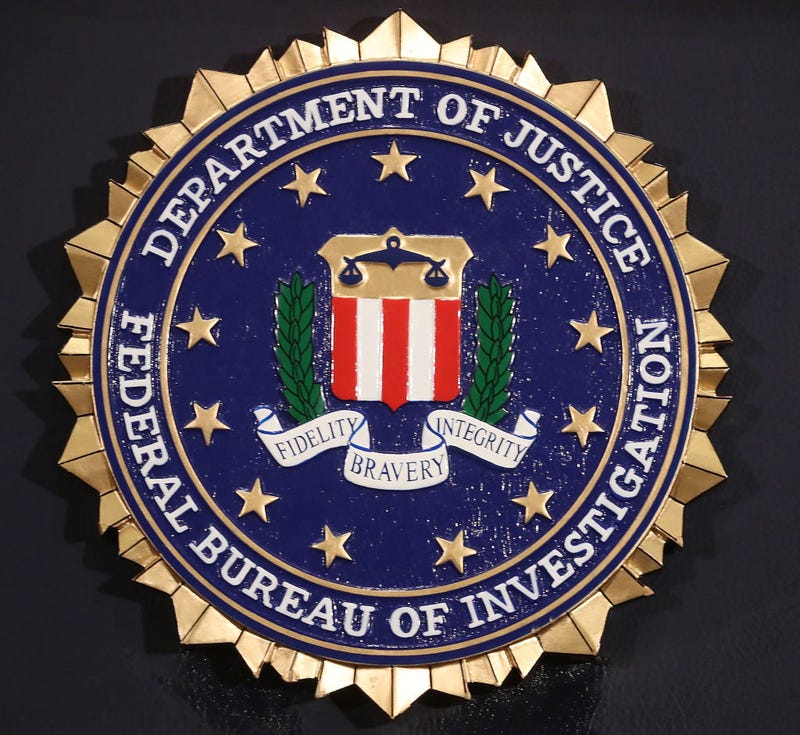 The FBI seal is attached to a podium at FBI Headquarters, on June 14, 2018 in Washington, DC. Photo credit Mark Wilson/Getty Images
By Audacy Staff

After the FBI raided former President Donald Trump’s home on Monday, the president has claimed that the Department of Justice is being weaponized against him to stop him from running for president in 2024.

Rich Zeoli, the host of The Rich Zeoli Show on Talk Radio 1210 WPHT, shared that same sentiment, adding that the raid is “going to undermine the legitimacy” of the FBI.

“The reality of the situation is that when you’ve got 30 to 40 armed agents showing up at the home of a former president of the United States, and all they are looking for are documents... and there were legitimate legal disputes over those items, it’s absurd,” Zeoli said.

Zeoli slammed a story from NPR that accused right-wing media of snapping to the defense of Trump, but he remembers something similar happening not too long ago.

Pointing out that he was not among those calling for Clinton to be locked up, Zeoli says he stands by what he said then that you have to be careful of prosecuting political enemies, noting that “you have to make sure you have them dead to rights.”

When Trump took office, despite calls surrounding Clinton to “lock her up,” Zeoli pointed out that the former president never went after her.

But meanwhile, when Trump is working to find out what items he can have in his possession and what things he can’t, while also working through returning items, they move forward to raid his house. Zeoli says the actions were “completely unwarranted and unjustified.”

“I would like to know what exactly was the justification for this,” Zeoli said. 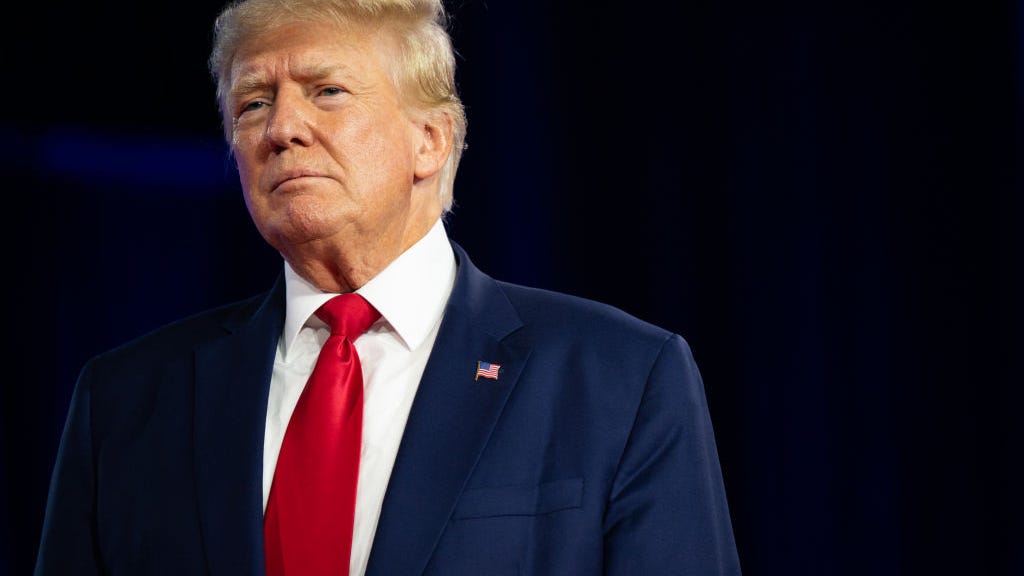 Bannon says the ‘deep state’ is attempting to assassinate Trump 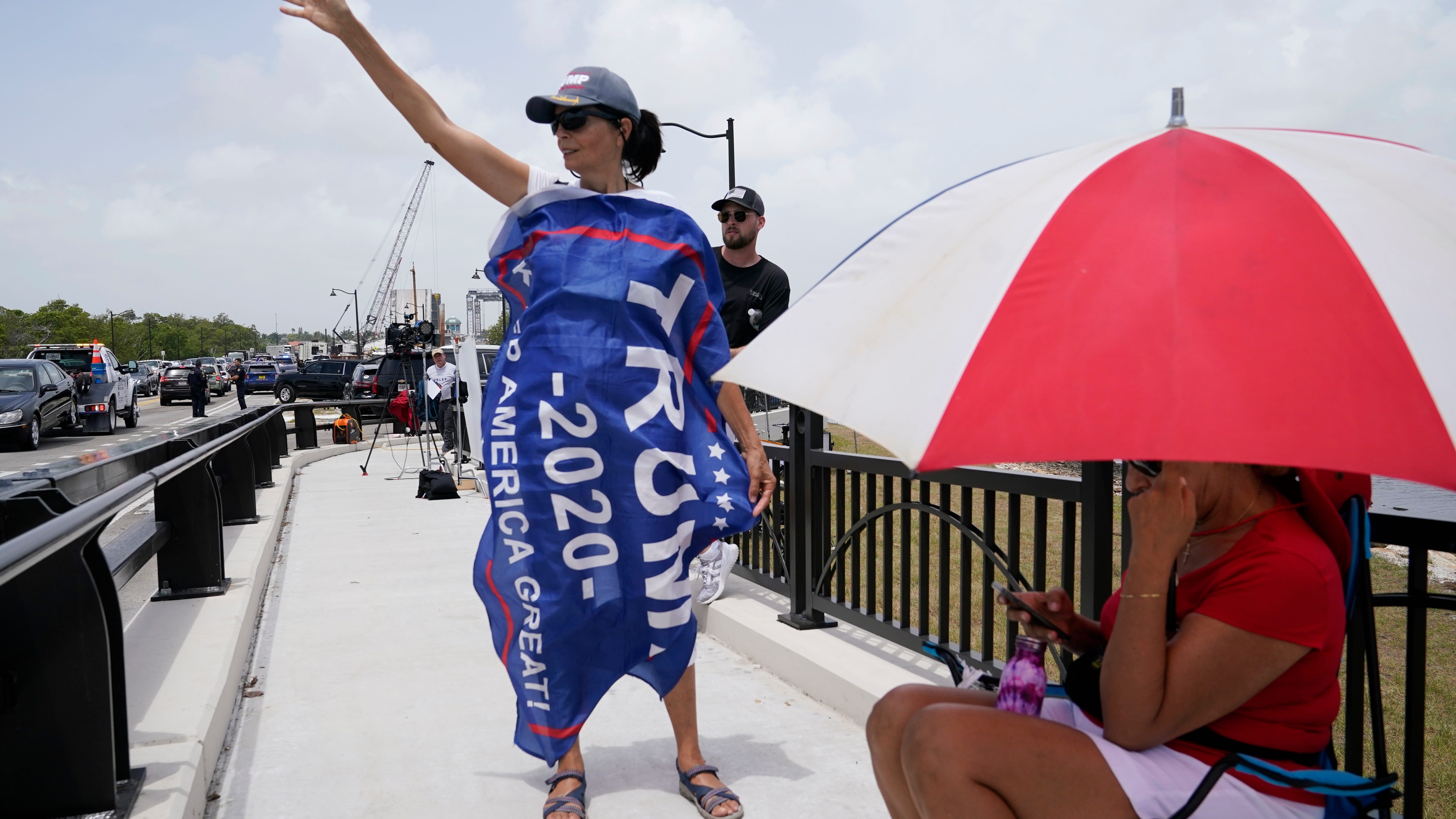 FBI's search of Trump's Florida estate: Why now?
We strive to be a platform where varying opinions may be voiced and heard. The views, thoughts, and opinions expressed by the author(s) of this article and/or by those providing comments are theirs alone, and do not represent those of Audacy, Inc. We are not responsible for any damages or losses arising from this article and/or any comment(s).